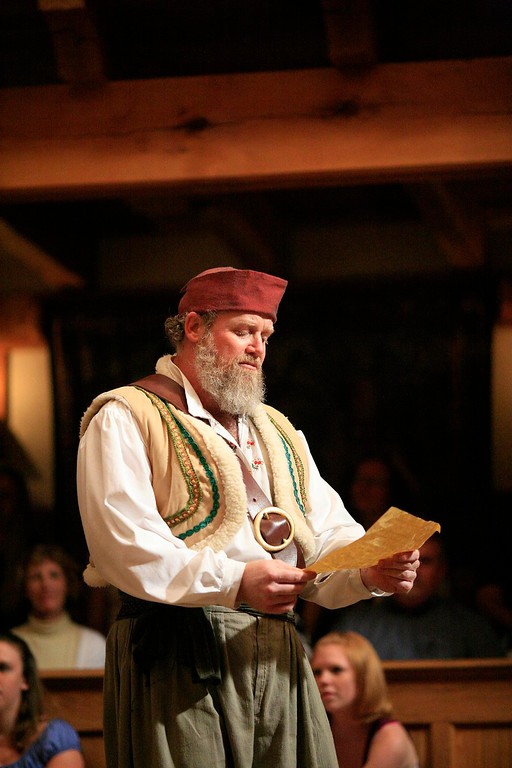 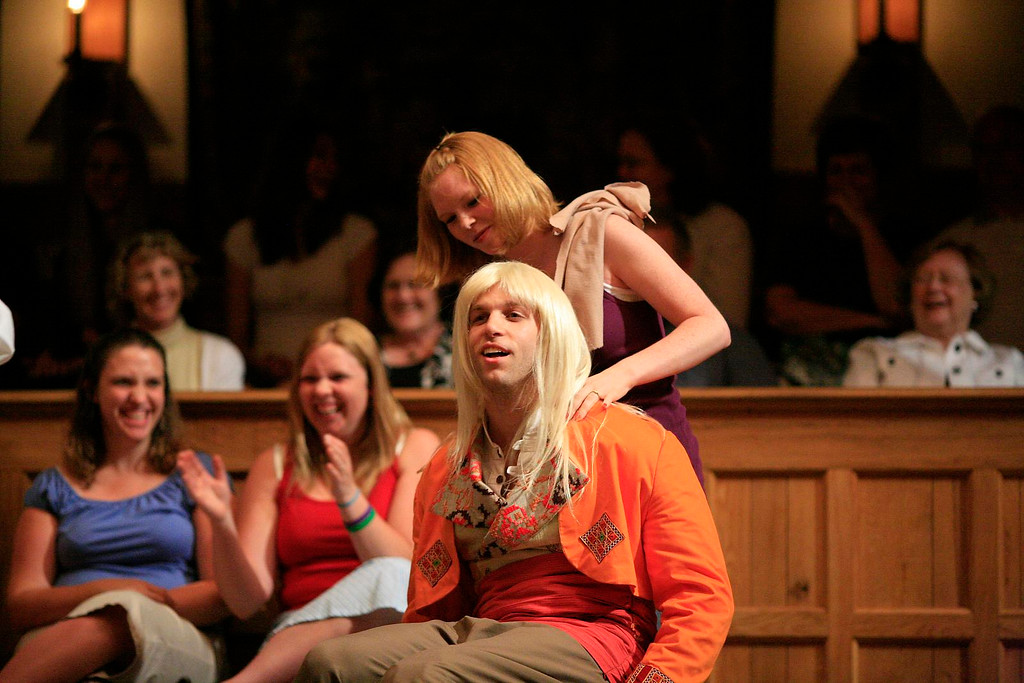 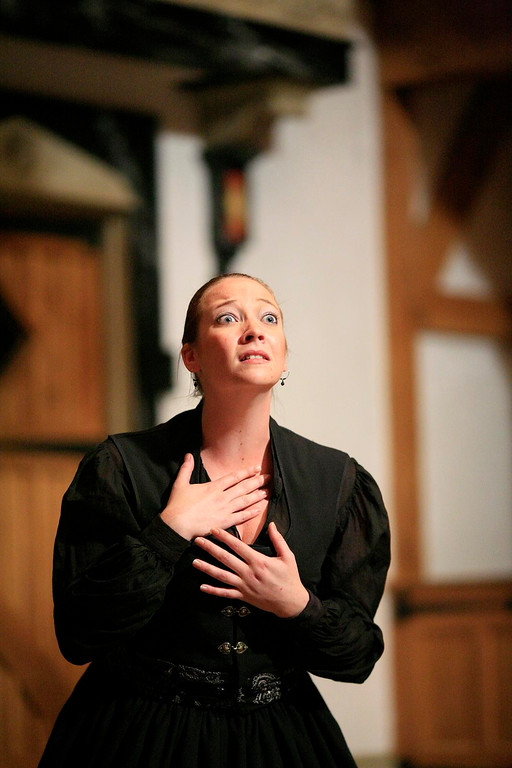 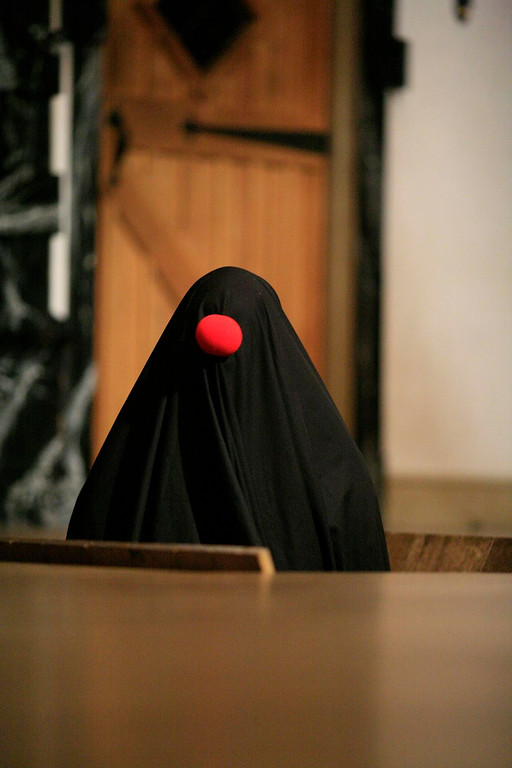 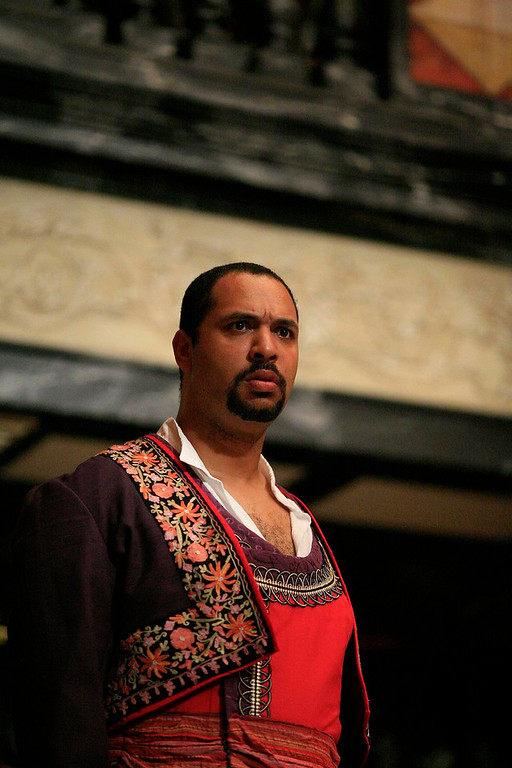 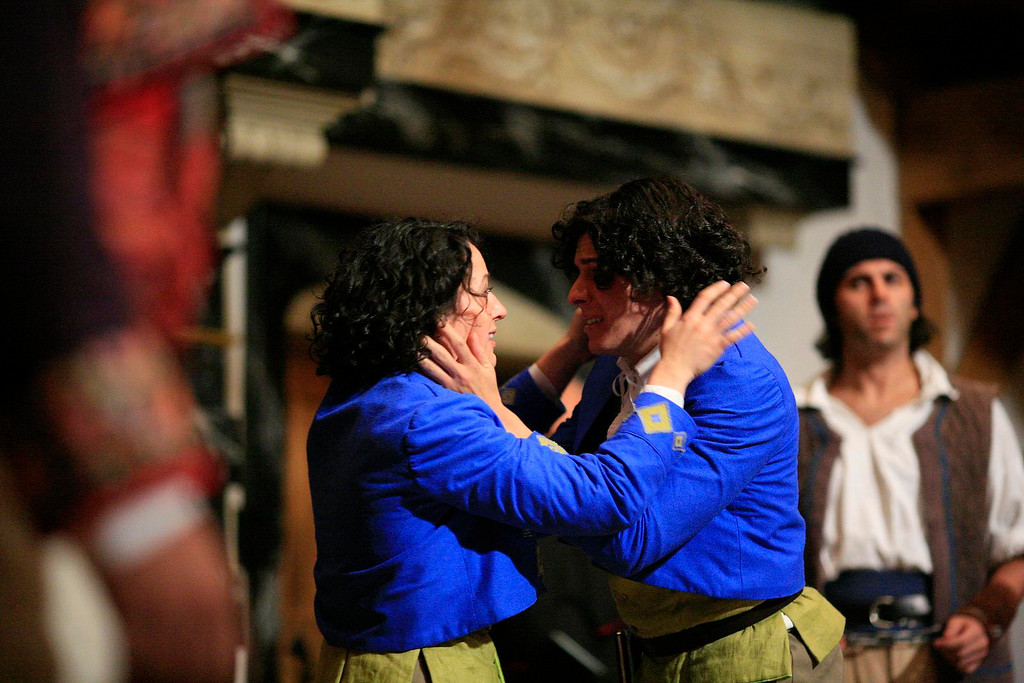 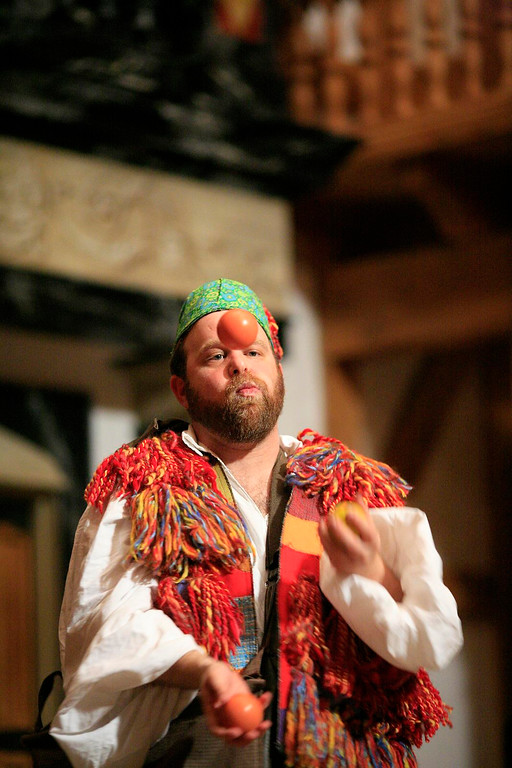 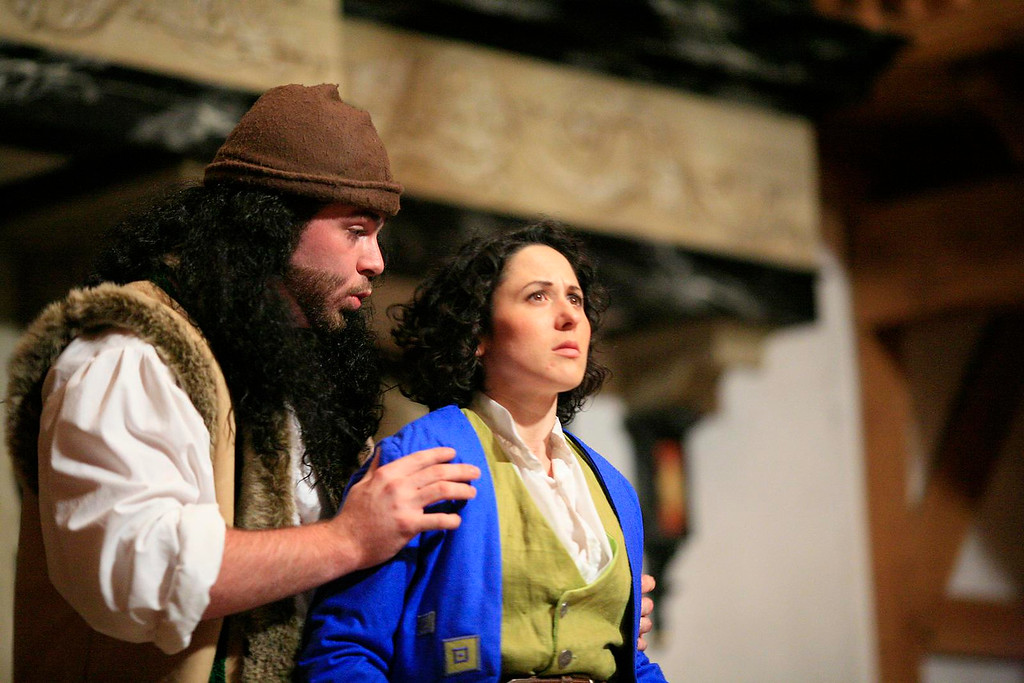 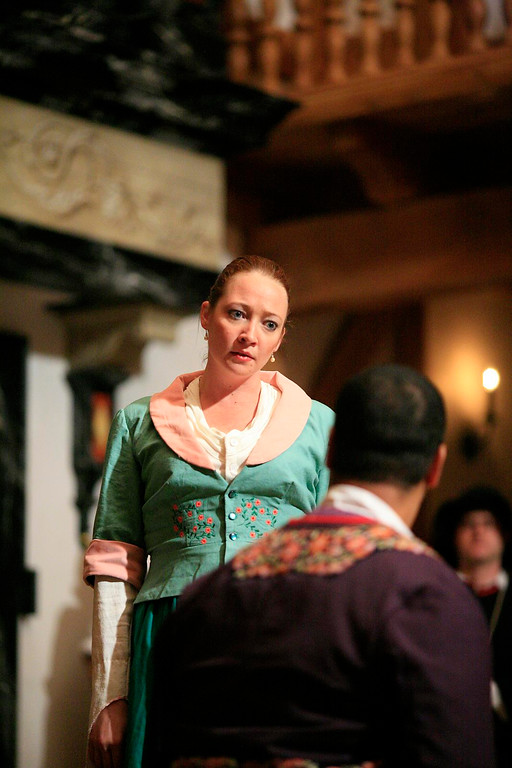 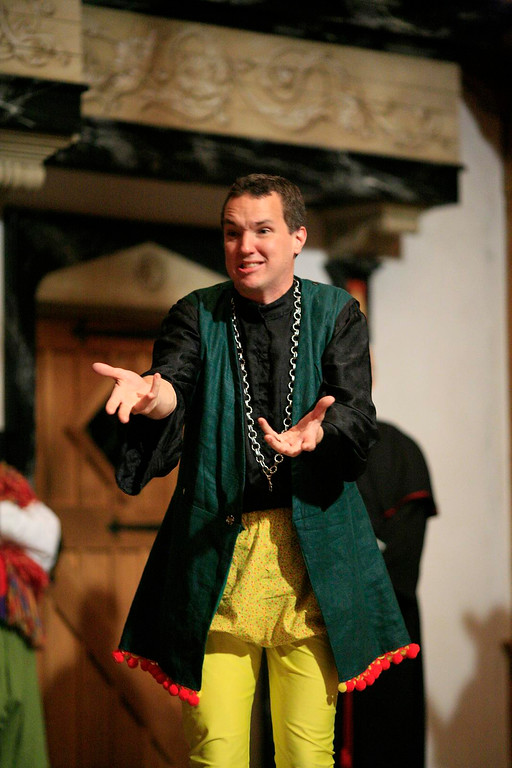 Complex, Elusive, and Filled with Laughter

All of Shakespeare’s comedies concern themselves with love, embrace joy, and invite laughter; but Twelfth Night is perhaps the most complex and elusive. IT is a treatise on love that is at once anarchic and bursting with comic exuberance, but also laced with a haunting melancholy. For all its chaotic fun, it is a meditation also on morality, unrequited love, loneliness, and loss.

The central character is Viola, a girl who has been separated by storm and shipwreck from her twin brother, whom she assumes to be dead. She must somehow make a new life for herself without him, in a strange country. Shakespeare himself had twinned children, a boy and a girl. The boy, Hamnet, died young, and Shakespeare must have watched the surviving sister, Judith, first grieving and then trying to come to terms with a particularly crippling loss. His own sonnets suggest also that he himself knew love to be as much a source of pain and vulnerability, as of joy.

After Twelfth Night, he wrote no more comedies. His work shifted first into the darker shades of the more cynical “problem” plays, such as Measure for Measure and the ironically titled All’s Well That Ends Well, and thence into the darkness of the great tragedies, such as Othello, Macbeth, and King Lear. He then emerged into the wondrous world of the late romances, Pericles, Cymbeline, The Winter’s Tale, and The Tempest, with their almost miraculous cycles of separation, reunion, and redemption.

In some ways Twelfth Night prefigures all of these, while also managing to be filled with laughter. It is a special play, one that sits at the very heart of Shakespeare’s achievement, and it is a special joy to me to be able to come to Staunton to direct it, with such a talented ensemble and creative team, and in this beautiful theatre. Because of its complexity, I am certain that Twelfth Night is one of Shakespeare’s plays that may well have been more excitingly realized by his own company in the intimacy of their own Blackfriars, rather than in their other, outdoor space, the Globe. Four hundred years later, here we are, in another Blackfriars Playhouse, in the Shenandoah Valley; and we hope and trust that you, the modern audience, will enjoy the play, and find that it still speaks to you as well as making you laugh. Thank you for coming.