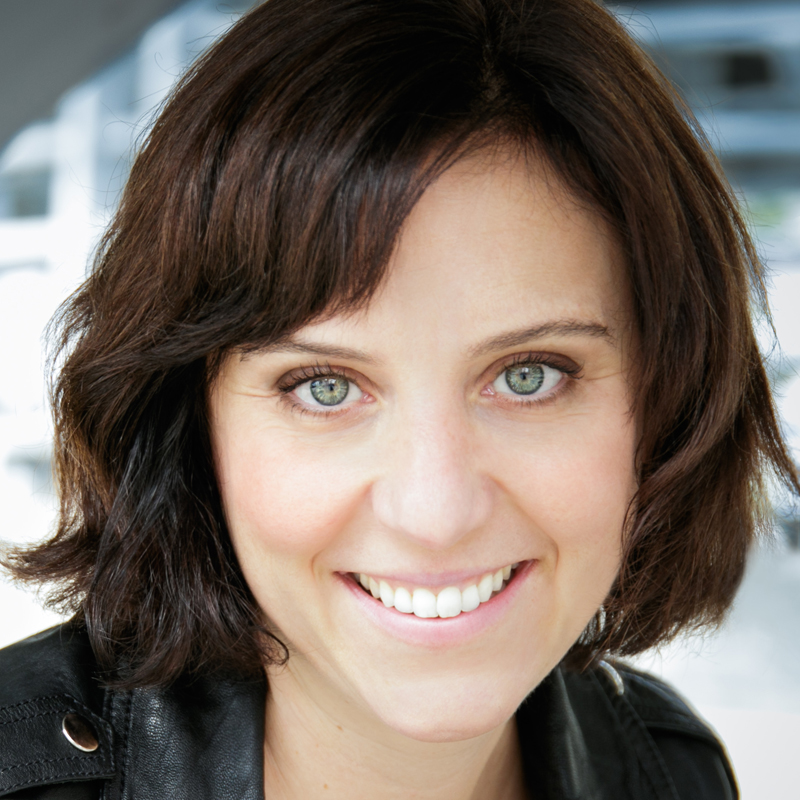 AMY E. WITTING finally admits she is from New Jersey although now resides in Sunnyside, New York. She received her bachelor’s degree from Ithaca College and her MFA in playwriting from Hunter College where she studied under Tina Howe, Arthur Kopit, & Mark Bly.

She has received a Jerome Foundation Emerging Artist Fellowship, NEA Grant, and The Anne Freedman Grant. She also has been a nominee for the Susan Smith Blackburn Prize, Weissberger Award, Stavis Award, and Theatre Visions Award. Her plays have been developed at Atlantic Theater, The Lark Play Development Center, SPACE on Ryder Farm, Pipeline PlayLAB, Tofte Lake Center, Unicorn Theatre, NJ Rep, Roundabout Theatre Space Jam, National New Play Network, and The Kennedy Center. She is currently under commission from The Queens Council on the Arts for her upcoming project Sunnyside Impressions.

Amy is a member of The Dramatists Guild, affiliated artist with National New Play Network, a member of Mission to Ditmars Propulsion Lab, and founder of aWe Creative Group. While she is not writing she is busy working in the New York Public School system as a Teaching Artist where she most recently curated an original play about young immigrants called Catch Me In America. Leading with love is her most important credit.