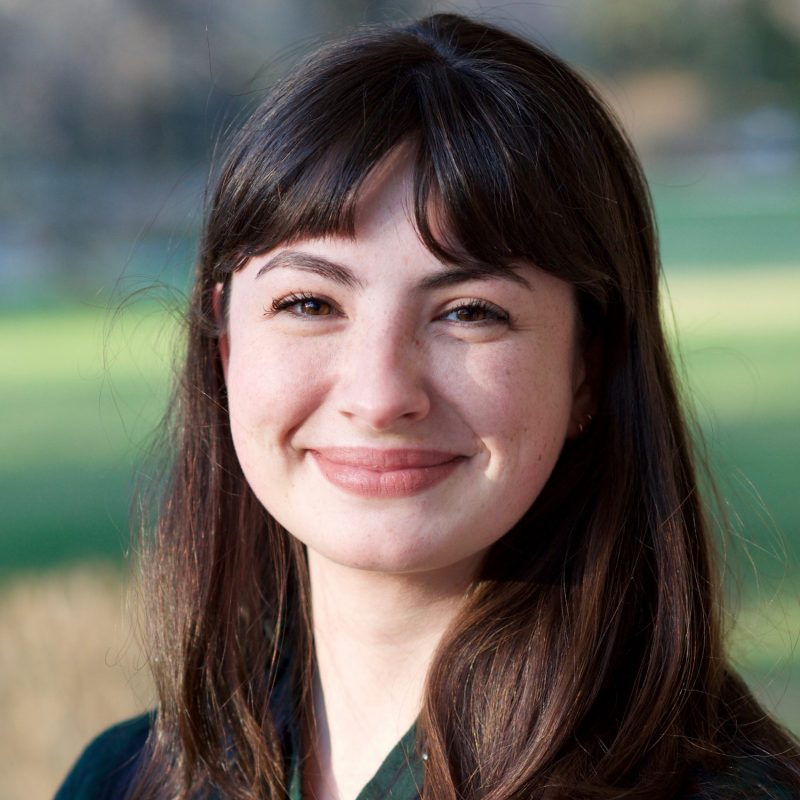 “Dispute not with her; she is lunatic.” – Richard III

Watching the ASC Drama Club perform Jack Cade at the Blackfriars Playhouse after working so hard in rehearsal throughout the fall semester (and high-fiving themselves — and me — backstage when it was done).

Amy Ippolito is originally from Long Island, New York and moved to Staunton last summer to start the Shakespeare and Performance graduate program here at Mary Baldwin University. She has a degree in Theater, Literature, and Art History from Manhattanville College, where she wrote her thesis on the importance of soliloquies in Shakespeare. For the past few years, Amy has been working as an actor with various theater companies on Long Island, and spent the past two summers with the Long Island version of Shakespeare in the Park. She also spent the last few years as a theater teacher for elementary and junior high schools spring productions. Amy is extremely excited to start her first summer with the ASC Theatre Camp and can’t wait to meet everyone and get to work!