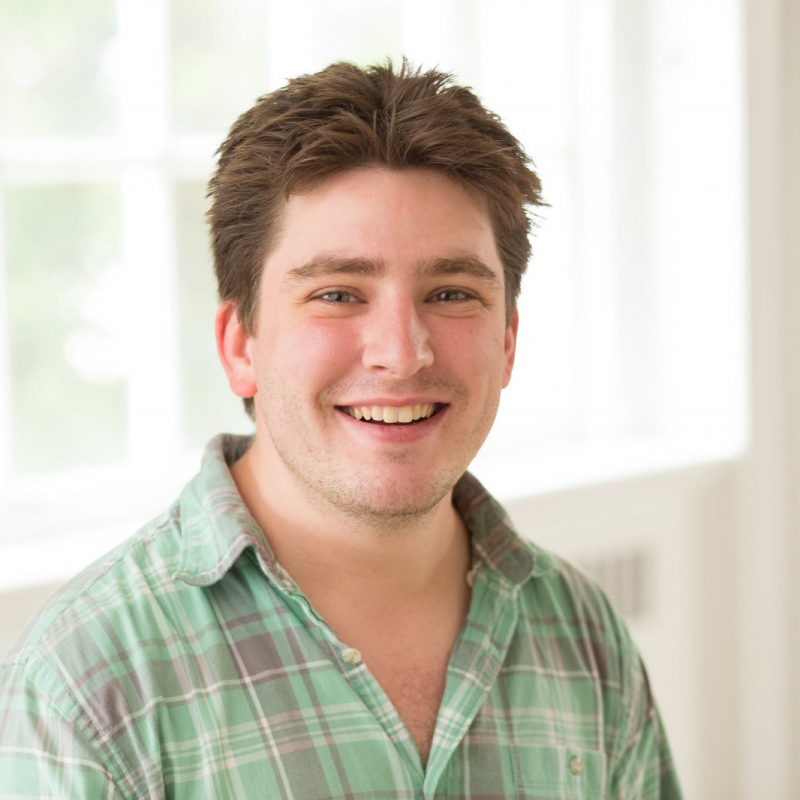 “Yet herein will I imitate the sun” – Prince Hal in Henry IV, Part 1

Doctor Faustus being dragged to hell during the last touring production the show. Was simple, cool, and I was actually terrified even though the lights were all still on.

Choreographing a dance to ‘The Rainbow Connection’ in Pericles, Prince of Tyre during ASCTC Session 2 in 2018. When those campers brought it all together in performance I was legitimately crying.

Chase O’Neill is a musical theatre writer from NYC and he has his M.F.A. in Musical Theatre Writing at NYU Tisch School of the Arts. Chase has previously worked with the American Shakespeare Center Theatre Camp as an RDA for two sessions as well as an intern for two. Recent writing credits: The Woods Listen (Human Pincushion Productions), Schooled & Lettered (Ludicrous Displays Theatre Company), and The Caveman (Workshop Reading). Recent directing credit in NYC includes Willa: A Folk-Rock Campfire Story (Ars Nova / ANT Fest). He was also a National Semifinalist for the KCACTF 10 Minute Play Award. Chase spends his time playing Dungeons & Dragons, watching classic monster movies, and looking for the nearest renaissance faire.