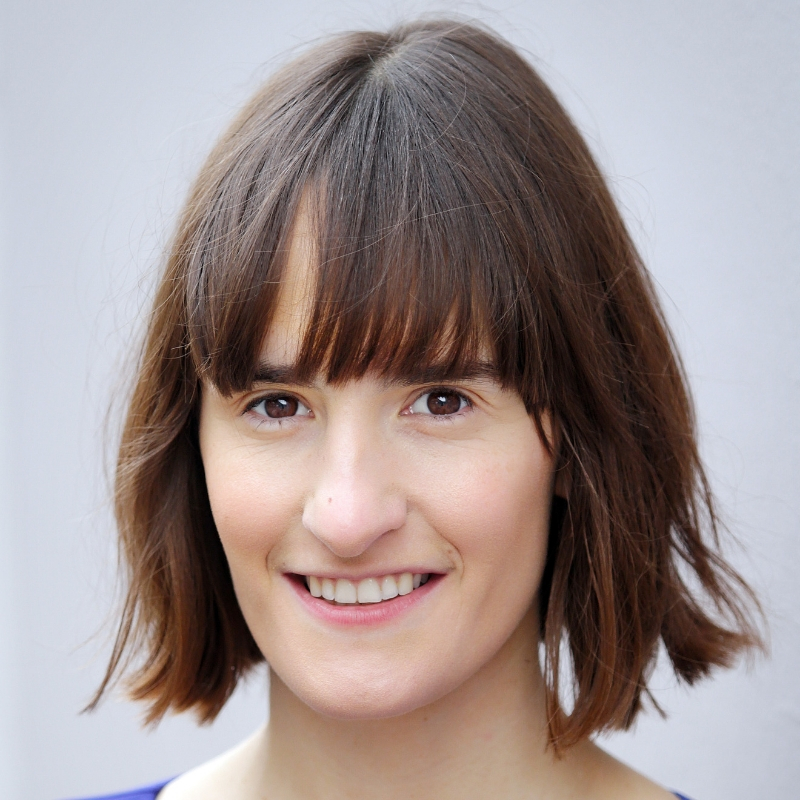 Dr. Emma Whipday is a playwright and academic. She is Lecturer in Renaissance Literature at Newcastle University, UK. Her play Shakespeare’s Sister, which imagines a playwright sister for Shakespeare, won the Theatre Royal Haymarket’s ‘Masterclass Pitch Your Play’ 2015 Competition, was published by Samuel French in 2016, and received its international premiere at the ASC in 2017. It has since been performed at two London drama schools.
Emma’s adaptation of Jane Austen’s Sense and Sensibility (with Brian McMahon) toured with the ASC 2017–18 Tour, and was published by Samuel French in 2018, and her adaptation of Austen’s Emma was performed at the Blackfriars for the Summer/Fall season 2018. Emma is currently working on a reimagining of Dracula, which Reverend Productions will stage at Greenwich Theatre, London and the Old Fire Station, Oxford.
Emma regularly directs and collaborates on ‘practice as research’ performances of early modern texts, including a recent ‘Research in Action’ staging of Paradise Lost at the Sam Wanamaker Playhouse for Shakespeare’s Globe, London. Her first academic book, Shakespeare’s Domestic Tragedies: Violence in the Early Modern Home, has recently been published by Cambridge University Press, and Emma is currently a Leverhulme Early Career Research Fellow researching brother-sister relationships in early modern England.