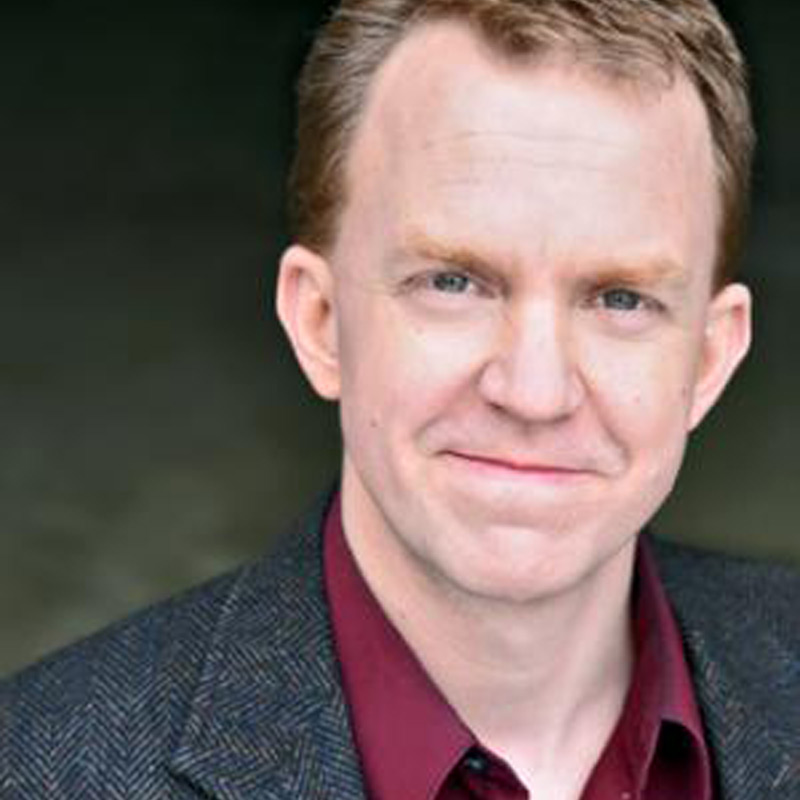 Kevin Rich is an Assistant Professor of Theatre at the University of Colorado Boulder. Kevin’s interests include the accessibility of classical plays to a contemporary audience and the development of classically inspired new work. He served as Artistic Director of the Illinois Shakespeare Festival from 2012-2017.

Kevin directed The Importance of Being Earnest by Oscar Wilde for the American Shakespeare Center’s 2015/16 Dangerous Dreams Tour. Other recent directing credits include Edward III at Colorado Shakespeare Festival; Lord of the Flies at Nebraska Repertory Theatre; the professional commission and premiere of I Heart Juliet by the Q Brothers Collective at the Illinois Shakespeare Festival; Romeo and Juliet at Illinois State University; As You Like It at Bradley University; and Falstaff in Love, Scott Kaiser’s prequel to Henry IV, Part 1, at CU Boulder (upcoming). His play for young audiences, The Magical Mind of Billy Shakespeare, is published by Playscripts, Inc.