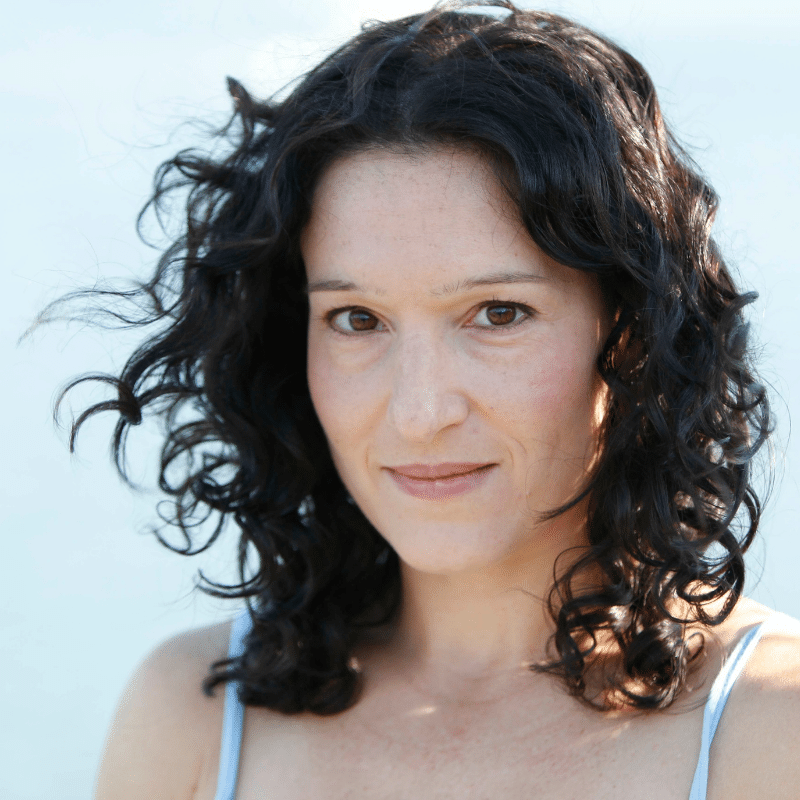 THIS SEASON: Director – Thrive, Or What You Will

Through EST/Sloan and with support from a Drama League Next Stage Residency, she is developing The Mercury 13 [working title] inspired by women pilots in the early years of the space program with playwright L M Feldman.  She first began developing Thrive; or What You Will with Feldman through an Audrey Residency with New Georges in 2016, and so she’s especially excited to direct its first production here at ASC.

Larissa was a member of the inaugural group of National Directing Fellows, an LMCC Process Space Resident, a Resident Director at Ensemble Studio Theatre, and a chashama AREA Award recipient. She is a member of the Lincoln Center Theater Directors Lab, and a New Georges Affiliate Artist.  She received a BS from Northwestern University and an MFA from UC San Diego. www.larissalury.com