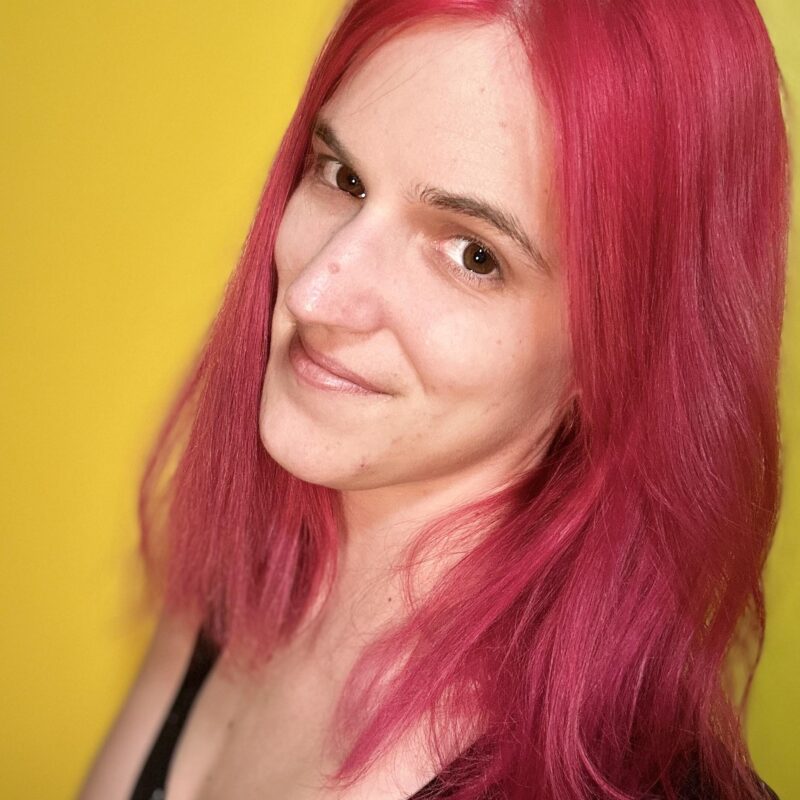 Rosalind in As You Like It, but I’m not happy about it — wanna listen to me talk about it for far longer than necessary?

There is nothing either good or bad but thinking makes it so.

Favorite play that isn’t by shakespeare:

Lia was born and raised in Philadelphia. She earned her Master of Letters and Master of Fine Arts degrees in Shakespeare & Performance from Mary Baldwin University and a BA in Shakespeare and Education from NYU Gallatin.

Lia began as an ASC Education intern in January of 2012 before becoming a part time Education Artist and Playhouse Tour Guide. She joined the ASC staff full-time as the College Prep Programs Manager and Camp Director in April of 2016, and transitioned to Performance Studies Manager sometime in the pandemonium of 2020. She oversees a range of educational programming focusing on Shakespeare’s text and technology (highlights include the ASC Theatre Camp, a residential summer intensive for students ages 13-19, and the ASC Drama Club, an after school program for students ages 8-12) and serves as dramaturg for ASC’s early modern productions. 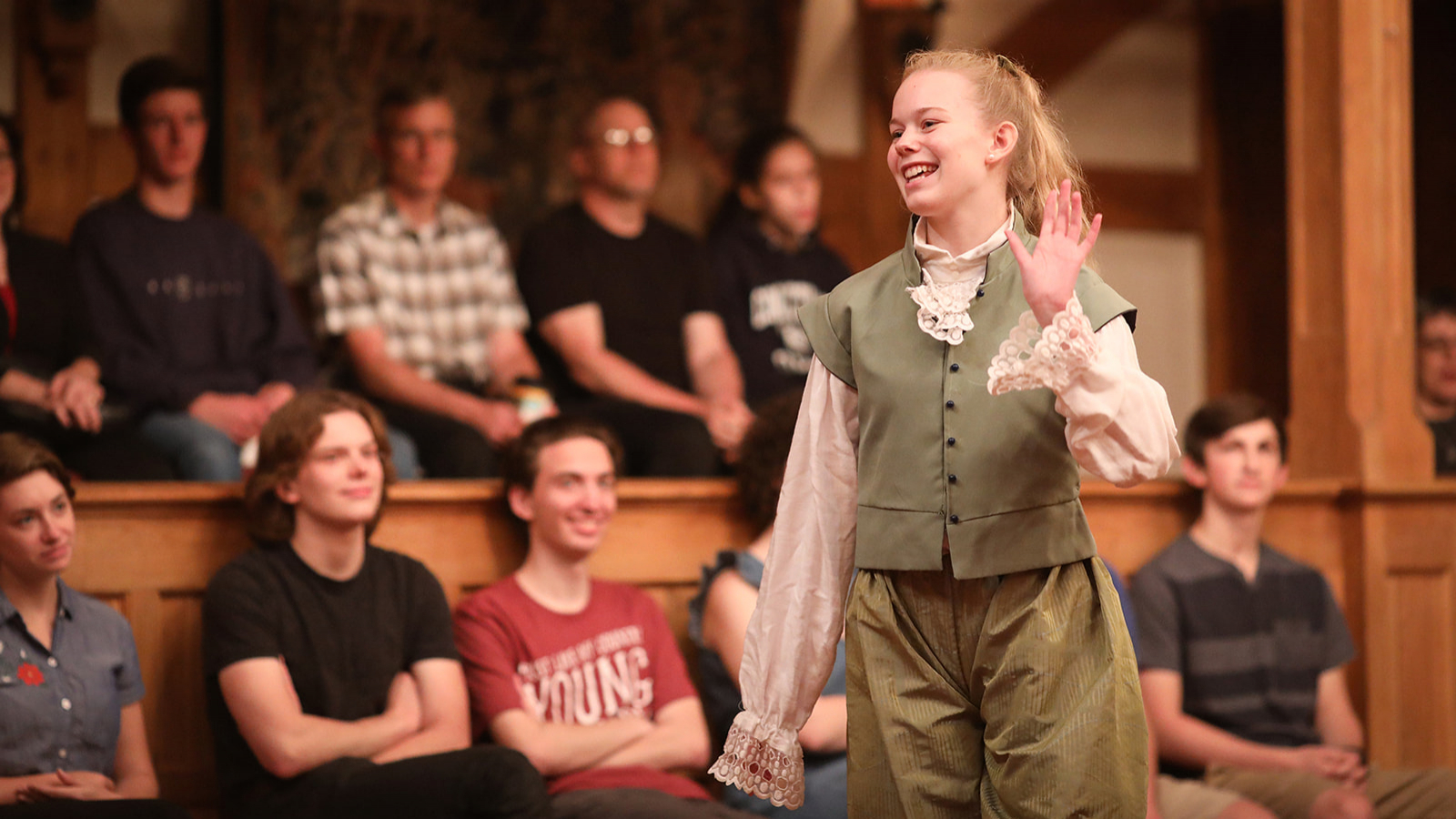 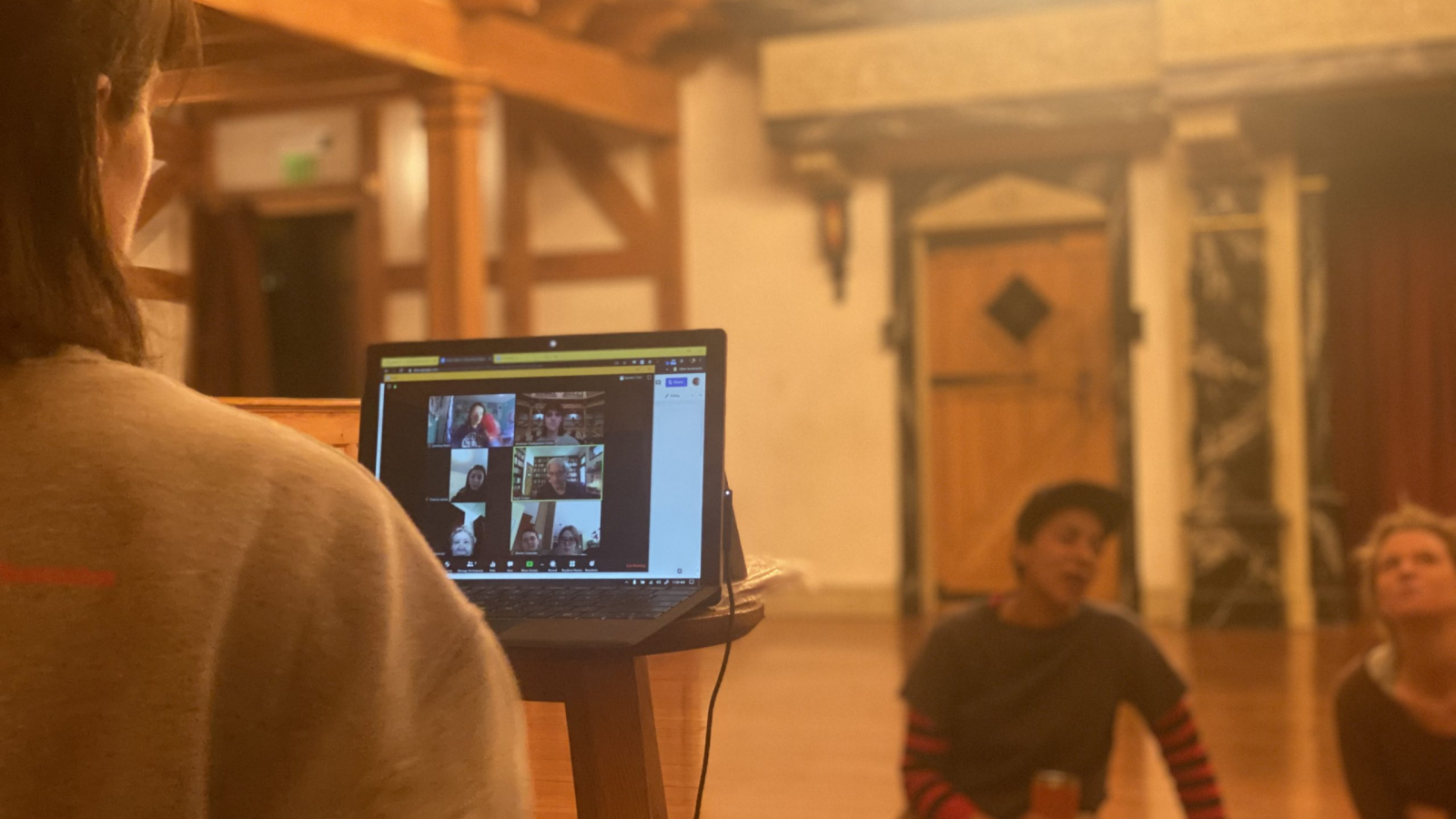 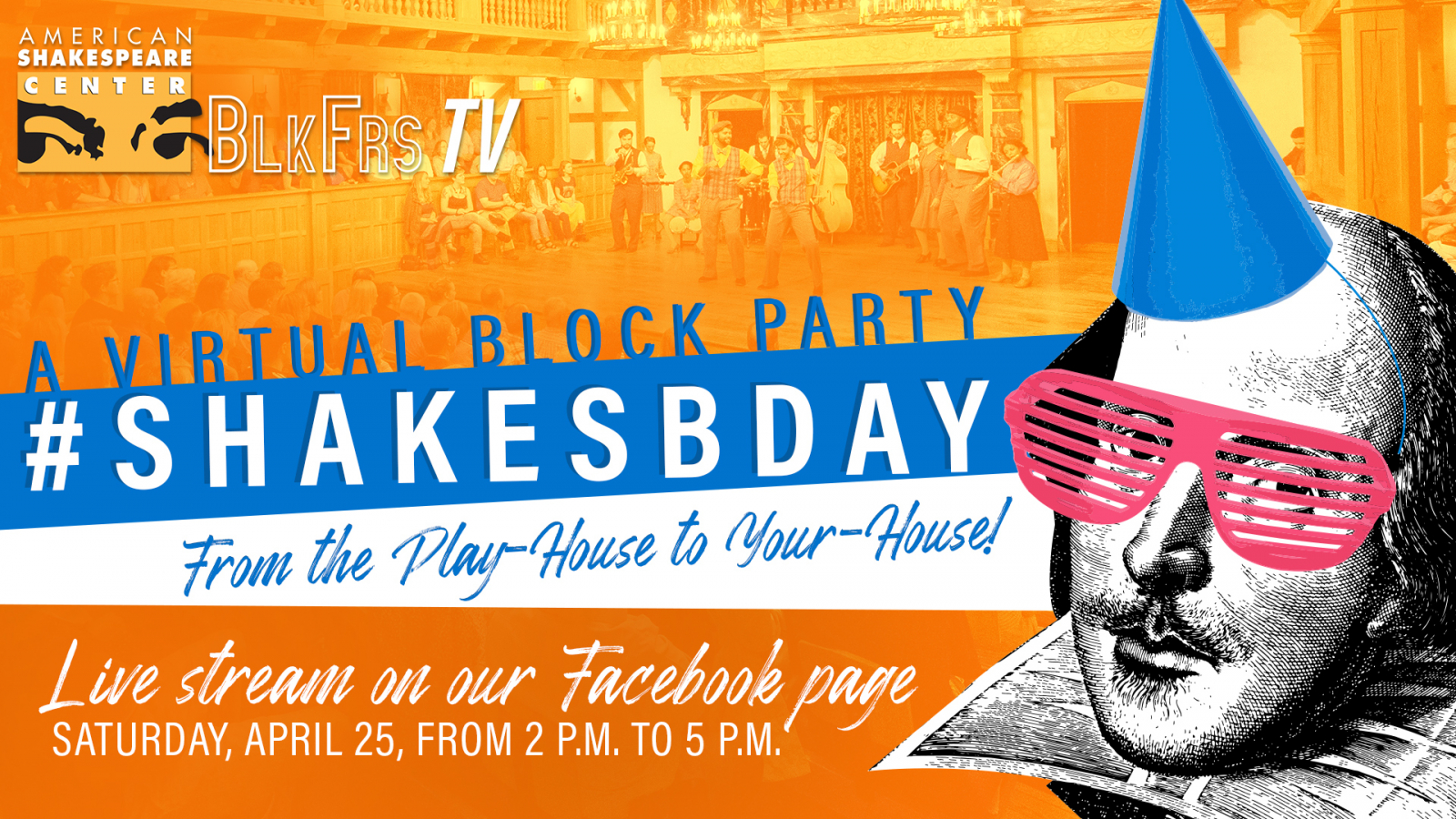 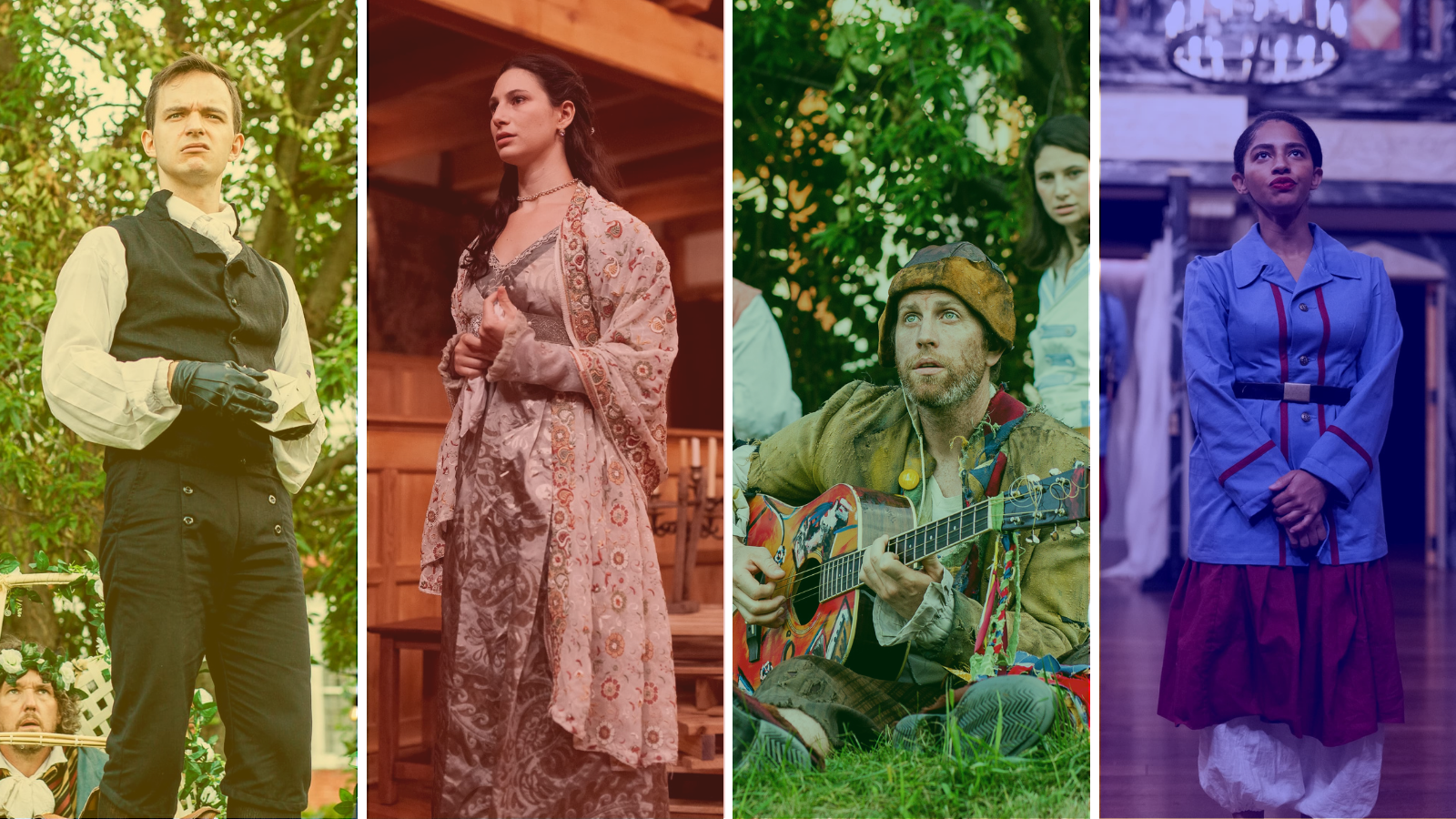 THE DR. RALPH PRESENTS…PODCAST: The Brain in a Lights On Theatre

Applied Theatrics: What are your hands doing?

What are your hands doing? ASC Drama Club snaps a group picture on the stage at the Blackfriars Playhouse during a …

ShakenBakeCast: all about the ASC Theatre Camp

Larry Baker of the Shakespeare Fellowship interviewed Camp Director Lia Wallace for the ShakenBakeCast – a podcast for all things Shakespeare, featuring 10-minute interviews with …