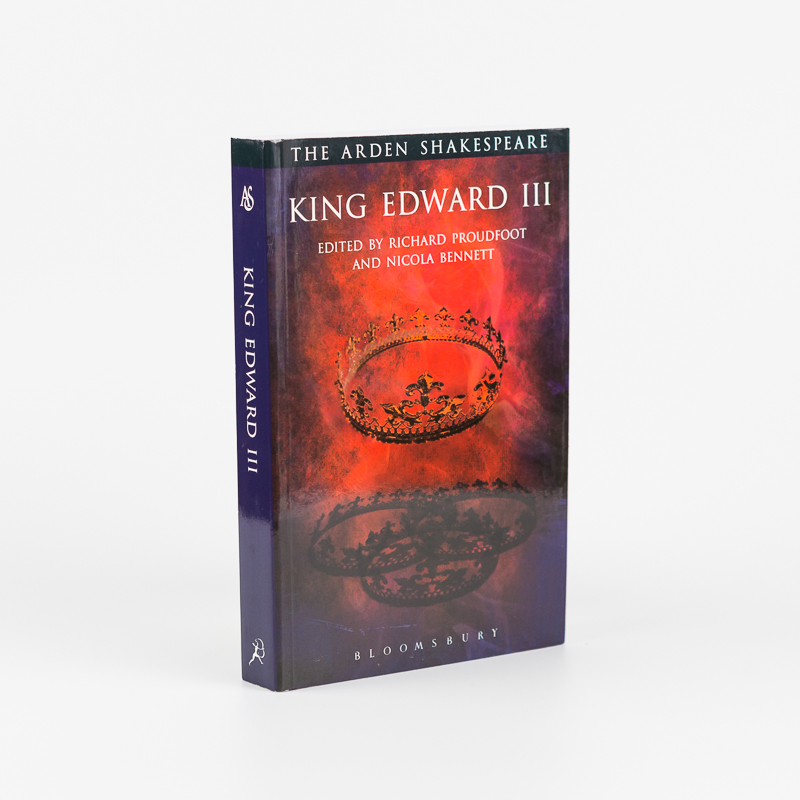 King Edward III is increasingly thought to have been written in significant part by Shakespeare. This landmark new edition by textual expert and General Editor of the Arden Shakespeare, Richard Proudfoot, offers a full account of the play’s text and the evidence of Shakespeare’s hand at work in it. Fully annotated with on-page notes and a lengthy critical introduction which also explores the play’s production history and the impact of its historical context.