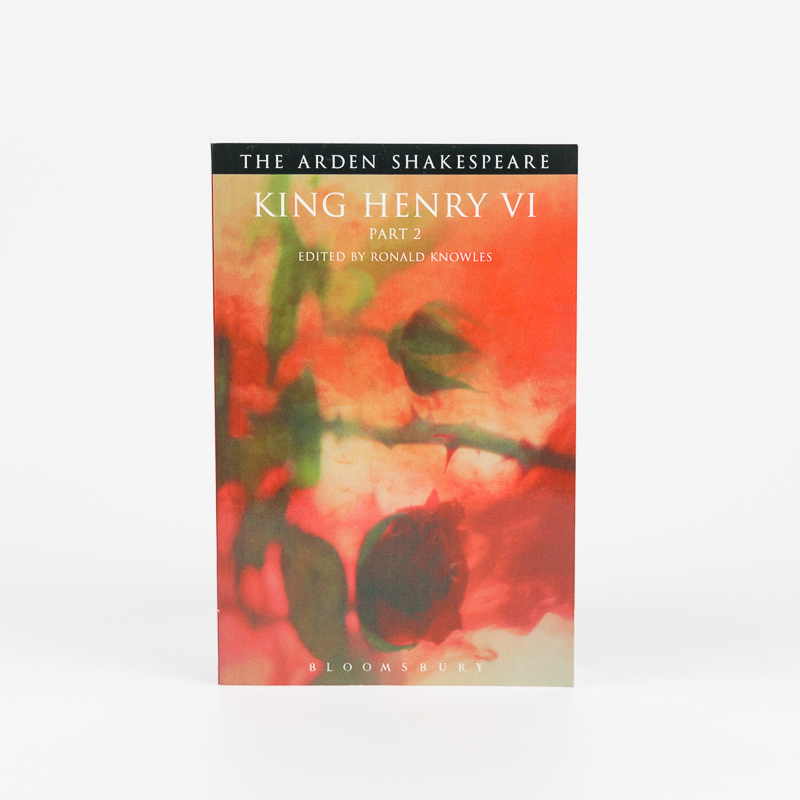 More troubled and troubling than King Henry IV Part 1, the play continues the story of King Henry’s decline and Hal’s reform. Though Part 2 echoes the structure of the earlier play, it is a darker and more unsettling world, in which even Falstaff’s revelry is more tired and cynical, and the once-merry Hal sloughs off his tavern companions to become King Henry V.