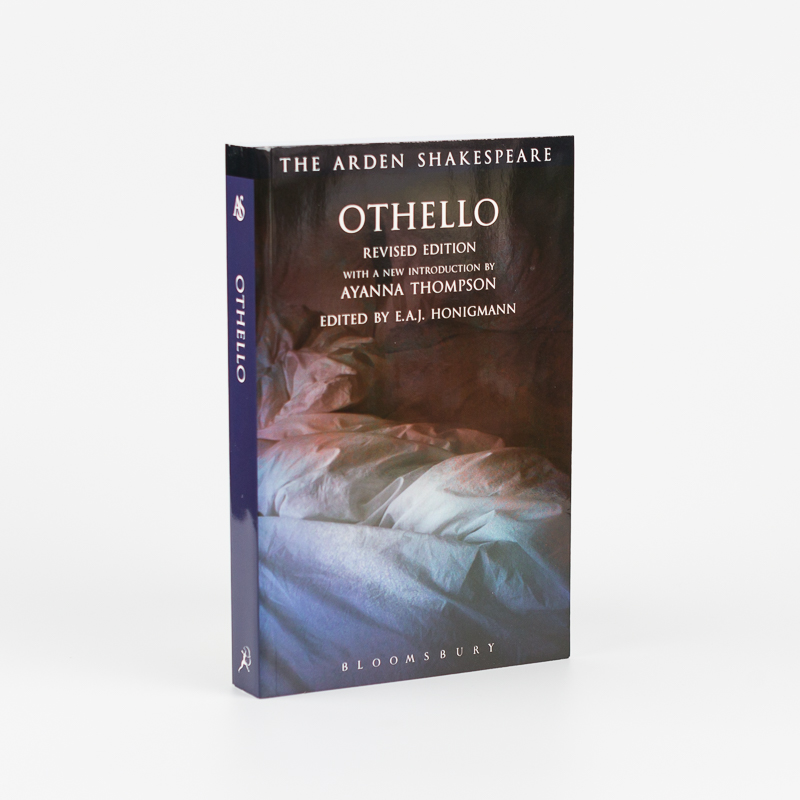 Othello is one of Shakespeare’s great tragedies-written in the same five-year period as Hamlet, King Lear, and Macbeth. The new introduction attends to the play’s different meanings throughout history, while articulating the historical context in which Othello was created, paying particular attention to Shakespeare’s source materials and the evidence about early modern constructions of racial and religious difference. It also explores the life of the play in different historical moments, demonstrating how meanings and performances develop, accrue, and metamorphose over time.