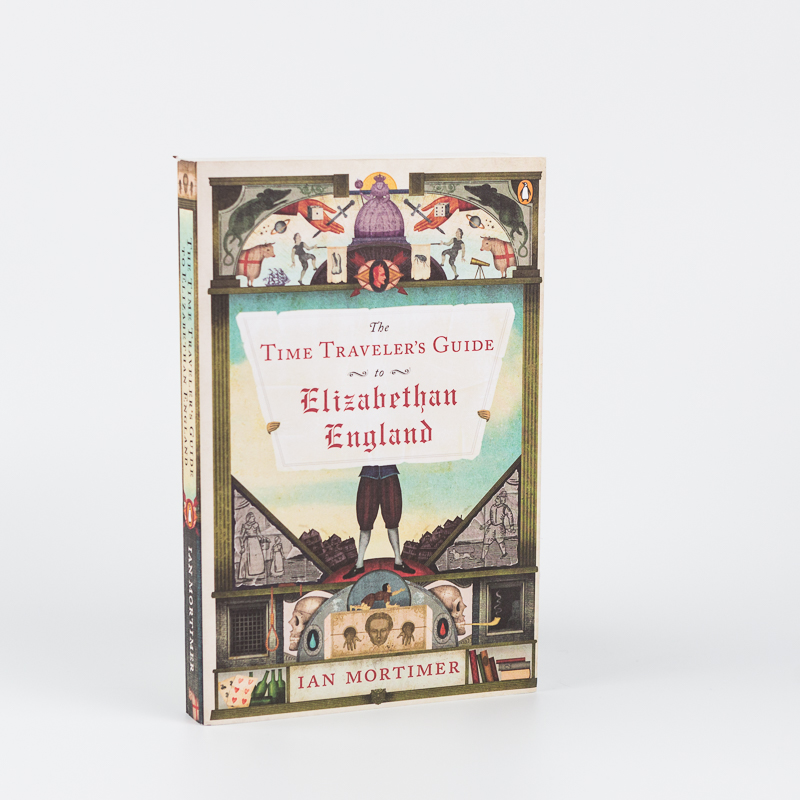 Acclaimed historian Ian Mortimer shows readers that the past is not just something to be studied; it is also something to be lived. Using diaries, letters, books, and other writings of the day, Mortimer offers a masterful portrait of daily life in Elizabethan England, re-creating the sights, sounds, and customs of the sixteenth century from the perspective of both peasants and royals. Through this lens, we can begin to understand Queen Elizabeth’s subjects not only as a people profoundly shaped by the time in which they lived, but also as the people who shaped the world we know and the people we are today.