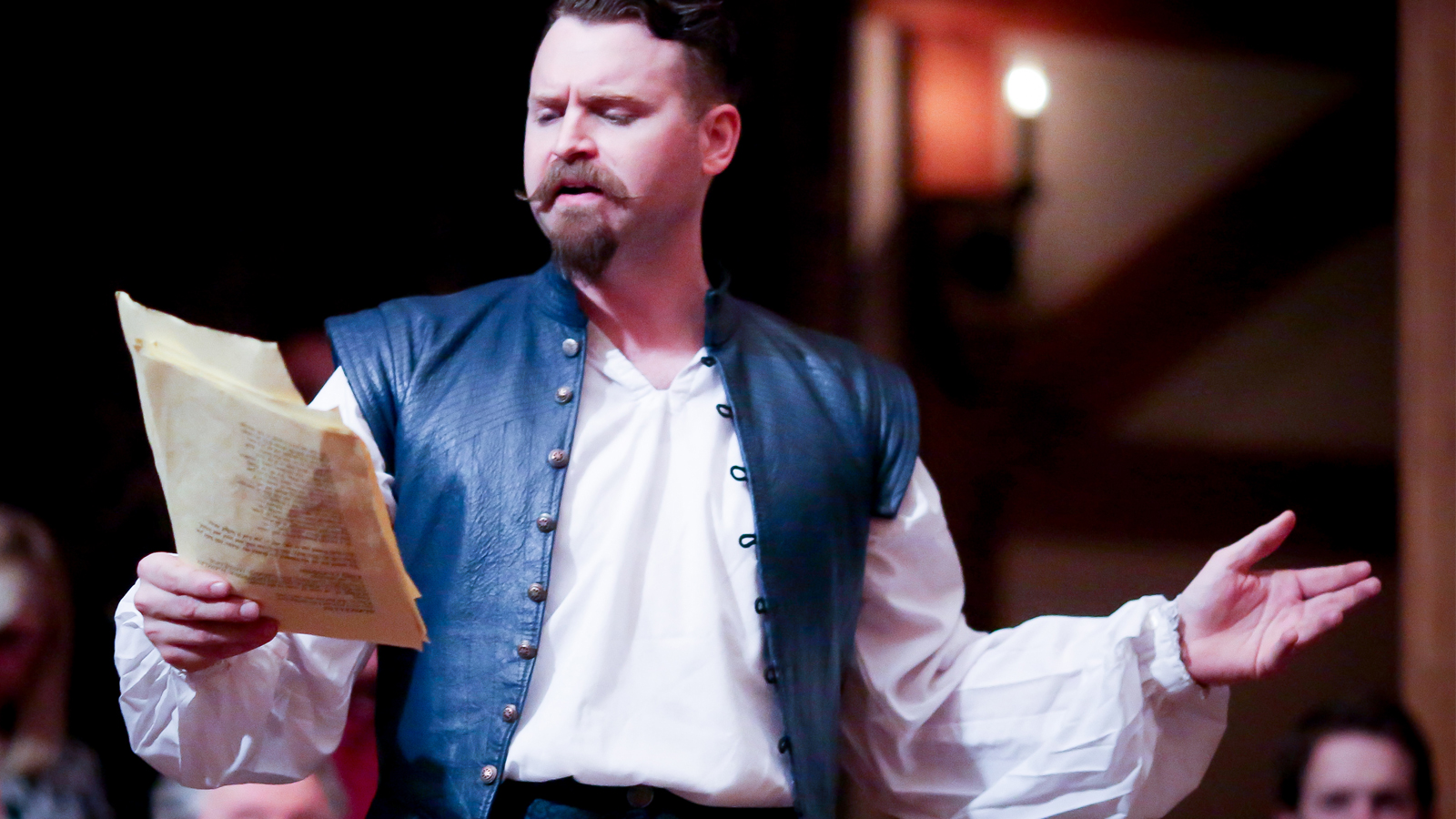 We’ve given examples of what kinds of plays inspired the project and we’ve written about other projects that provide a similar model, and we put lots of thought into our Frequently Asked Questions page. But, as much as possible, we try to keep things open. The more we try to nail down specifics, the more we run the risk of accidentally excluding something truly exceptional.

In throwing wide our doors to playwrights of all stripes and watching the applications roll in, we are learning from these writers about their diverse approaches to our call for plays and to Shakespeare’s text. Part of the thrill of this project is the joy of discovering something new, just like the groundlings would have each time they showed up to see the latest installment of what would become Shakespeare’s canon.

But we do know a little bit about how some playwrights are starting to think about the SNC challenge. With just a few weeks remaining until the first deadline, the Literary Office has reviewed and responded to many applications and inquiries. In them, there’s been a range of responses to Shakespeare’s texts. We’ve seen plays featuring William Shakespeare as a character, plays that feature his characters, and plays that feature neither. Plays set in the past and plays that jump through time. Plays within plays and plays about the making of plays. Plays with twins, plays with fools, plays with non-human characters. Plays with political intrigue and plays with family tension. Plays in verse and plays in prose.

“Wait a minute,” you say, “these plays sound familiar.” Yup. The only defining characteristic of the pool of applications received so far is that they are as varied and diverse as Shakespeare’s work itself. Shakespeare’s canon has endured for over 400 years in part due to its variety, its layers, and its nuance. There are myriad ways to engage with the material.

Shakespeare’s New Contemporaries embodies a desire to keep these conversations going. We want to see how contemporary writers engage with Shakespeare and the theatre he wrote for, how they elucidate today’s world and enliven historical moments, and how they explore the very nature of being human.

We don’t know what a new play “inspired by or in conversation with” The Merry Wives of Windsor; or Henry IV, Part 1; or The Comedy of Errors; or The Winter’s Tale looks like yet, but we’re hoping that you’ll join us in finding out. 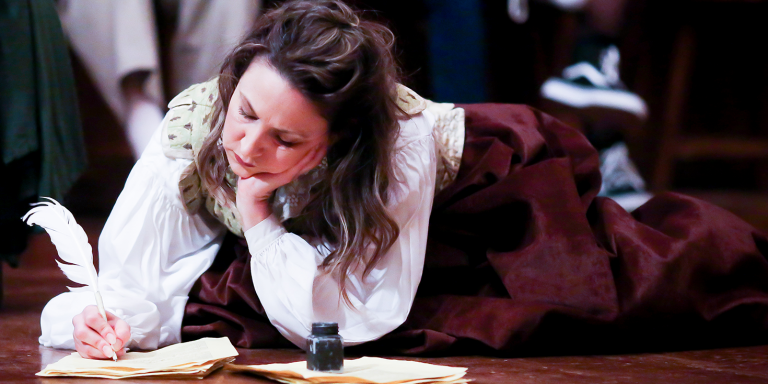 For the first round, we’re looking for submissions that are inspired by or in conversation with The Merry Wives of Windsor; Henry IV, Part 1; The Comedy of Errors; or The Winter’s Tale. Submissions will be accepted until 11:59pm on February 15, 2018.