Four controlling fathers attempt to engineer advantageous matches for their respective children, but the children in question have their own ideas about love. Mix in four overly-helpful servants, a slew of disguises, a pair of uncomfortably in-love siblings, and a nurse with a big secret, and the fathers’ best-laid plans quickly unravel in this romantic roller-coaster ride. 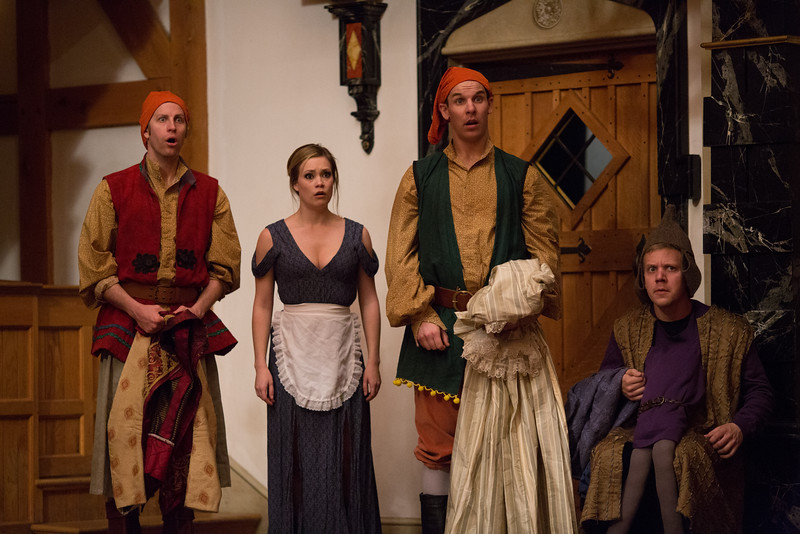 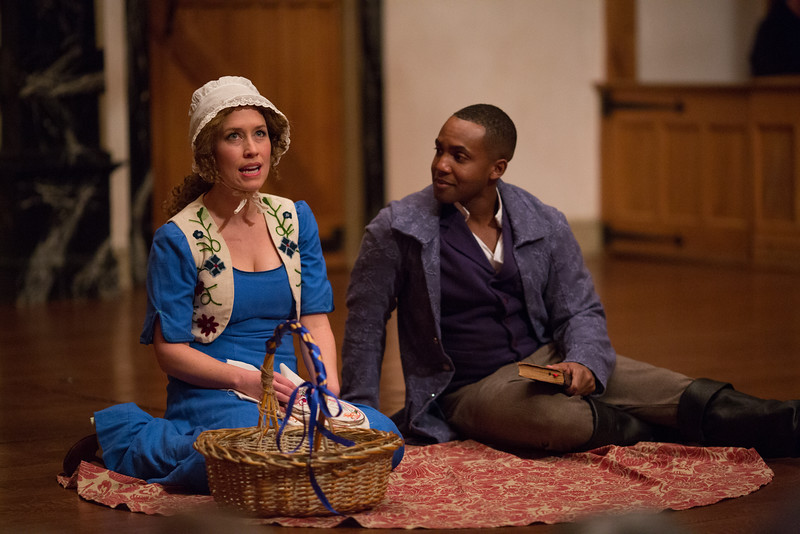 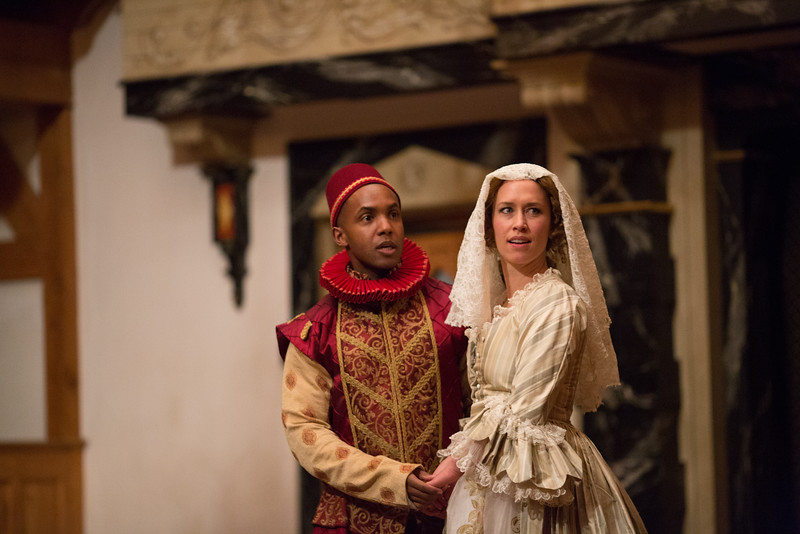 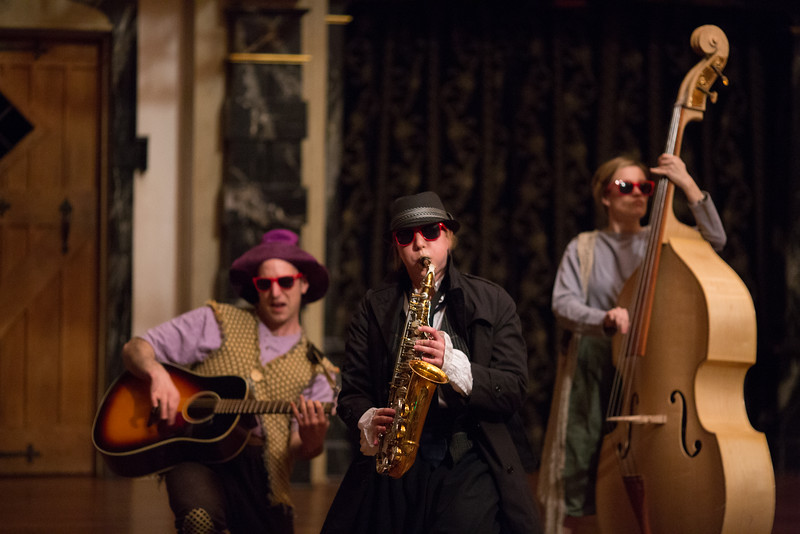 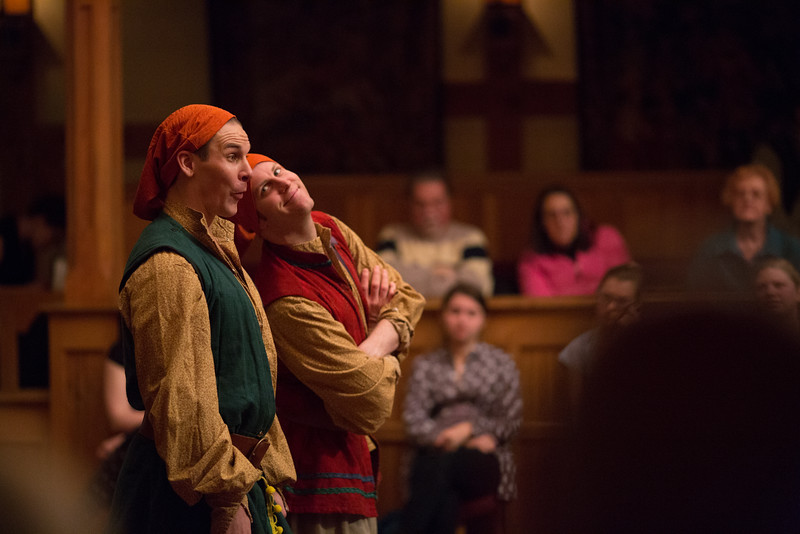 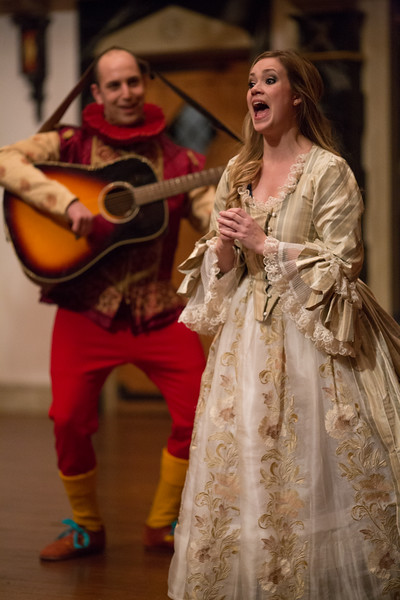 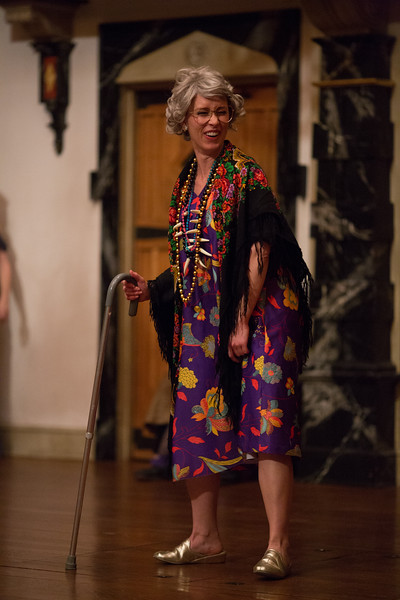 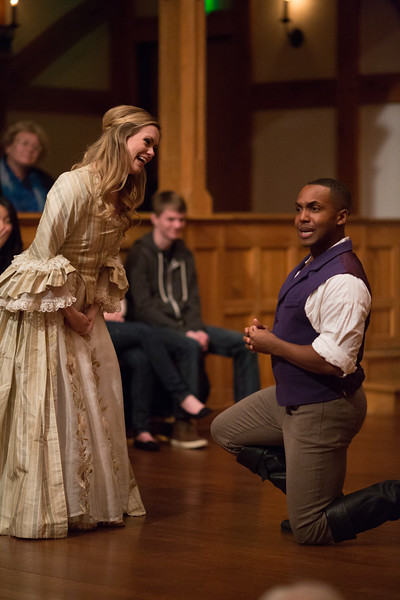 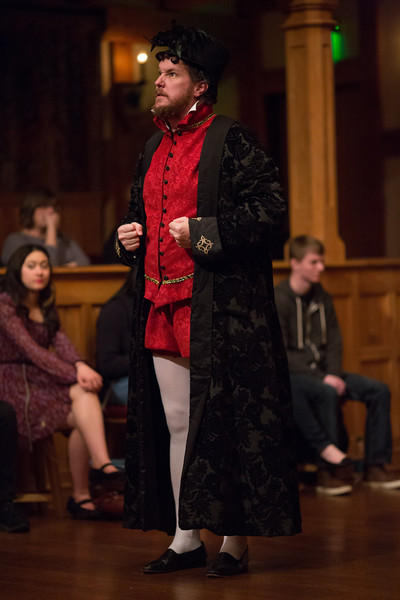 2. Where was the play first performed?
No specific records of performance exist, but the play’s first edition title page states that it was “sundry times” acted by the Children of St. Paul’s Cathedral, John Lyly’s company of child choristers, who occasionally performed at the First Blackfriars. Certainly he wrote the play to be performed in one of the “private” indoor theatres.

3. Who wrote it?
John Lyly (c. 1553 – 1606), born in Kent, was the grandson of William Lily, whose grammar book was the curriculum for every schoolchild in England for over a century. He was an Oxford-educated poet, novelist, dramatist, and politician who for a time had Edward de Vere, the Earl of Oxford, as his patron. His pastoral novella Euphues was so popular that Lyly’s florid style full of alliteration and parallel structures became known as “euphuistic.”

Only the work of Marlowe seems more to have influenced Shakespeare than that of Lyly. While Marlowe’s “mighty line” showed Shakespeare what might be done with verse, Lyly showed him what might be done with prose. And Lyly’s shameless delight in language for its own sake set a liberating precedent for Shakespeare, especially in his comedies. More importantly, perhaps Lyly, who worked primarily with boy actors, explored the convention of boys playing women with an ease, imagination, and sympathy that seems to have inspired Shakespeare throughout his career.

5. How is this playwright unlike Shakespeare?
Lyly’s characters often speak in long, epistolatory monologues, declaiming their intentions and emotions. Shakespeare knew how to leave things unsaid.

6. What do scholars think about this play?
Among Lyly’s plays, Mother Bombie is the most English, the least pastoral, and, perhaps, the most farcical. Here, Lyly appropriates Roman comedy in much the same way that Shakespeare does in The Comedy of Errors. Not surprisingly, his influence is not the harder edged and formal farce of Plautus, but the plays of Terence, who wrote in prose and who had a greater sympathy for his characters, many of whom are rural.

7. Is there any controversy surrounding the work?
Not really.

8. What characters should I especially look for?
One of the virtues of Lyly’s plays is that he seems to have wanted all the boys to get a good part. Mother Bombie is a tightly woven web of double-crosses and plots in which every character plays a major role. That said, look at how the play deals with the two child simpletons, Accius and Silena.

9. What scene should I especially look for?
The servants’ meeting in Act Three, in which they lay out their plan to make sure that the road to true love runs smooth. These savvy characters blend the high concerns of their masters and their own lesser problems in a quick-witted repartee.