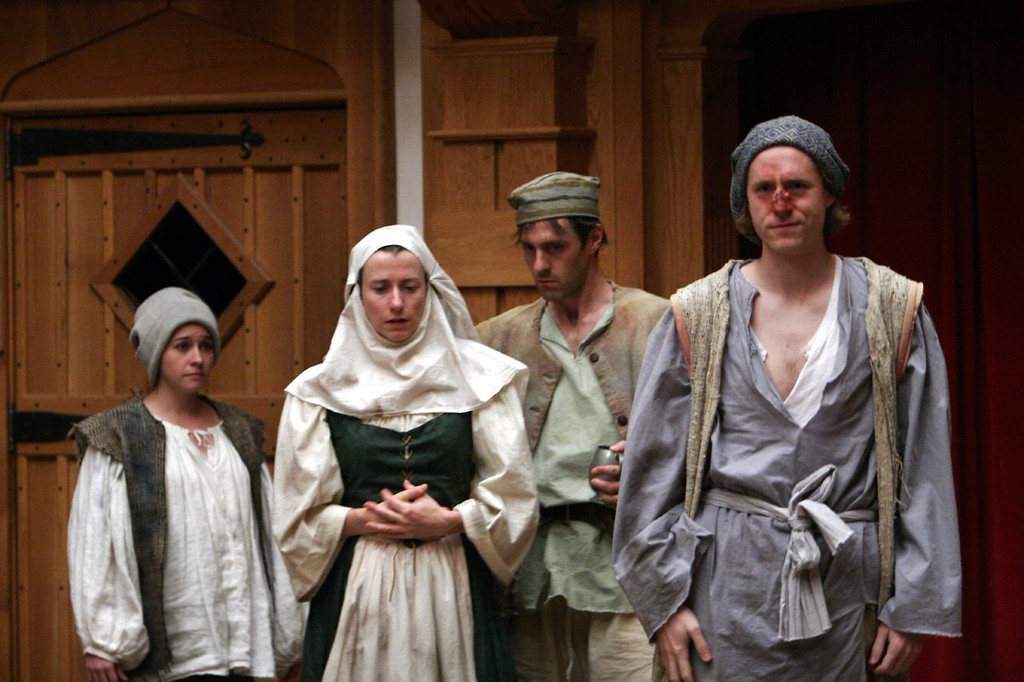 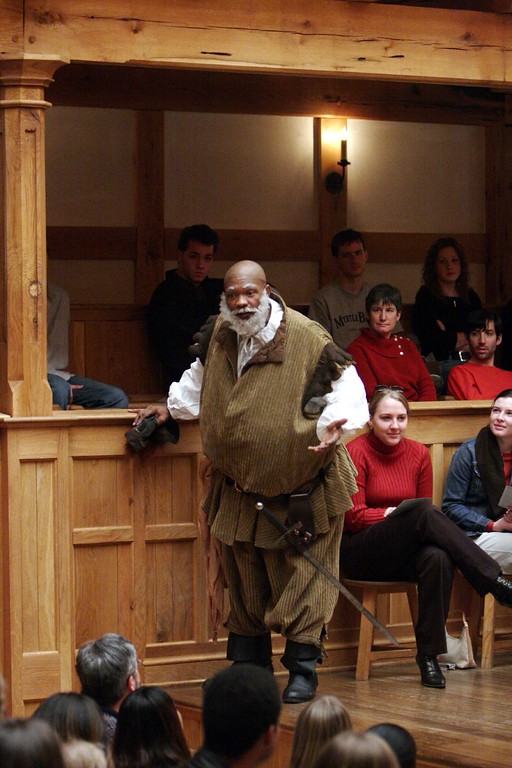 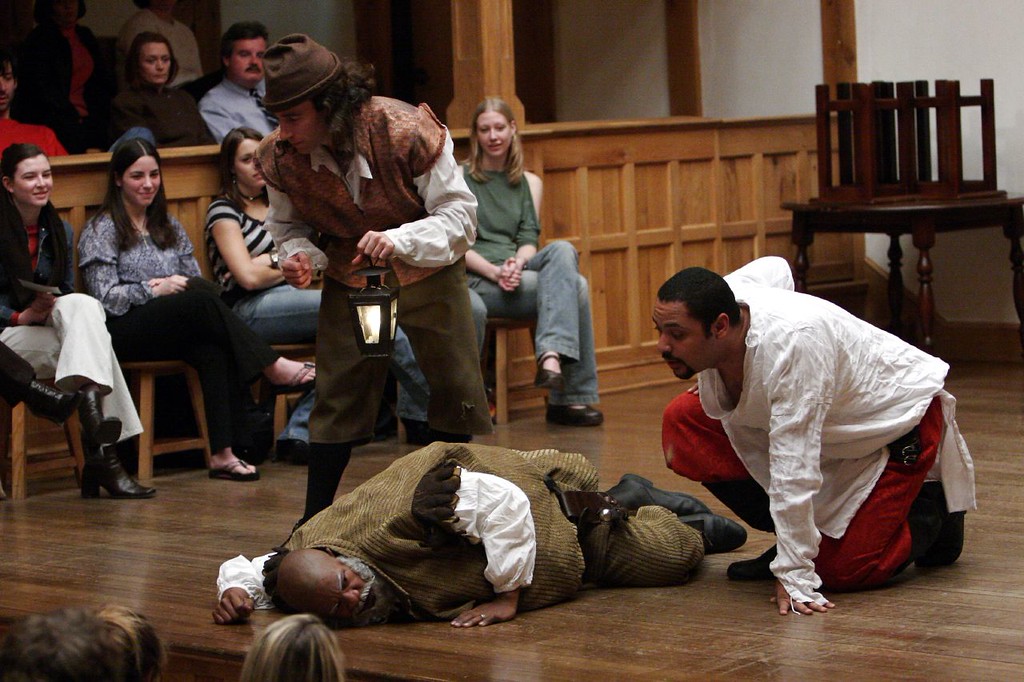 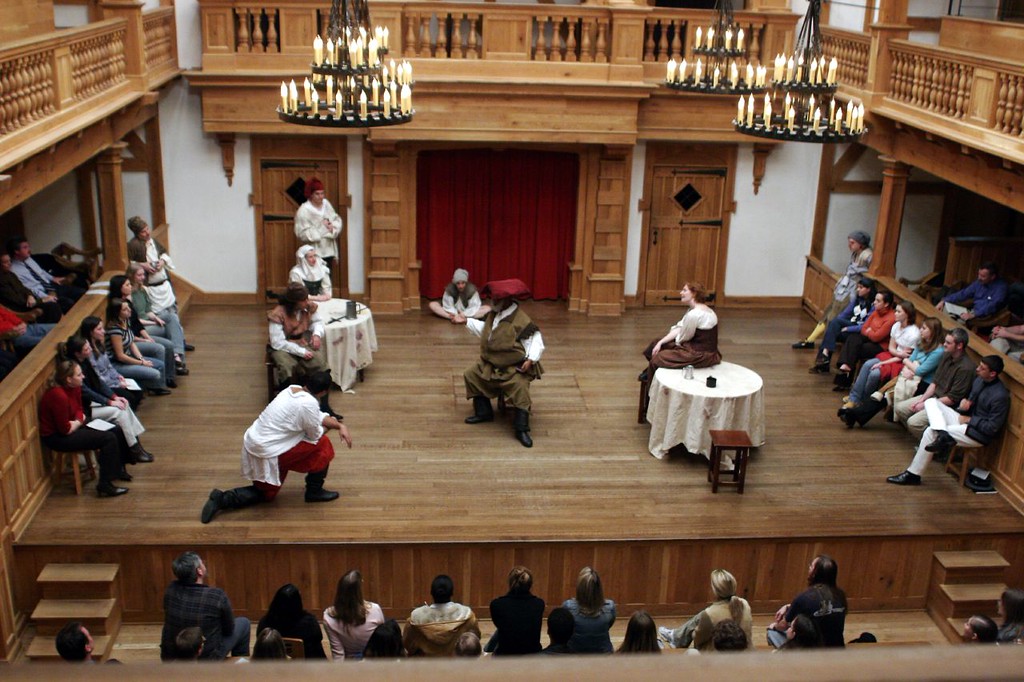 The cast of FALSTAFF. Photo by TOMMY THOMPSON. 2004. 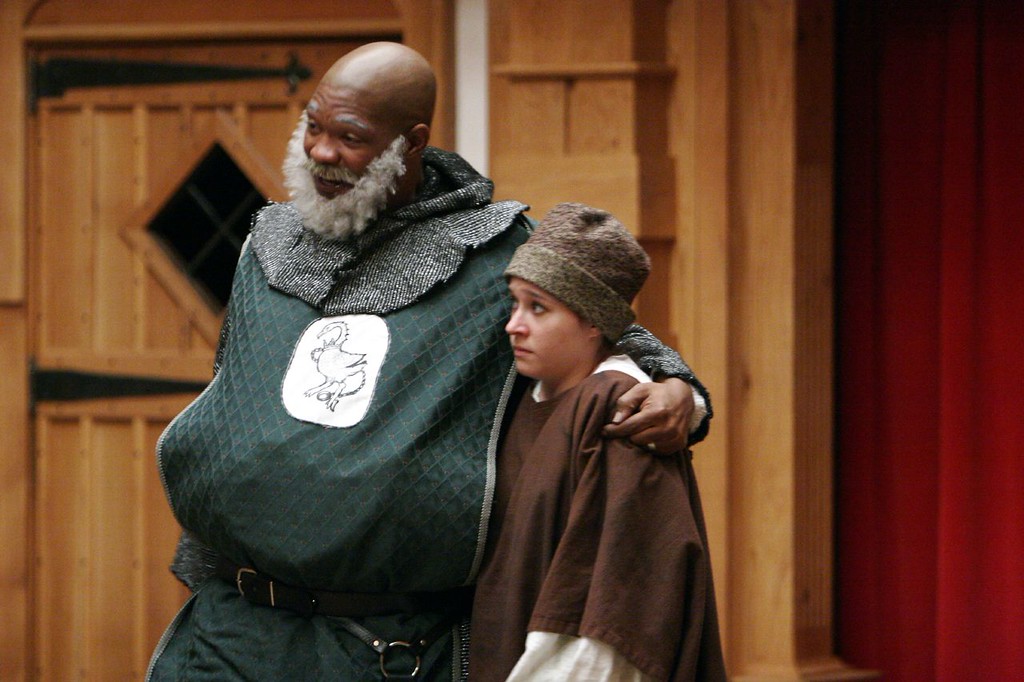 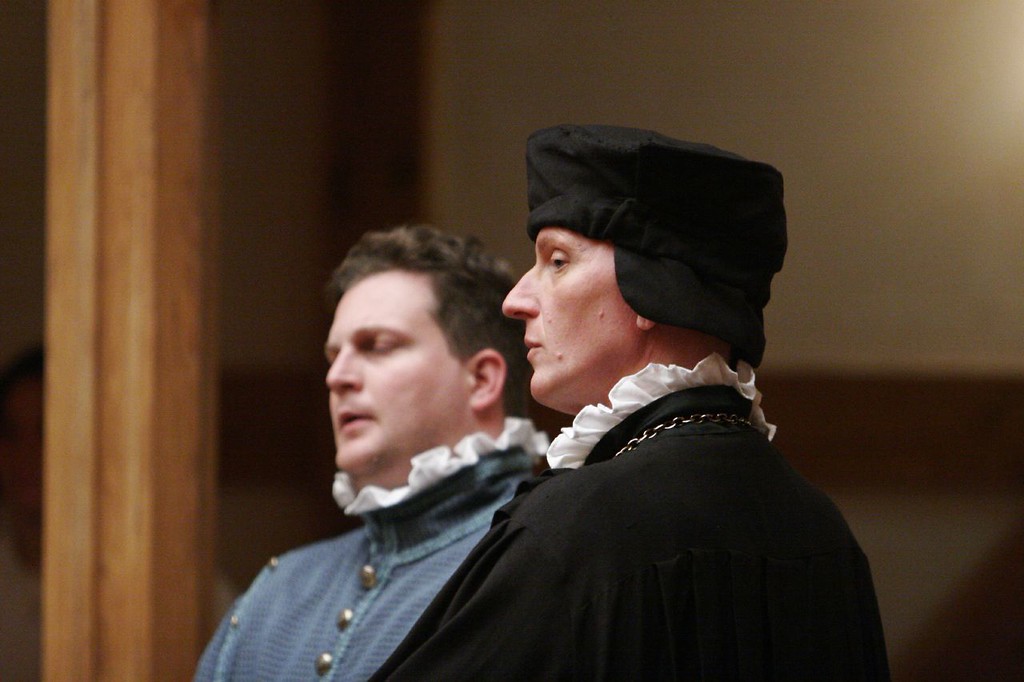 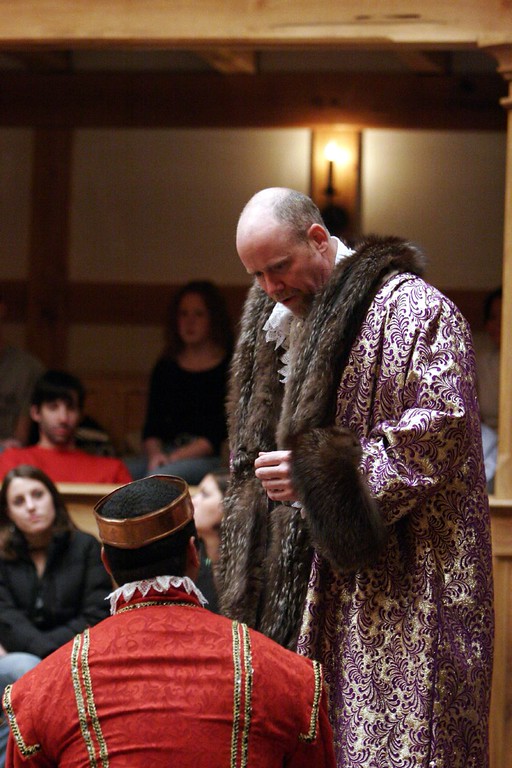 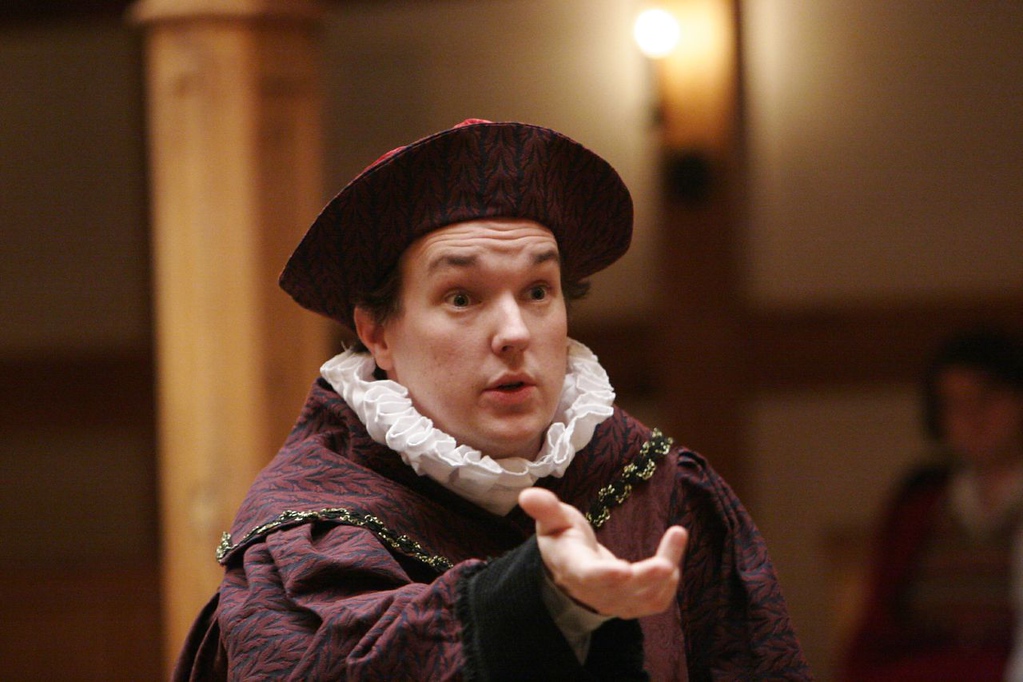 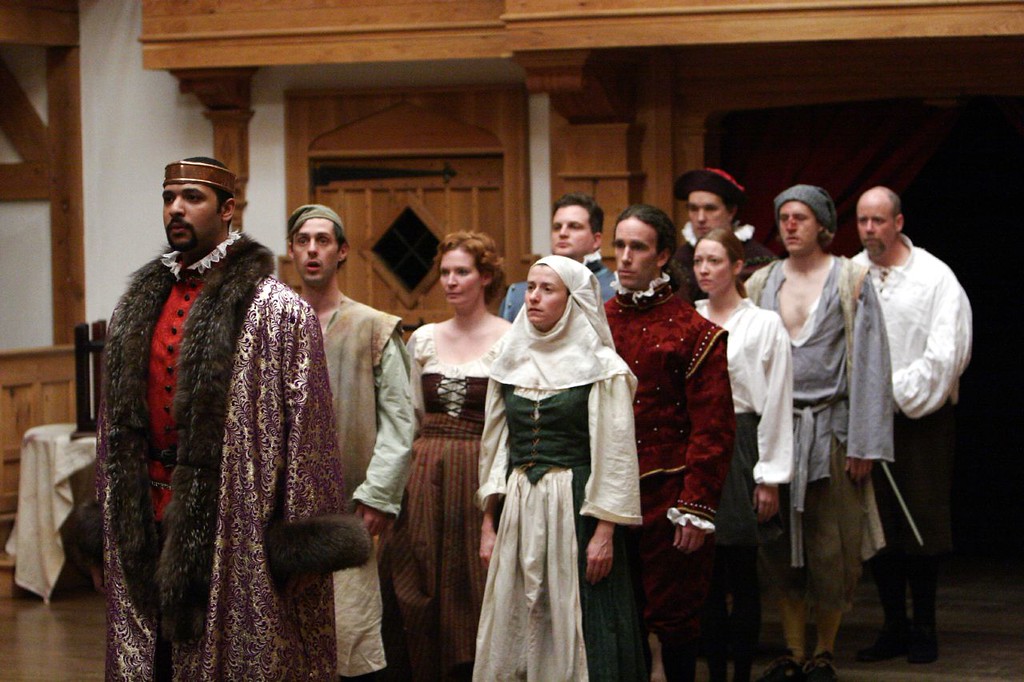 The cast of FALSTAFF. Photo by TOMMY THOMPSON. 2004.

Notes from the Text Creator

the cause of wit

His appetite. Obviously, Falstaff has an appetite for food, wine, and women, but he also has an appetite for language, for laughter, for people, and for life – for all the things that make us human. Falstaff famously boasts that he is not only witty in himself but “the cause that wit is in others,” and he could just as well say that he is not only joyous in himself but the cause that joy is in others. He enlarges our sense of joy through his own.

But Falstaff does that only because Shakespeare makes him part of a larger story. Out of the context of the rest of the play, Falstaff would be an oversized cartoon of human urges (which he is in The Merry Wives of Windsor, a “spin-off” of the Henry IV plays). Shakespeare’s genius is to put fat Jack in a story as big as himself – the story of a Prince at odds with the father whose kingdom he will inherit. Shakespeare makes Falstaff’s view of the world matter by making him part of a triangle in which a son must choose between the values of a father weighed down with the responsibilities of kingship and the values of a companion who seems free of any worries whatsoever.

“Seems” is the operative word here, because just as Shakespeare gives meaning to Falstaff’s joy by showing us the serious world around him; he gives that joy weight by letting us glimpse in Falstaff the fears and needs we all have – especially as we age. We watch Falstaff’s options dwindle until everything – security, companionship, dignity – is riding on his friendship with Prince Hal.

Shakespeare puts the story of Falstaff in two complete plays – Parts One and Two of King Henry IV – and Shenandoah Shakespeare’s Most Lamentable Comedy of Sir John Falstaff is the latest attempt to put Falstaff into a single play. The first compilation was by Sir Edward Derring, less than a decade after Shakespeare’s death. Before ours, the most recent effort to put the two plays together was the 2003 Lincoln Center production of Henry IV with Kevin Kline in the role of Falstaff. Perhaps the most famous conflation of the two plays is Orson Welles’ 1966 film Chimes at Midnight with Welles himself as Jack Falstaff.

This production differs from the others in distilling from the original two plays a greater percentage of Falstaff. In that sense, it’s a scotch with a dash of soda or a gin with a splash of tonic. We wrote a number of songs, changed 35 words, and added two. We hope that reworking Shakespeare’s two great plays in this way makes the story of Falstaff more accessible for audiences. We also hope it stimulates your appetite – for Falstaff, for life, and for Shakespeare.