Based on the Novel by PIERRE CHOLDEROS DE LACLOS 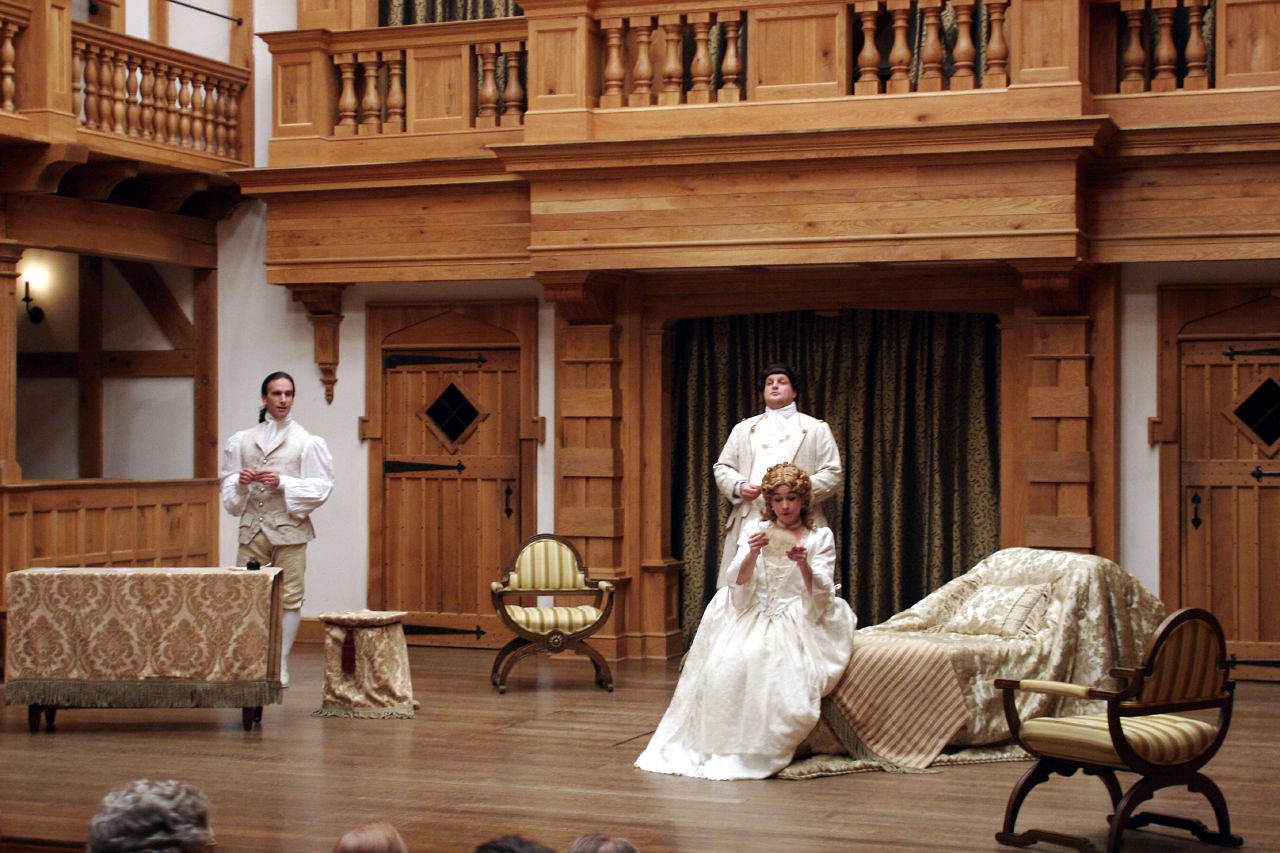 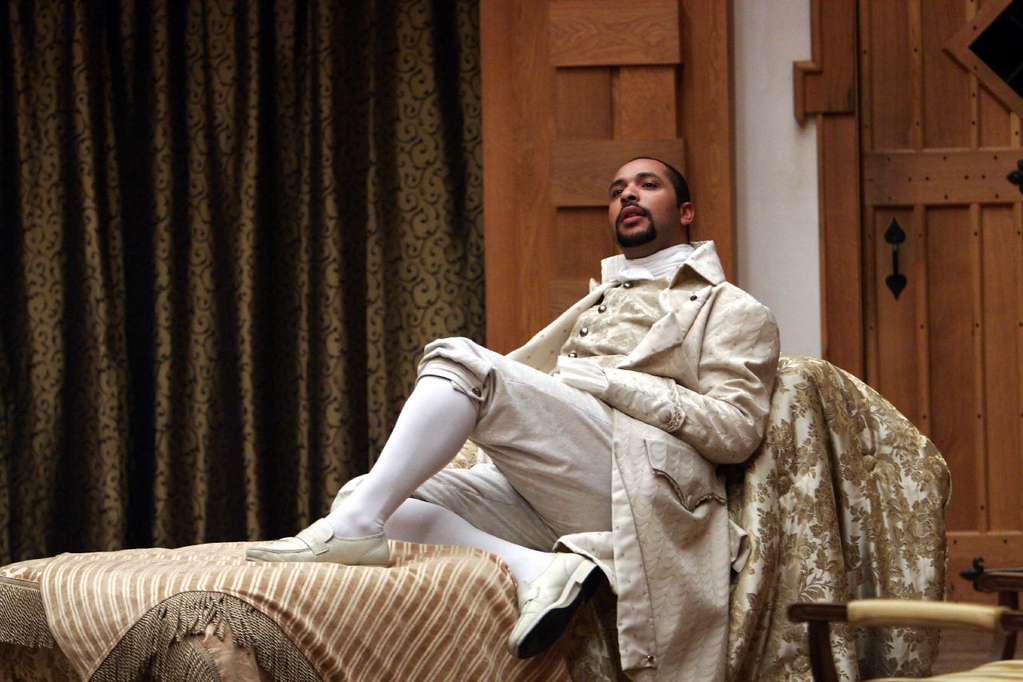 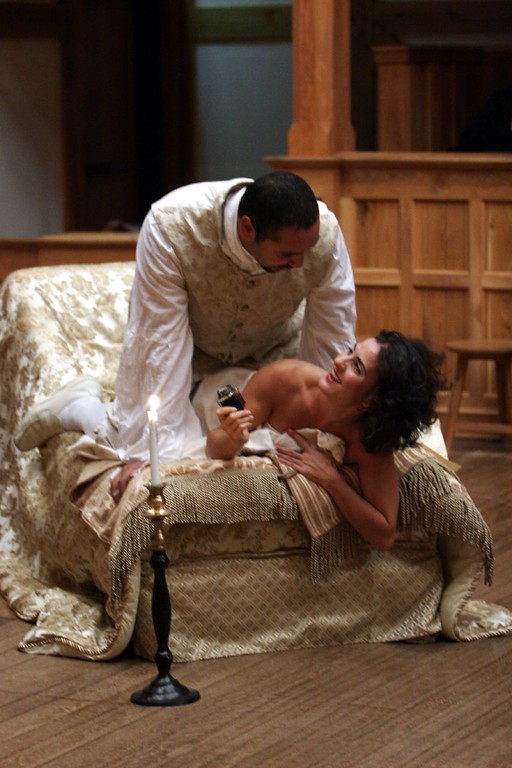 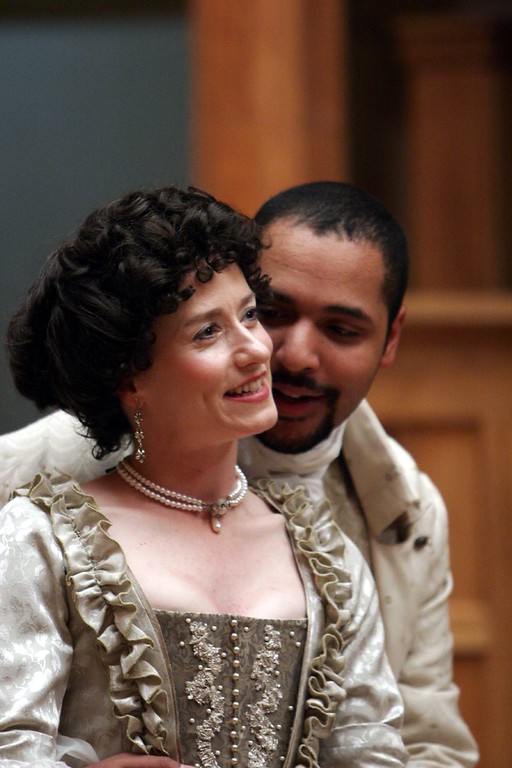 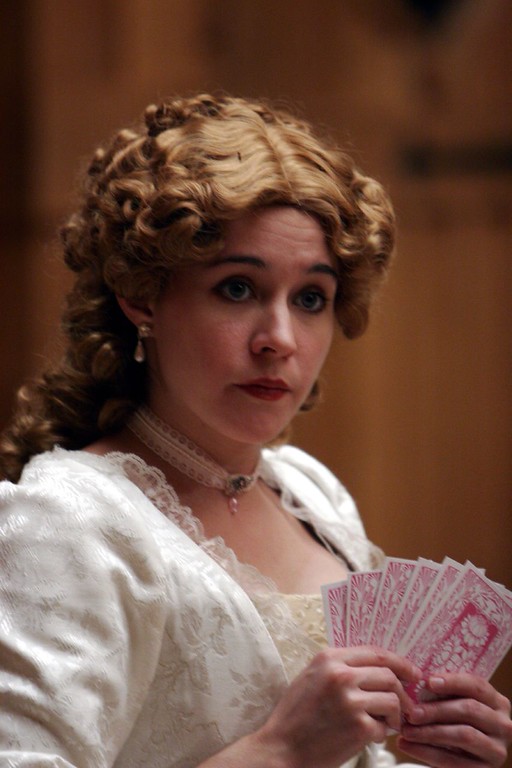 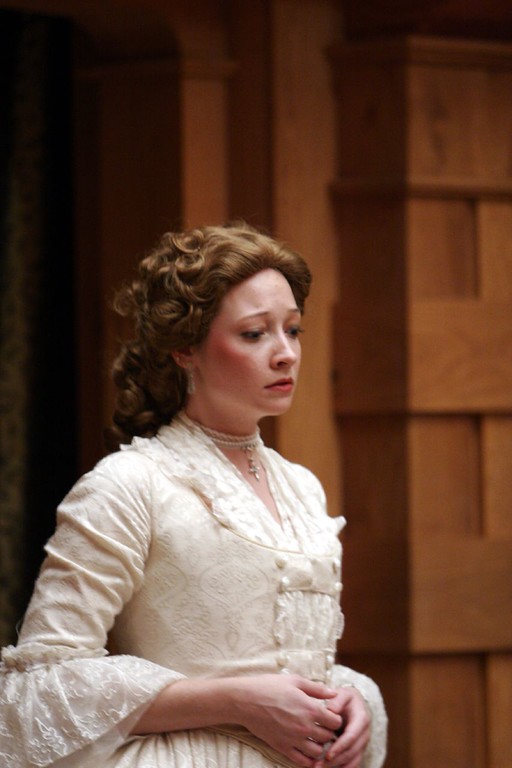 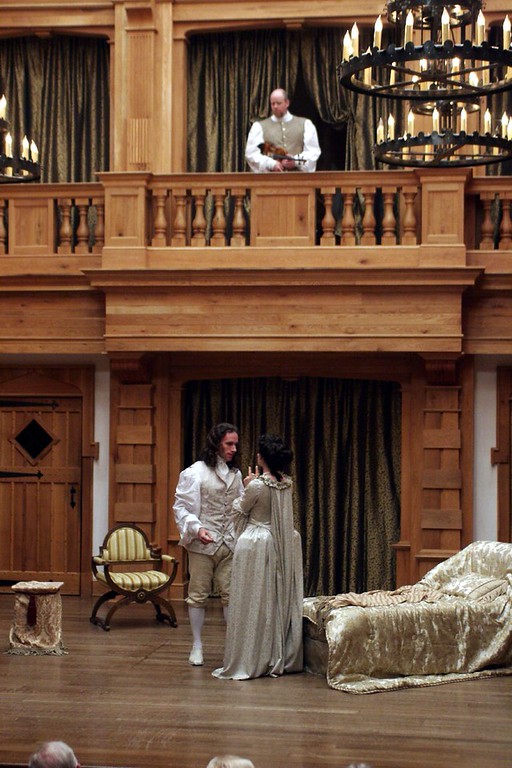 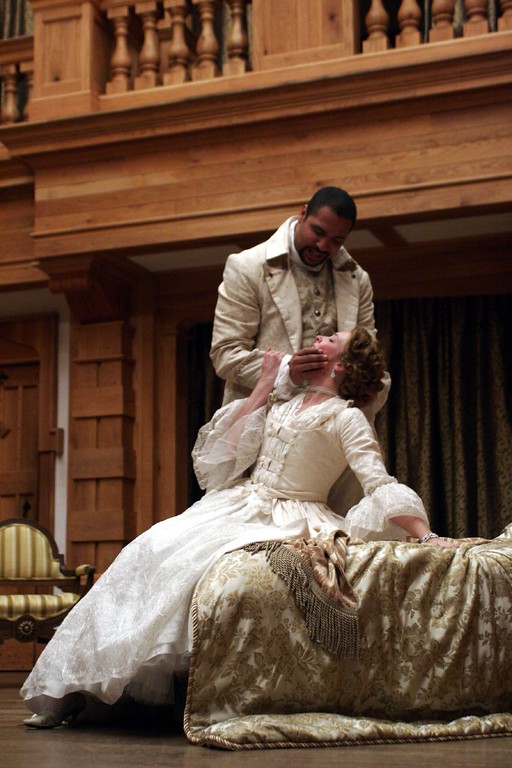 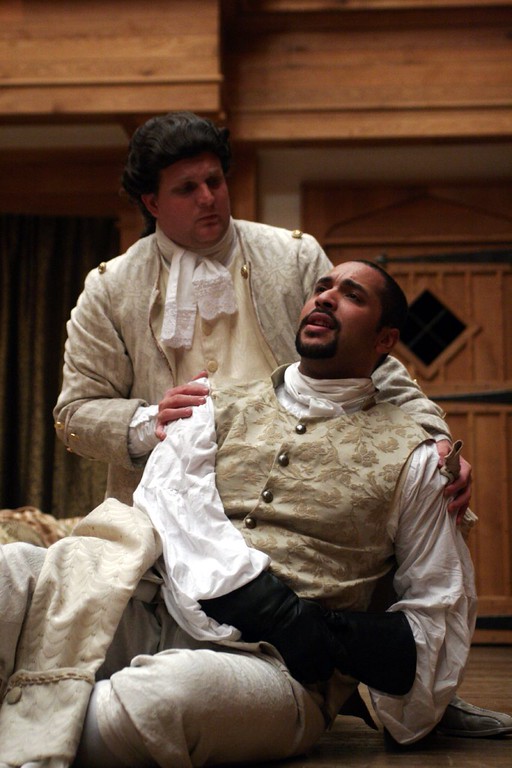 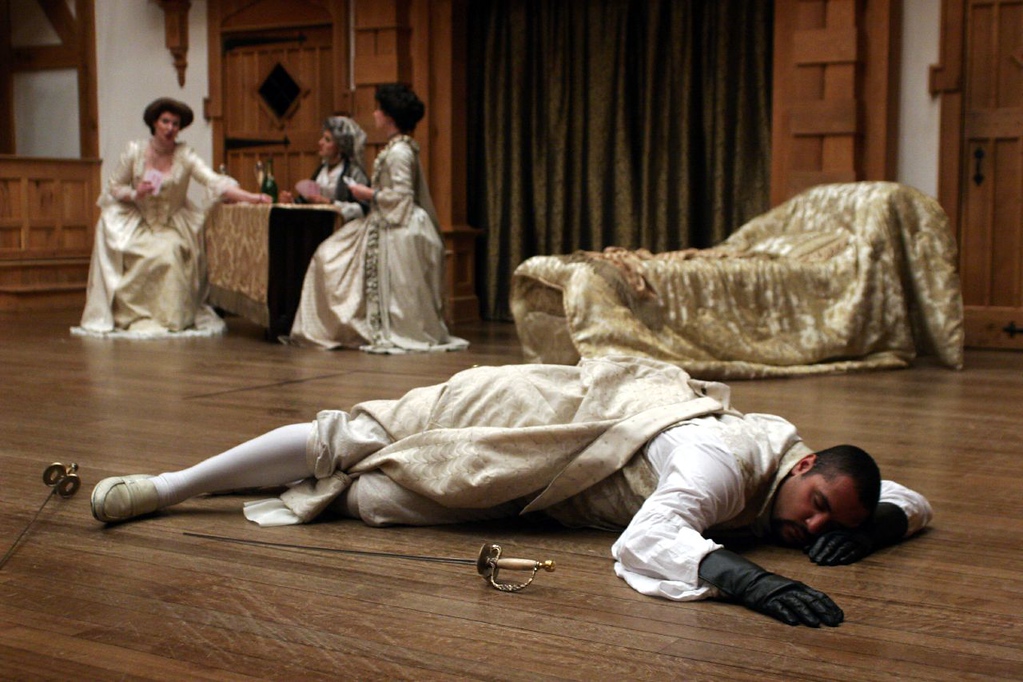 the monsters in your bed

HAMPTON ON LACLOS:
In many respects, Pierre-Ambroise-François Choderlos de Laclos (1741-1803) is the perfect author: he wrote, at around the age of 40, one piece of fiction, which was not merely a masterpiece, but the supreme example of its genre, the epistolatory novel; and then troubled the public no further.

The novel was a new art form and became very pouplar when Laclos wrote Les Liaisons Dangereuses in 1782. Called an “epistolatory novel,” and most likely following the letters in the New Testament as inspiration for form, this type of early novel was composed as a series of letters between characters. What we now call the “omniscient narrator” was not popularized until later in the 19th century. Laclos brilliantly crafts his tale of debauchery and deceit through the letters that characters write to one another; the reader must piece together the narrative by reading multiple accounts of events from the varying viewpoints of the different characters. Within this form, plot points are revealed when characters describe the previous action in their letters after events occur. Just as Shakespeare chooses to have Gremio describe the wedding of Kate and Petruchio in The Taming of the Shrew instead of staging the scene, Laclos provides great power and intrigue by telling this deliciously decadent story through the device of multiple letters and multiple voices describing the events.

After seeing the 1959 French film adaptation of Les Liaisons, a thirteen-year-old Brit named Chris Hampton was enthralled with the Laclos novel and took that obsession with him to Oxford University where he became a scholar of French and German. Working from his own English translation of the original French in the 1980s, Hampton transformed the Laclos novel of letters into a powerful stage play that perfectly captures the spirit and flavor of pre-revolution France, yet it does so in a thoroughly modern fashion. The action takes place in the bedrooms and drawing rooms of the 1780s, but the daggers in the dialogue create a world that oozes with a timeless charm and drips with a danger that feels unmistakably contemporary.

STEVE GRANT (from Time Out magazine) ON HAMPTON:
And he has always had too much respect to turn any of his characters into paragons or placards. They may be hollowed, smug, obsessed, self-deluding, indecisive, lustful, weak, or vain, but they do tell us what we are and entertain and enrich us in the process.

Laclos created characters that some might call monsters. Hampton crafted a play in which these witty, charming monsters come to life and act our their machinations in front of us while we cheer, hiss, recoil, and revel in their exploits. Using sex, deception, manipulation, innocence, love, and revenge as weapons was just as lethal and real in the 1780s as it was in the 1980s and as it still is today. “Win or die” is a hideous and gripping game that humans will probably be playing after another two hundred years pass. These characters are not the imaginary monsters that live under our beds; these are the very real monsters that live inside our hearts. The victors and the victims in this story still fascinate us because they do not belong to any one era and because they still tell us who we are. We hope that our production brings them to life for you tonight and that you are enriched and entertained in the process.

The 1782 novel by Laclos became a play in 1985 by Hampton. It has also been filmed various times: