Doreen joined the ASC as an actor and choreographer in 2002 with the first Resident Troupe and then served as Director of Youth Programs, where she ran summer camps and educational programming for several years. She famously descended from the “heavens” in a circus hoop as Puck in A Midsummer Night’s Dream and previous ASC roles include Calphurnia in Julius Caesar, Olivia in Twelfth Night, Queen Margaret in Richard III, Christmas Present/Martha/Movement in A Christmas Carol 2002, Goneril in King Lear, Boy / Circus Choreographer in The Knight of the Burning Pestle, Margaret / Dance Choreographer in Much Ado About Nothing, and Marianne in Tartuffe.

Doreen is Co-Program Director of the Shakespeare and Performance MLitt / MFA program at Mary Baldwin University, where she also manages the MFA company and oversees training.  As a director and movement practitioner, she enjoys both working in classical theatre and devising original work. Most recently, she directed Macbeth for Hoosier Shakespeare Festival, Romeo and Juliet for MBU’s undergrad drama department, co-directed Pericles for the MLitt program, and co-directed the devised show C.Q.D. with the MFA company Treehouse Shakespeare Ensemble, and directed Chapatti for the Virginia Theatre Festival. Doreen is also a founding member of the Performers Exchange Project, a company dedicated to developing and performing original works. 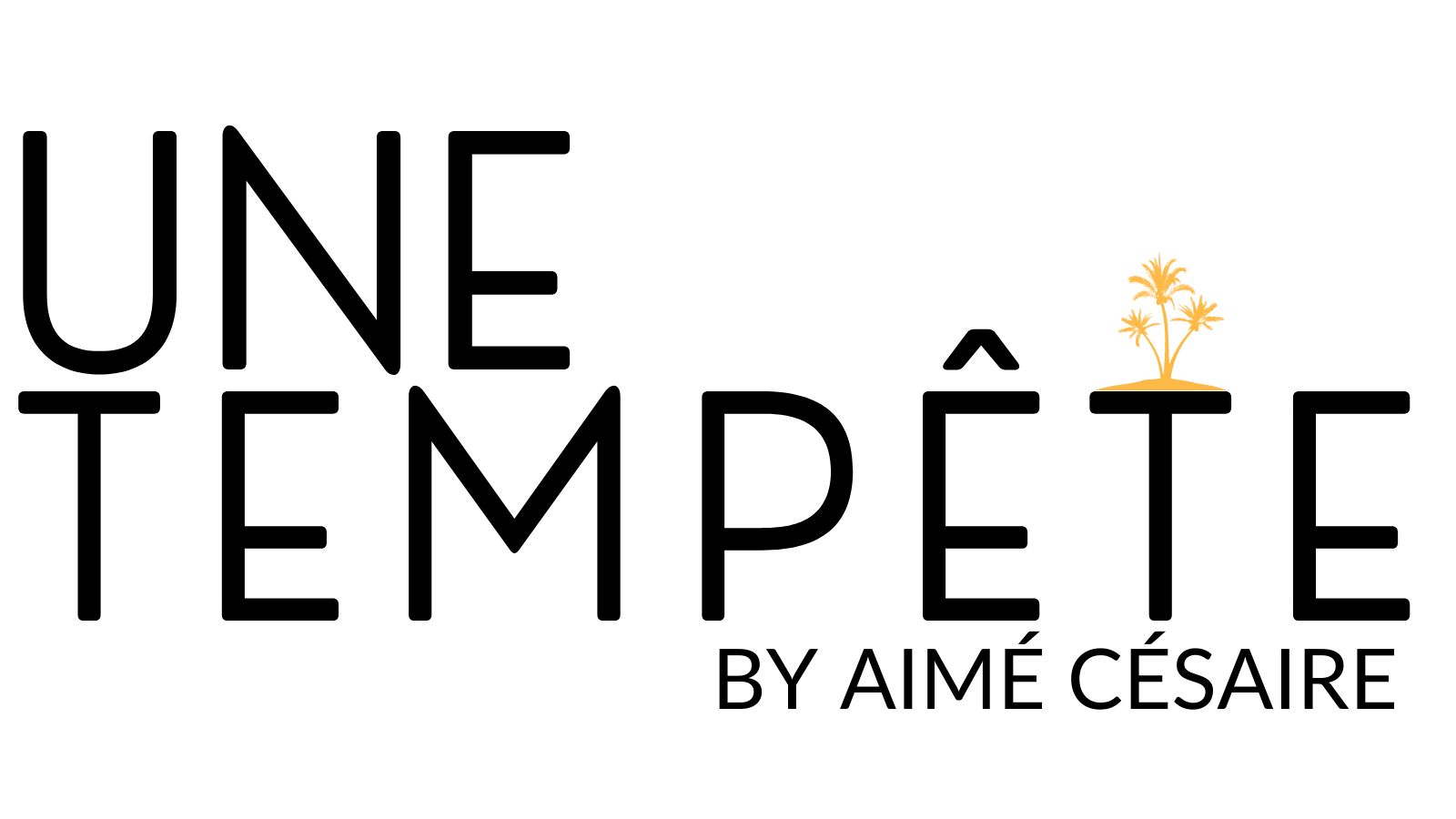 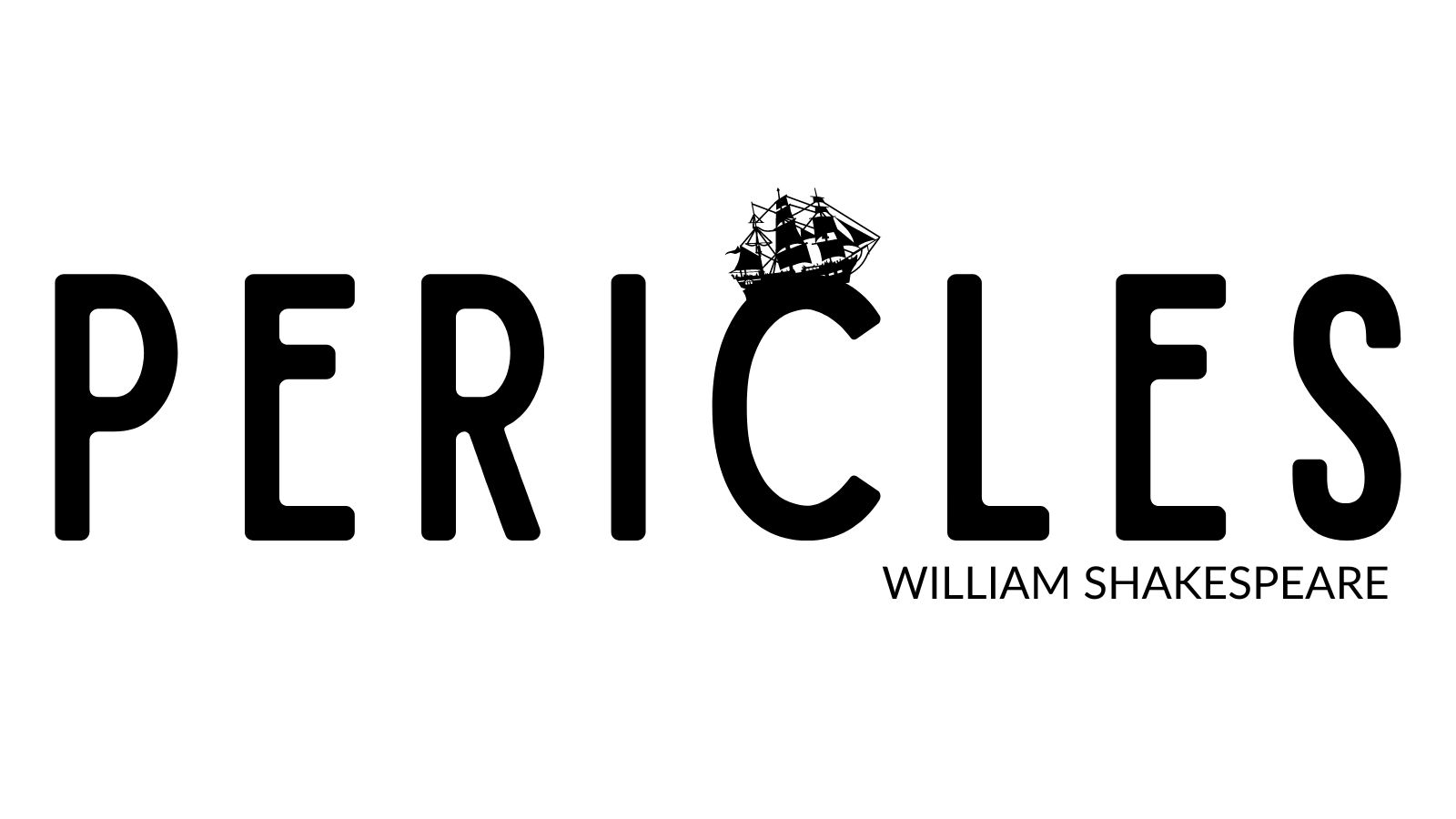 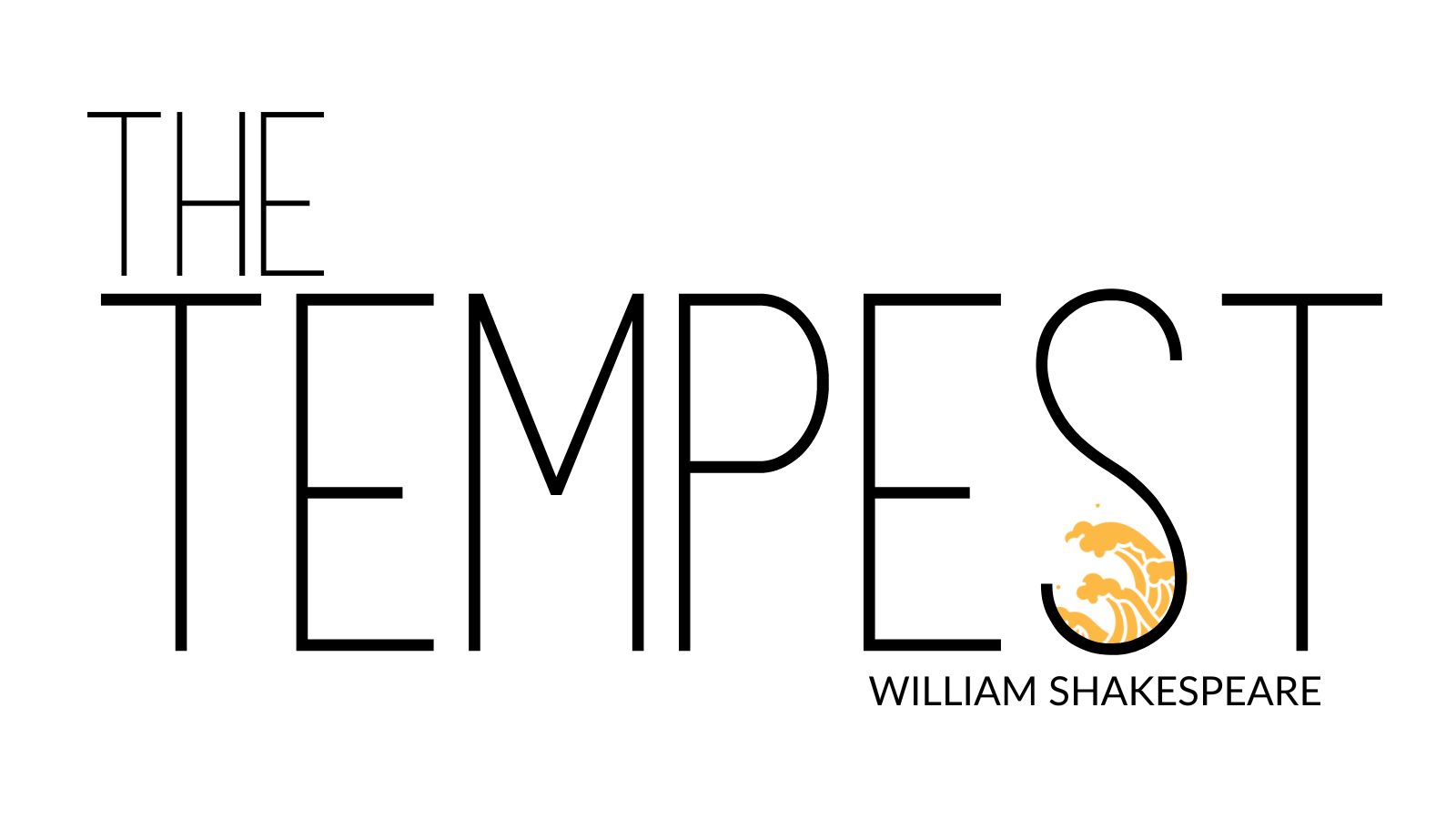 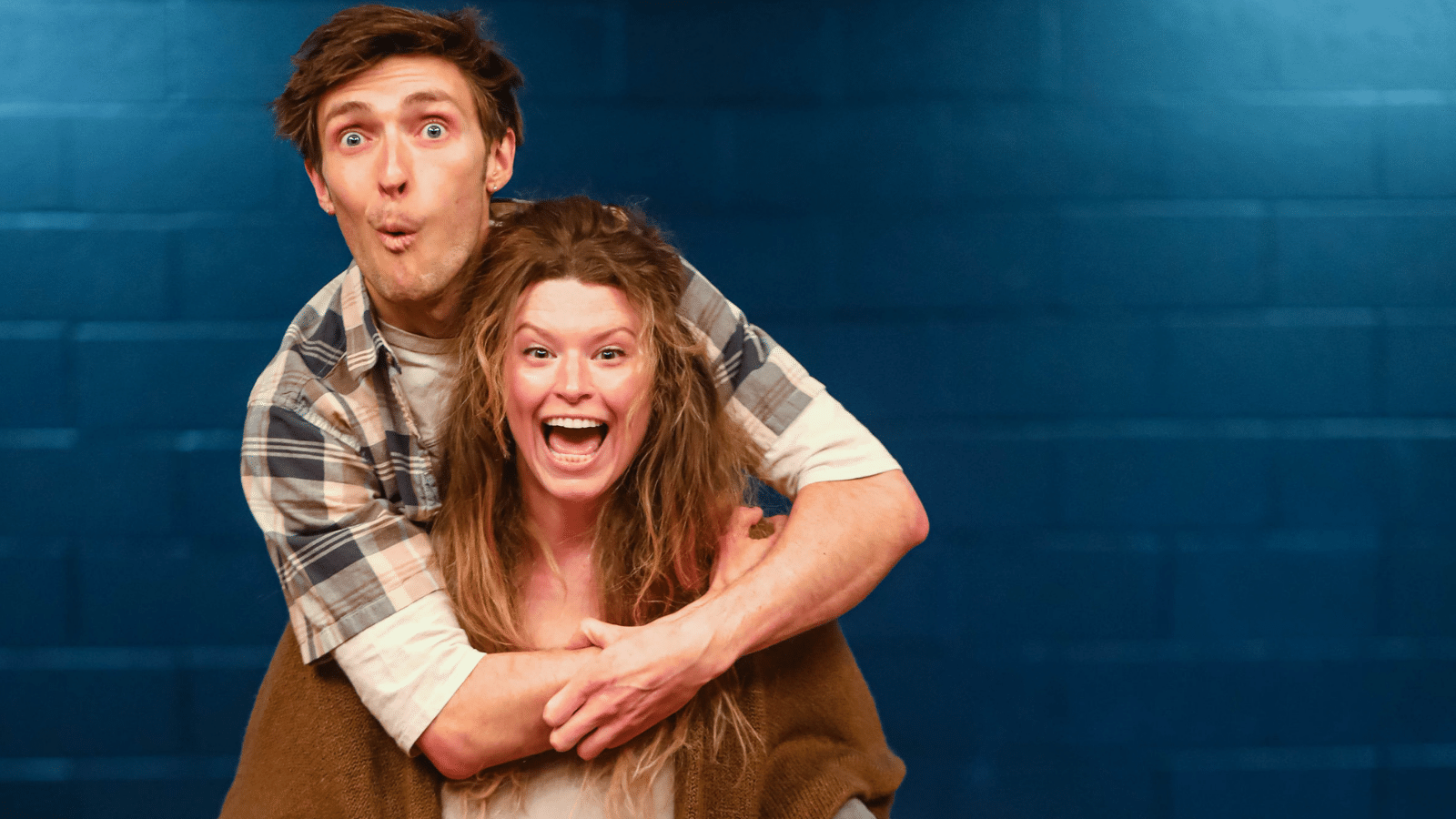