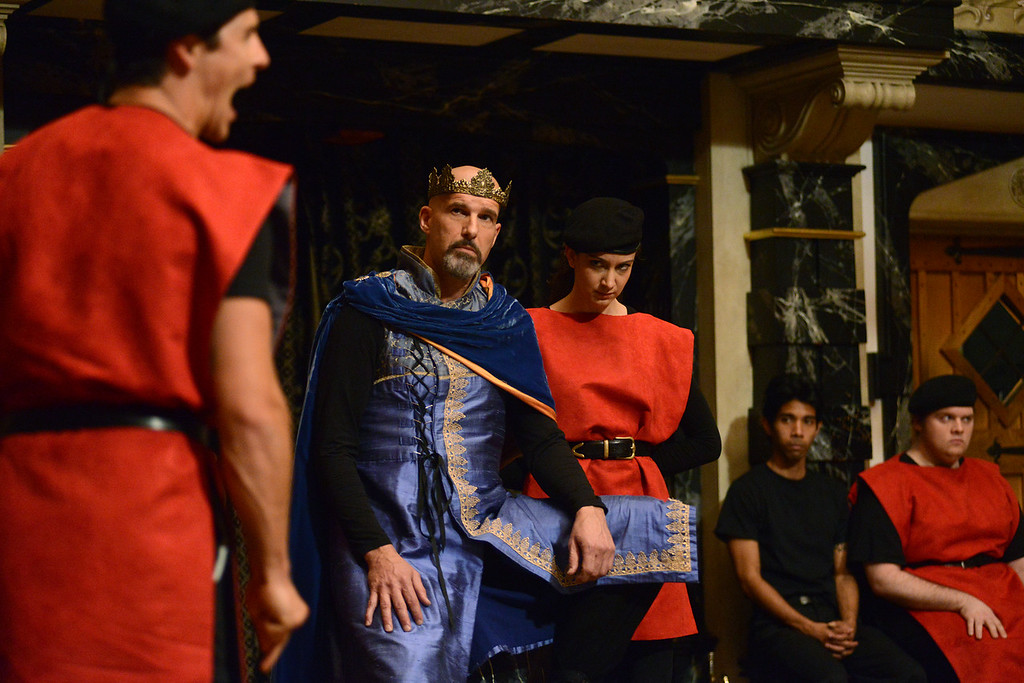 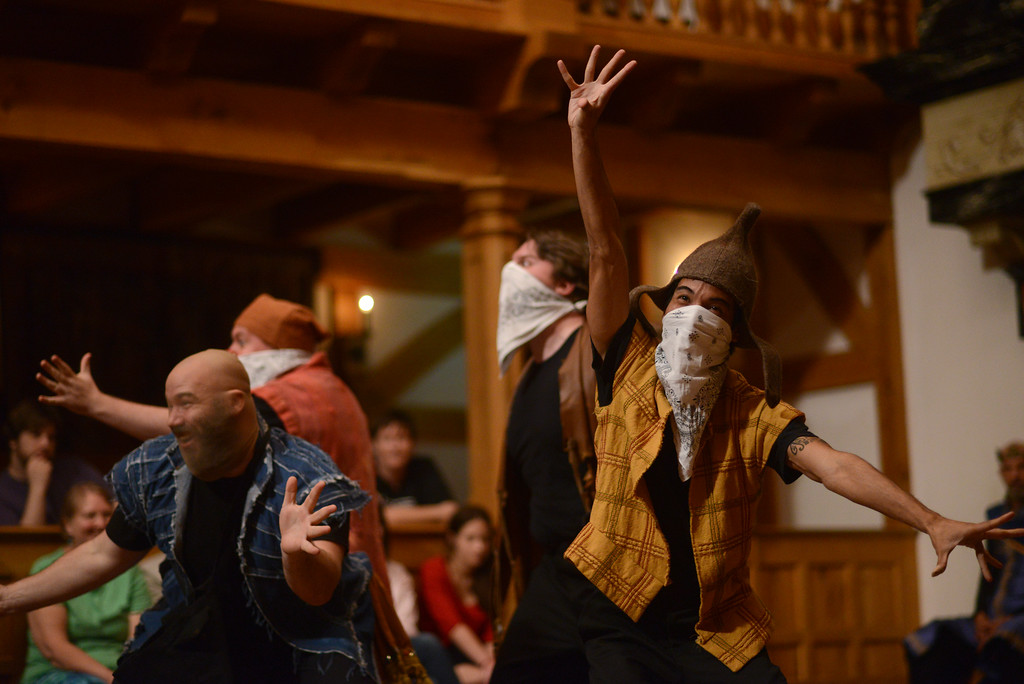 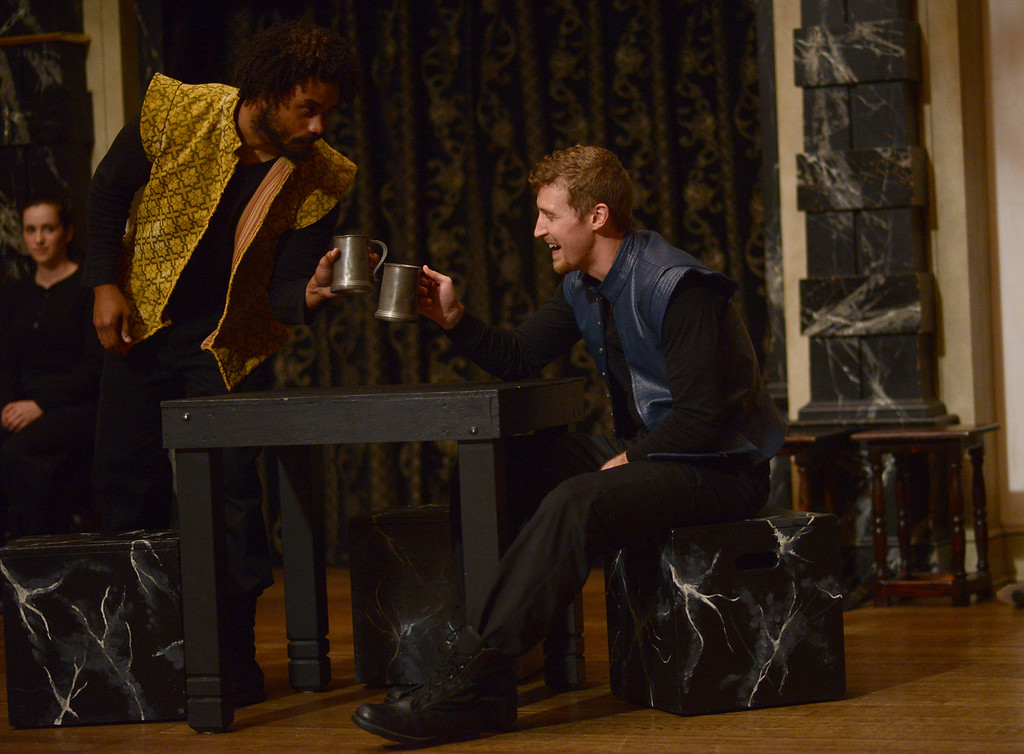 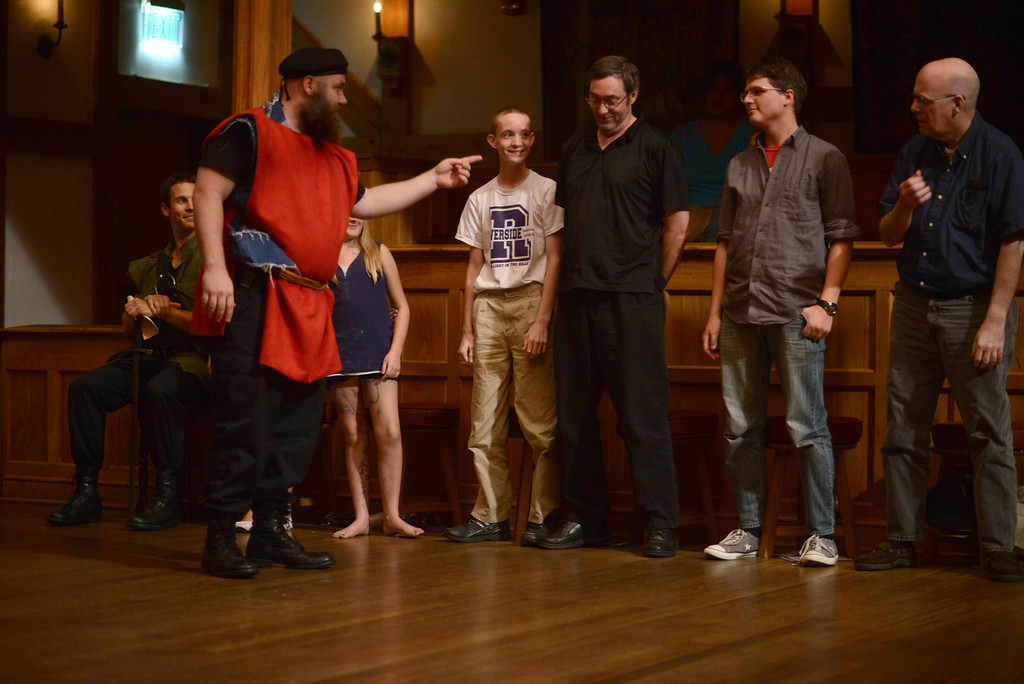 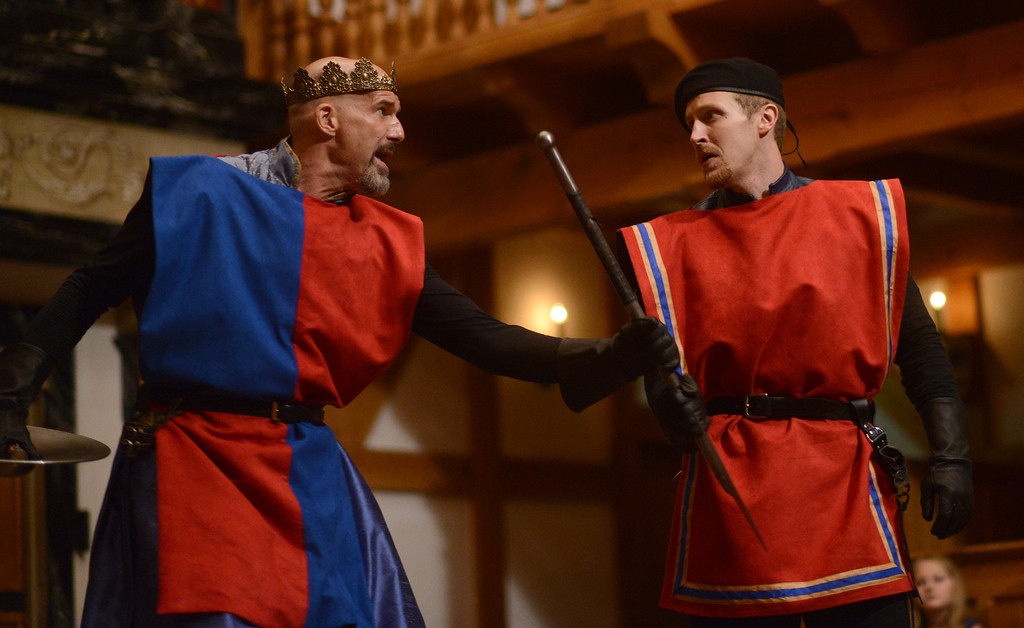 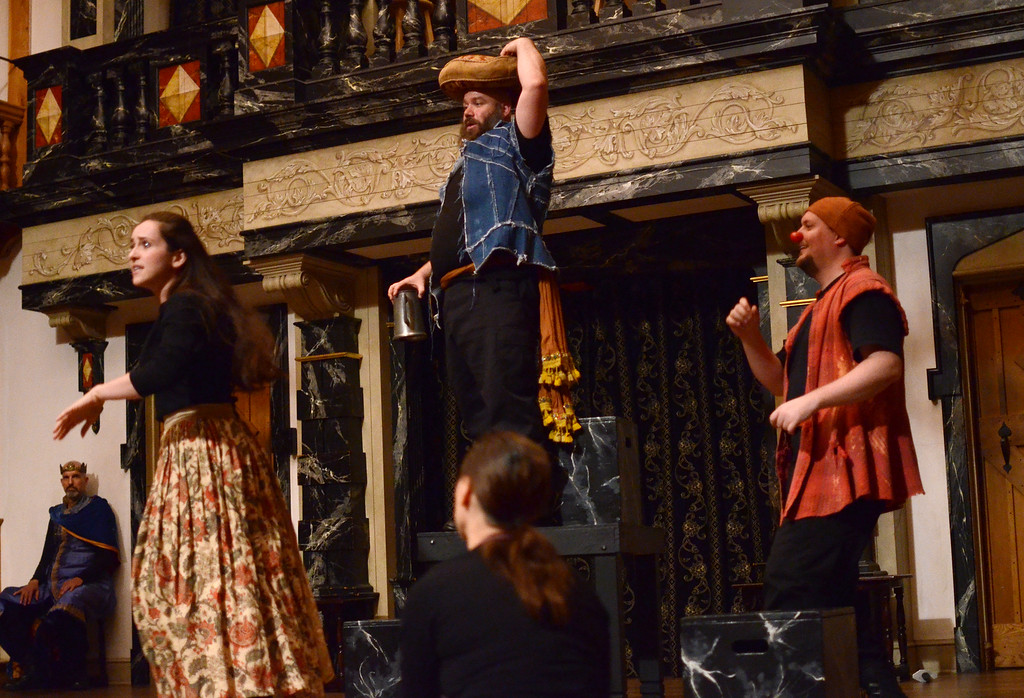 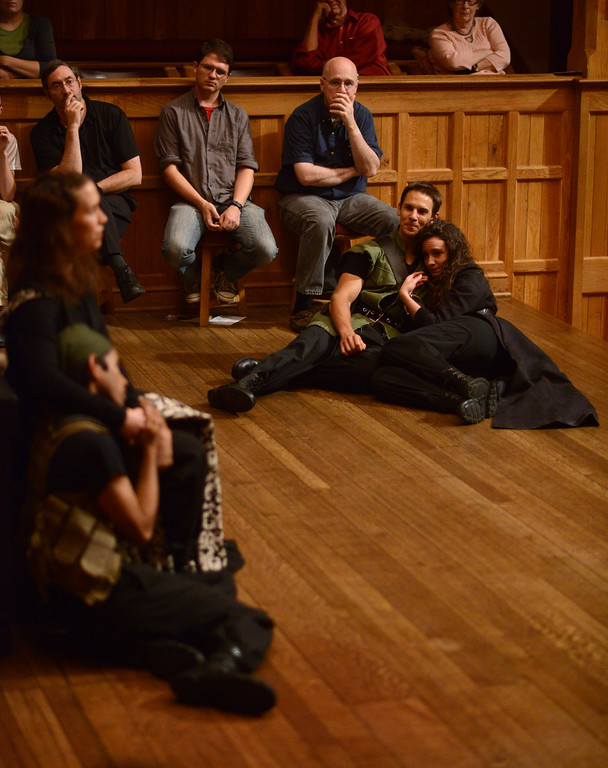 Many reasons to love 1H4

I have fallen in love with this extraordinary play many times for many reasons. Here are a few.

HENRY BULLINGBROOK IN R2
Richard II (R2) gives us the backstory of King Henry in Henry IV, Part 1 (1H4). Richard’s soaring poetry is countered by his cousin Henry Bullingbrook’s blunt language and steadfast purpose. After Richard banishes Bullingbrook, Bullingbrook’s father dies and Richard confiscates his lands to pay for Irish wars; Bullingbrook storms back from exile to reclaim his inheritance and he gains the backing of Northumberland and other nobles. When Bullingbrook vows to lay down his arms and support Richard if the King rescinds the banishment and restores his lands, Richard decides to give Henry Bullingbrook the crown instead. What?! Henry says “I come but for mine own” and Richard gives him the crown. Richard’s abdication, in Shakespeare’s story, is not usurpation, not regicide. It’s not Macbeth killing King Duncan, it’s not Claudius poisoning Hamlet Senior. Henry has done nothing wrong and he ends up on the throne. At the end of R2, King Henry laments the exploits and companions of his “unthrifty son,” one of Henry’s followers kills Richard, and Henry vows “I’ll make a voyage to the Holy Land
to wash this blood off from my guilty hand,” ending R2 with a powerful (and perhaps unwarranted) guilt that haunts him through the next chapter in 1H4. I love how Shakespeare fashions Bullingbrook’s journey to give us a complex King at the top of 1H4 rather than just a hard-line father/ruler with a stick up his nether regions.

FATHER/SON/REBEL
Against this political backdrop (which now includes a rebellion percolating with Northumberland’s family), Shakespeare shifts to explore the family dynamics of a father with expectations of his son who doesn’t act like an heir to the throne. While Shakespeare is drawing on English history to tell his story, he masterfully taps into the tensions between parents and children that have remained frustratingly true in every era. In addition to feeling the disappointment of an “underperforming” child (Prince Hal), King Henry praises the battlefield accomplishments of the son of Northumberland (Hotspur). Shakespeare masterfully gives us a father (a King) and son (an heir) in turmoil and a rival to that son (a rebel) who threatens the throne. On top of that powder keg, Shakespeare writes a soliloquy for the wayward Prince at the end of the second scene in which he clearly admits that he’s going to keep acting the role of a delinquent for a while, but when it’s time for him to be king, he will blow away the low expectations he’s set (which happens in Henry V). The palpable scenario of parent, child,
rival, and the collision course they’re on makes this play perfect for required reading in every American high school today.

FALSTAFF
The above setup makes for an amazing play. But Shakespeare gives us far more: he gives us Falstaff. If you don’t already know and love Falstaff, it might seem like hyperbole for me to agree with literary critic Harold Bloom’s assertion that Falstaff is a cornerstone of Shakespeare’s triumph in creating three-dimensional characters who not only transformed and transcended theatre, but invented human nature as we know
it today. Hyperbole or fact: Falstaff is a magnificent creation who is a father figure and roguish companion to the Prince, an abominable misleader of youth, a master actor, a monstrous liar, a mountain of fun, and the king of misrule in the Neverland of
Eastcheap. When Falstaff turns a joke-fest into something more serious by telling the Prince: “Banish plump Jack and banish all the world,” Hal responds: “I do, I will.” From his soliloquy about his future reformation to this foreshadowing of banishing Falstaff, the Prince is clear about how this buddy flick love story will end in Part Two of this saga.

We hope you enjoy Part One of the Father, Son, and Falstaff.