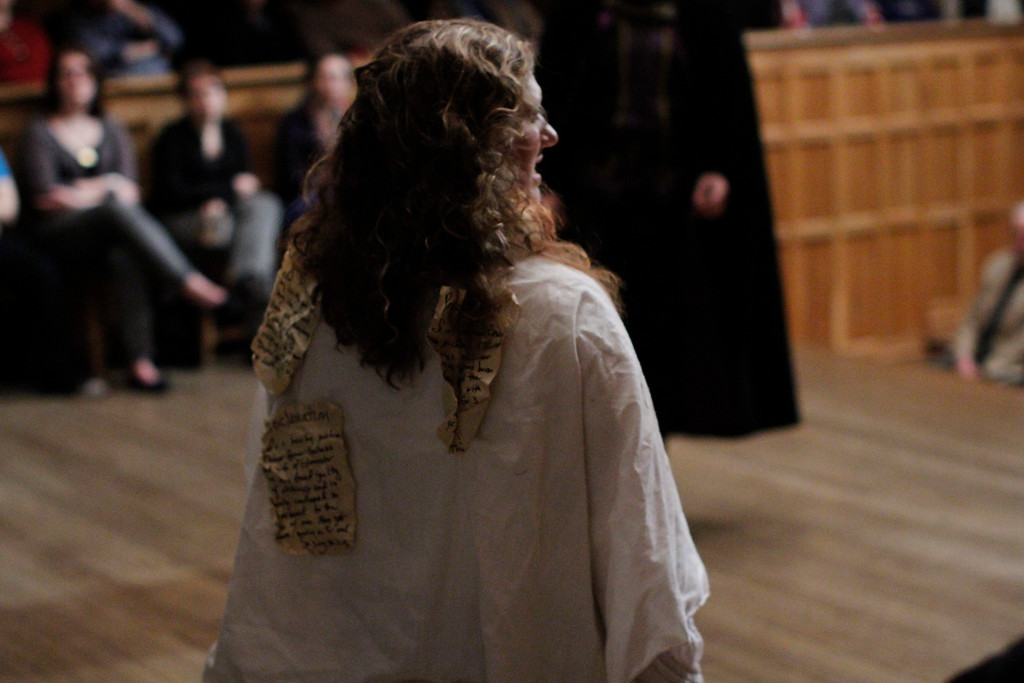 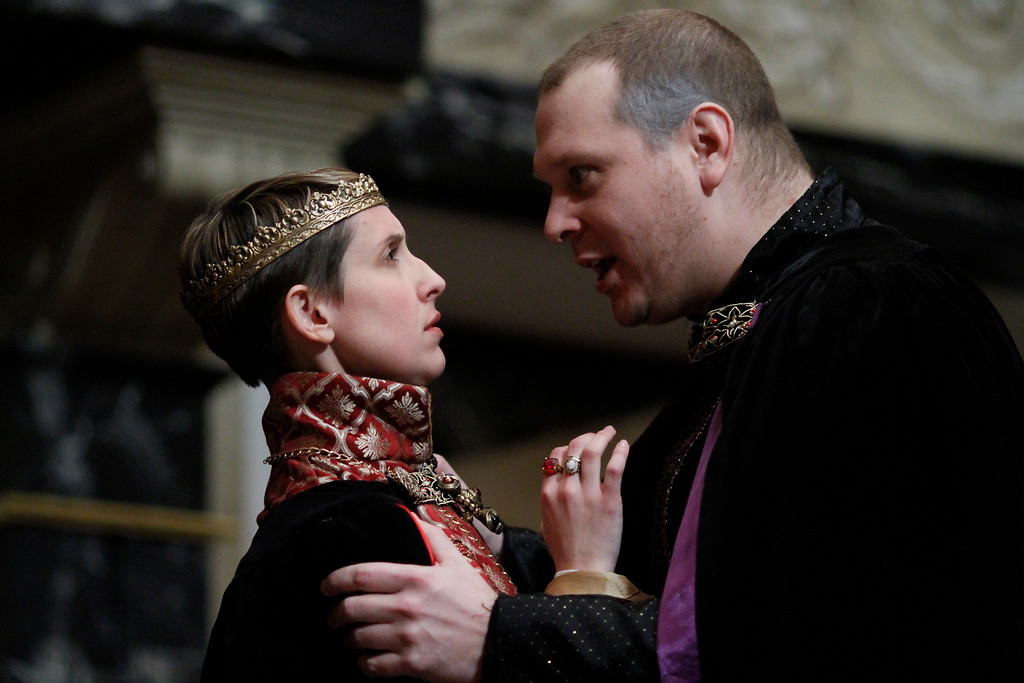 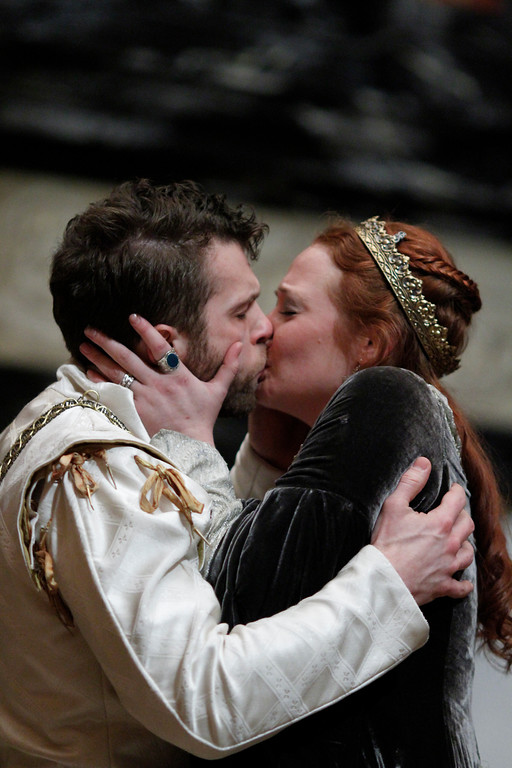 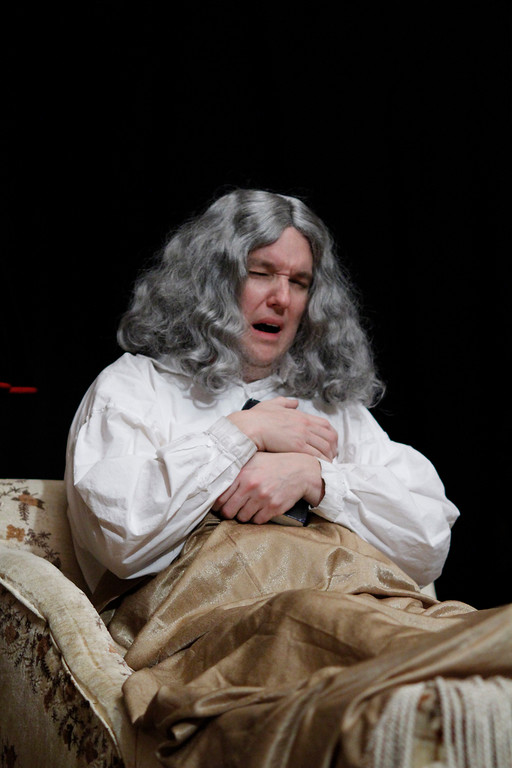 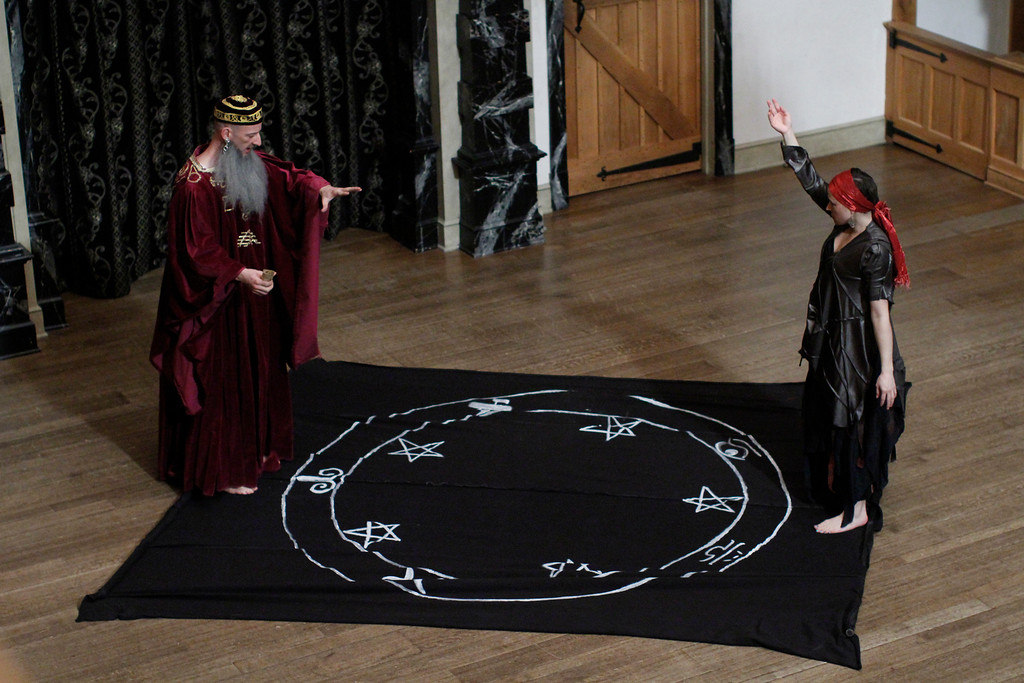 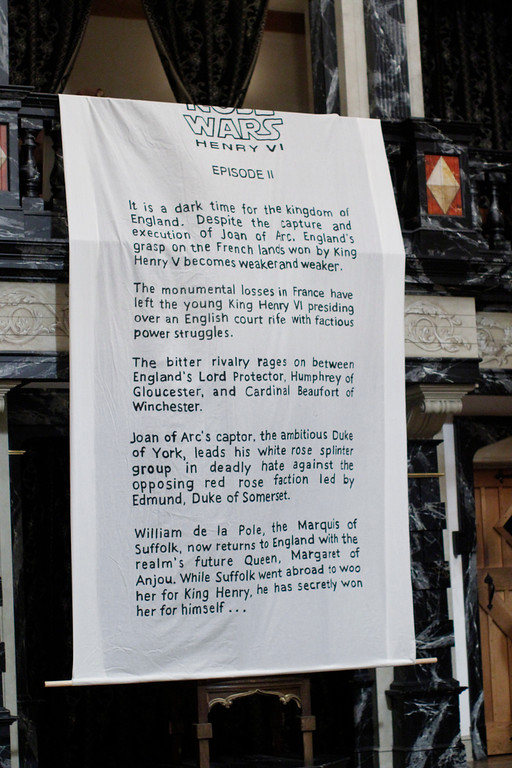 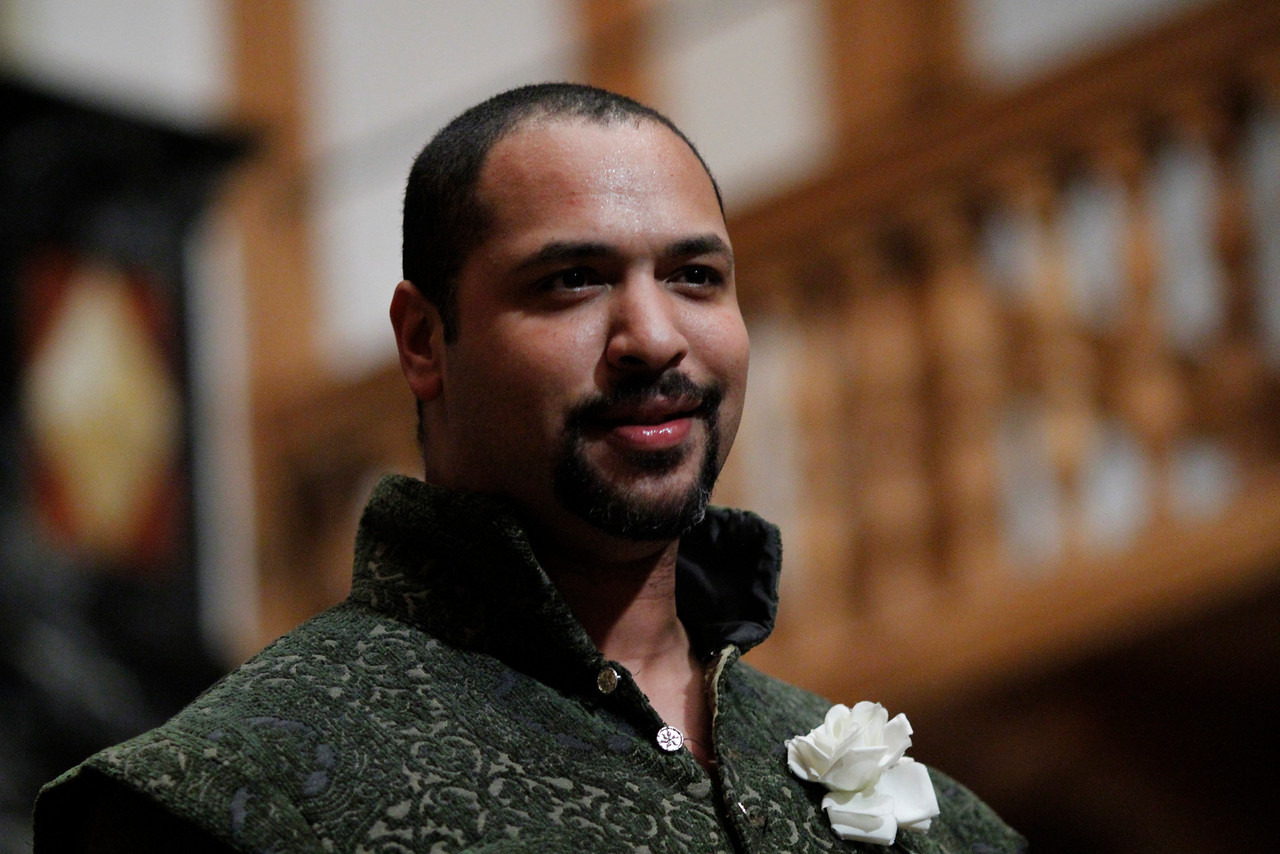 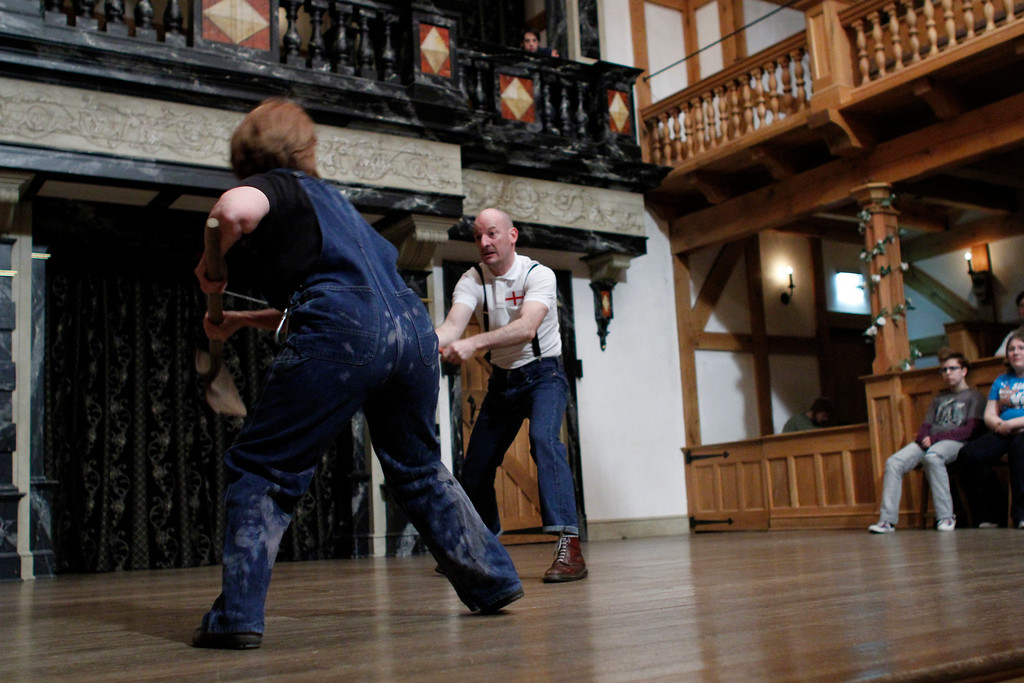 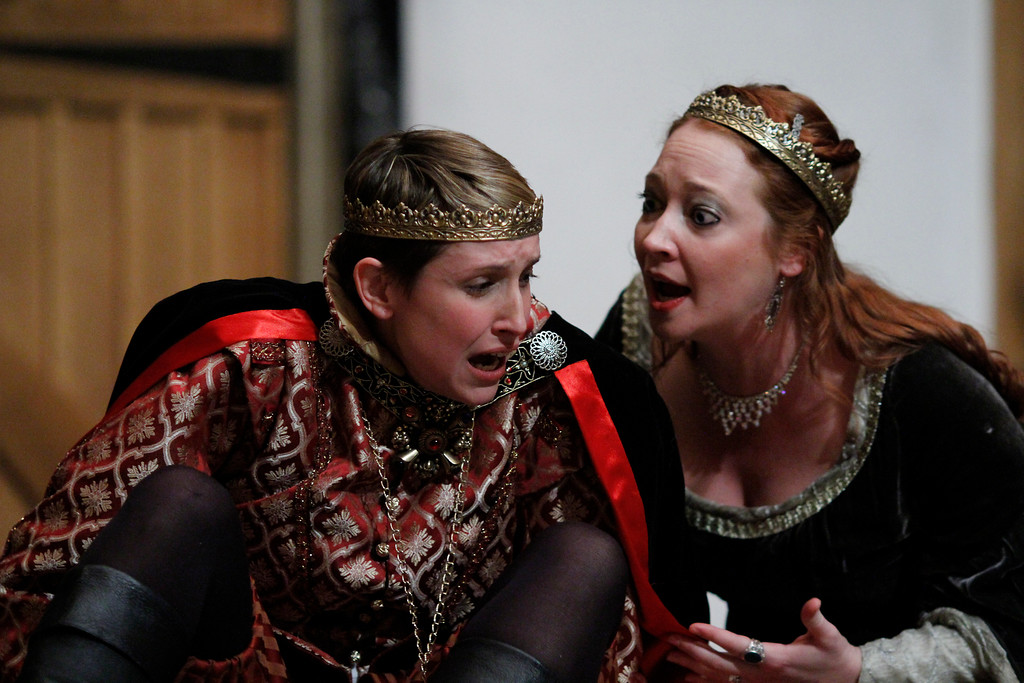 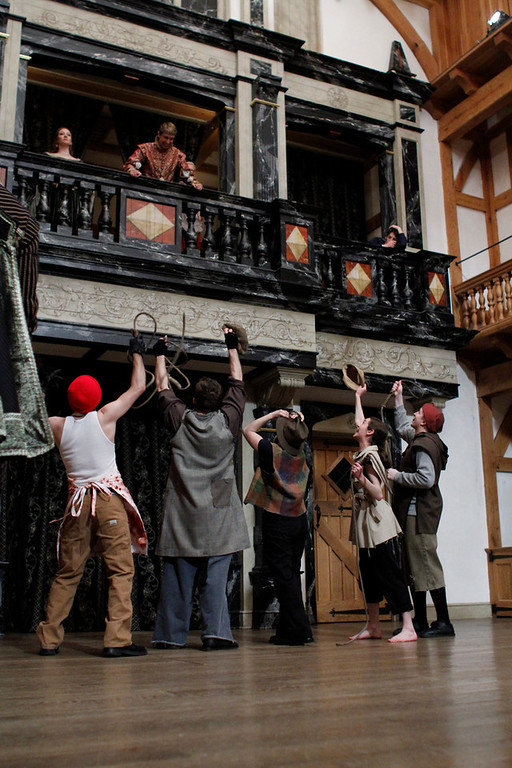 2. Where was the play first performed?
We know from theatre owner Philip Henslowe’s diary that the Lord Strange’s Men performed the play at the Rose Theatre.

3. How does the play fit into Shakespeare’s career?
This play, among Shakespeare’s first, is part of his first “tetralogy,” a set of four plays that begin chronologically dealing with a young King Henry VI and go through the death of King Richard III.

4. How is this play like Shakespeare’s other plays?
Like the other early histories it is packed with action, overtly drawn characters, flamboyantly decorative verse, and strong dramatic irony. On display is Shakespeare’s usual taste for paradox and contradiction.

5. How is this play unlike other Shakespeare plays?
All of the Henry VI plays are different from Shakespeare’s other plays because the major protagonists shifts each time one of them dies in the packed storyline. It falls to the weak king and his ferocious wife Margaret to provide continuity.

6. What do scholars think about this play?
Some think it the best of the Henry VI trilogy. Shakespeare’s interest in strong women characters emerges in the character of Queen Margaret, and the comic treatment he gives to the Peasant’s Rebellion provides needed comic relief.

7. Is there any controversy surrounding the work?
The biggest controversy is the dating of the play. It appears in the Folio after The First Part of Henry the Sixth, but recent scholarship makes a strong case that Shakespeare wrote The Second Part first and that he added The First Part as a prequel.

8. What characters should I especially look out for?
Jack Cade, the leader of the Peasant’s Rebellion (in Shakespeare a tool of York), is n unforgettable character (somewhat reminiscent of Malcolm McDowell’s Alex in A Clockwork Orange). We also meet for the first time this hunchbacked guy named Richard Plantagenet, who will one day have a pretty good play of his own.

9. What scene should I especially look for?
Two ASC shows this season have conjuration scenes in them: Doctor Faustus, where we see Faustus summoning up Mephistopheles, and 2 Henry VI, which was written later, in which the Duchess of Gloucester summons up a few fiends. The language in the 2 Henry VI conjuring scene makes it clear that when Shakespeare liked something, his motto was – in Tom Lehrer’s words – plagiarize, plagiarize, plagiarize: let no one else’s work evade your eyes.”

10. What is the language like?
Lots of chewy speeches – Marlowe again – and playful rhetoric. Some fine prose too: “First thing we do, let’s kill all the lawyers.”