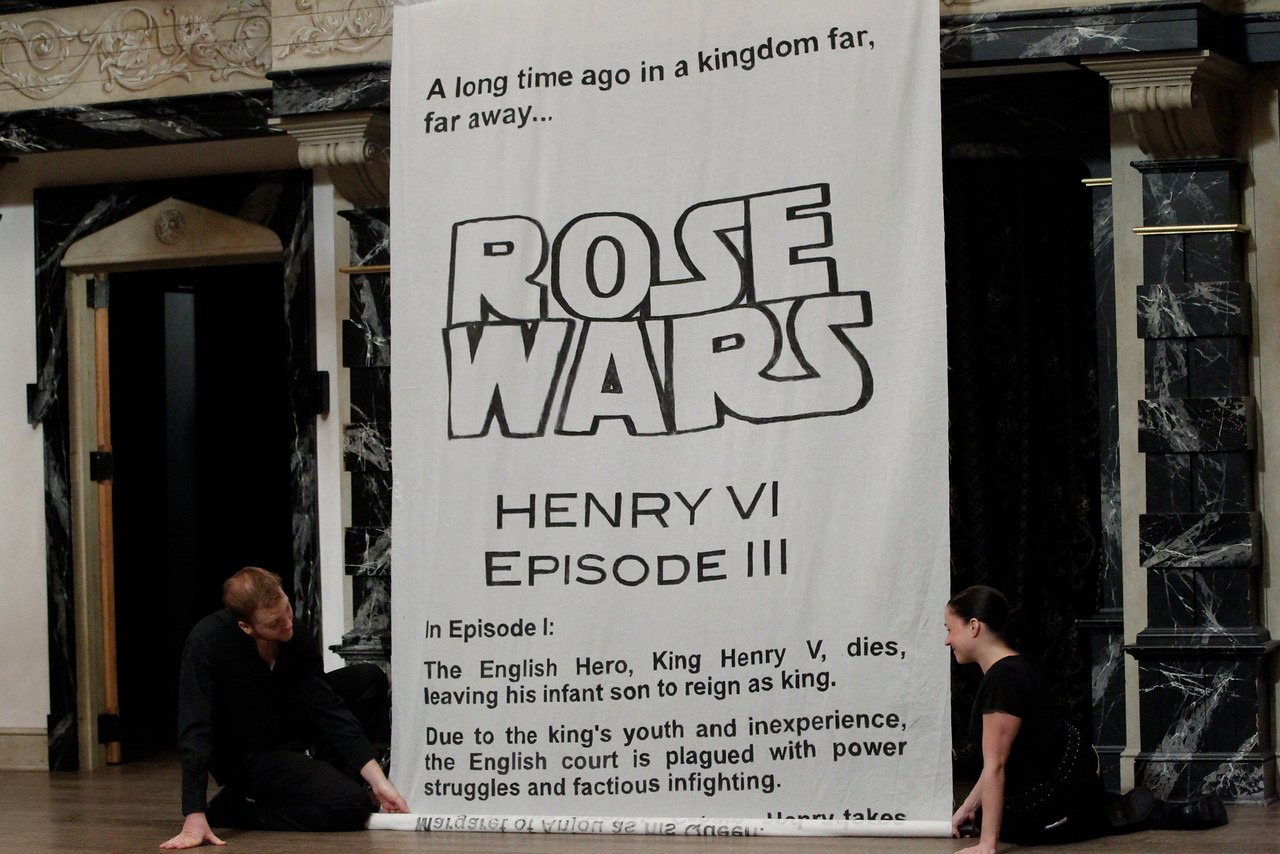 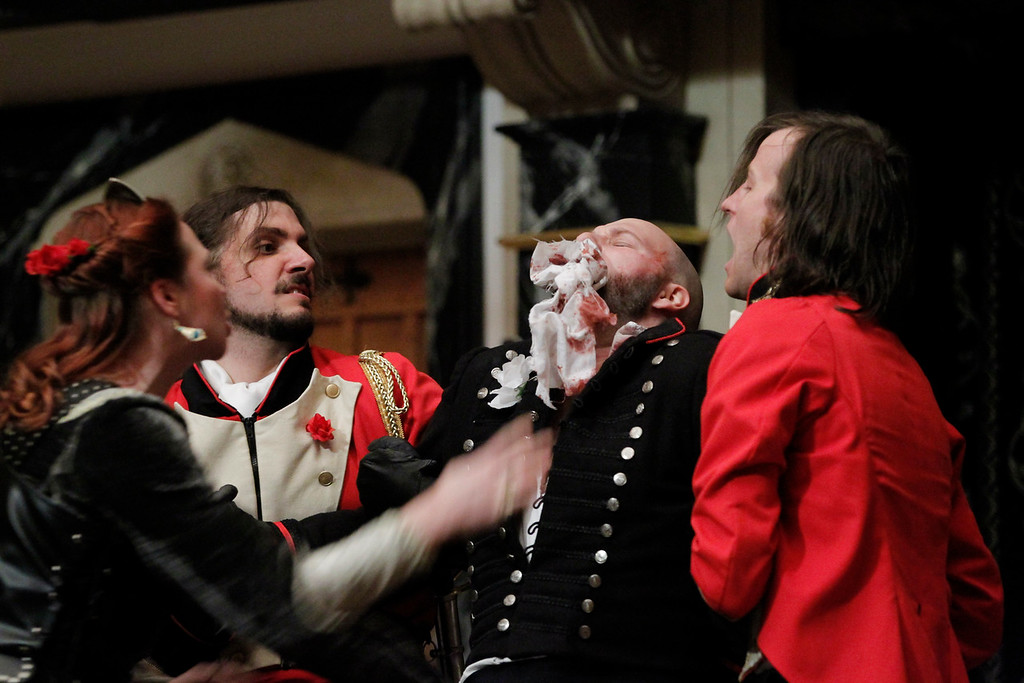 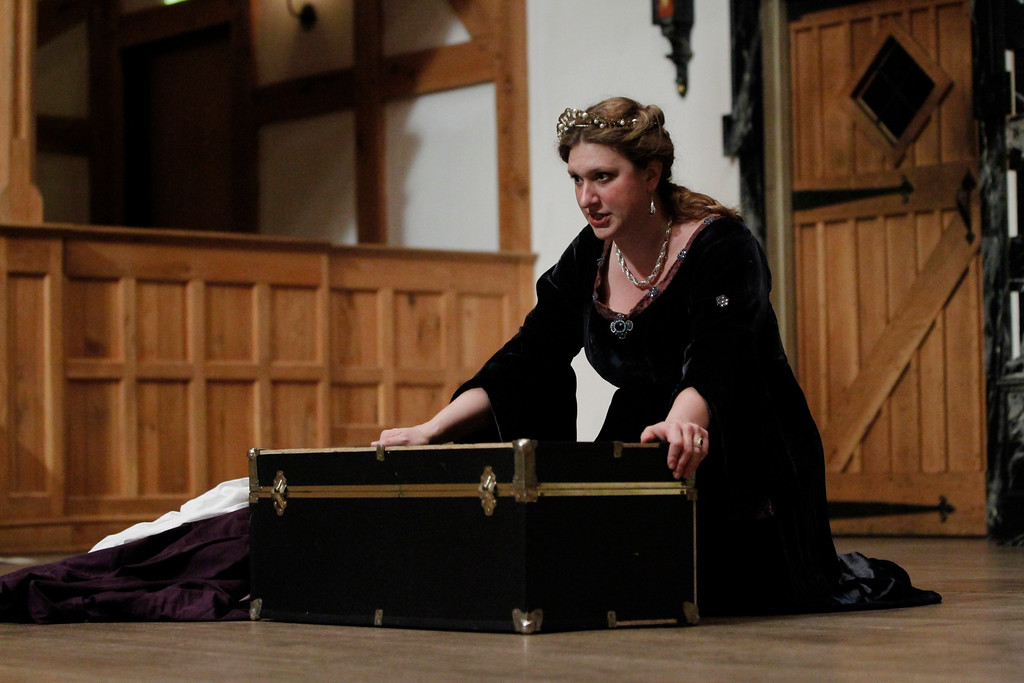 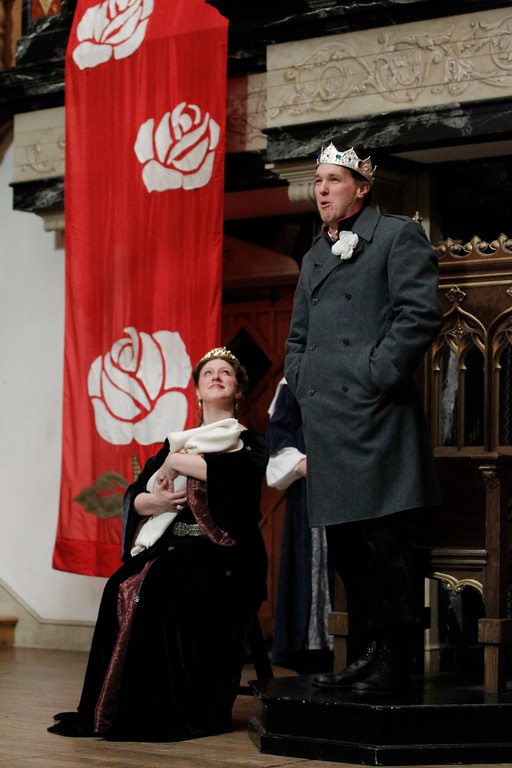 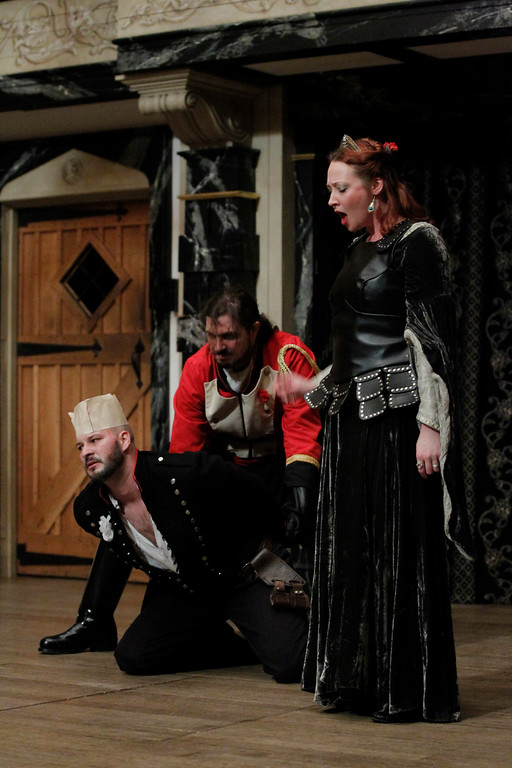 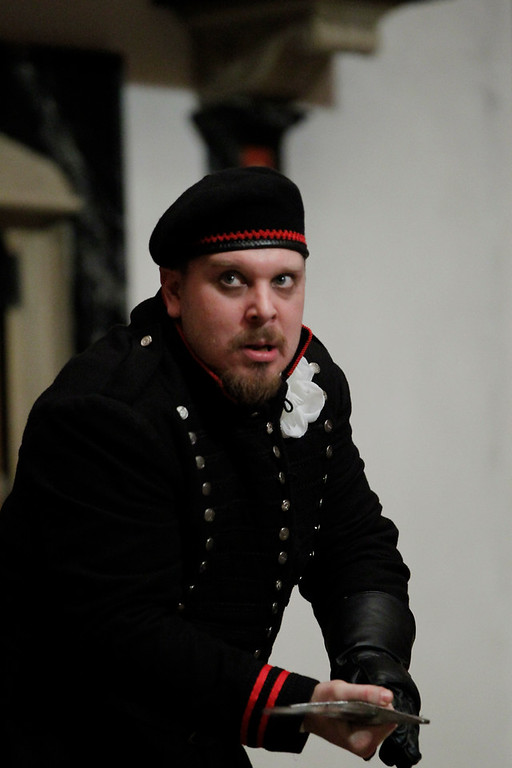 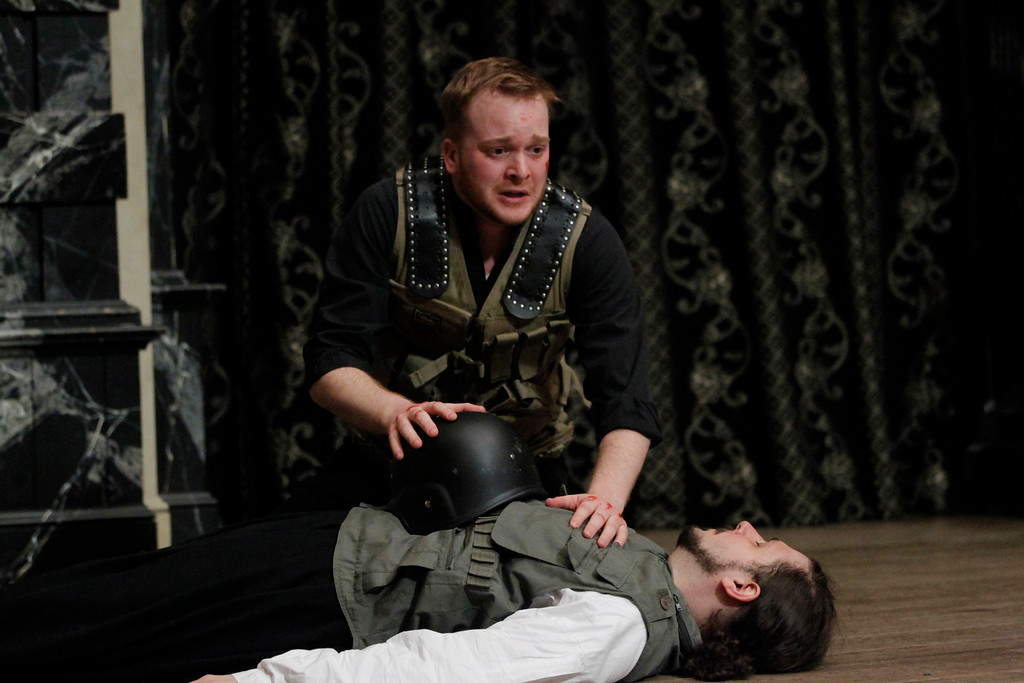 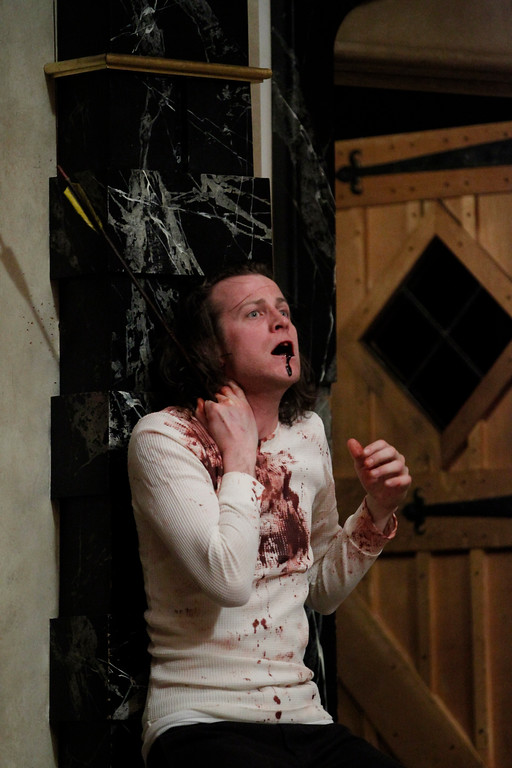 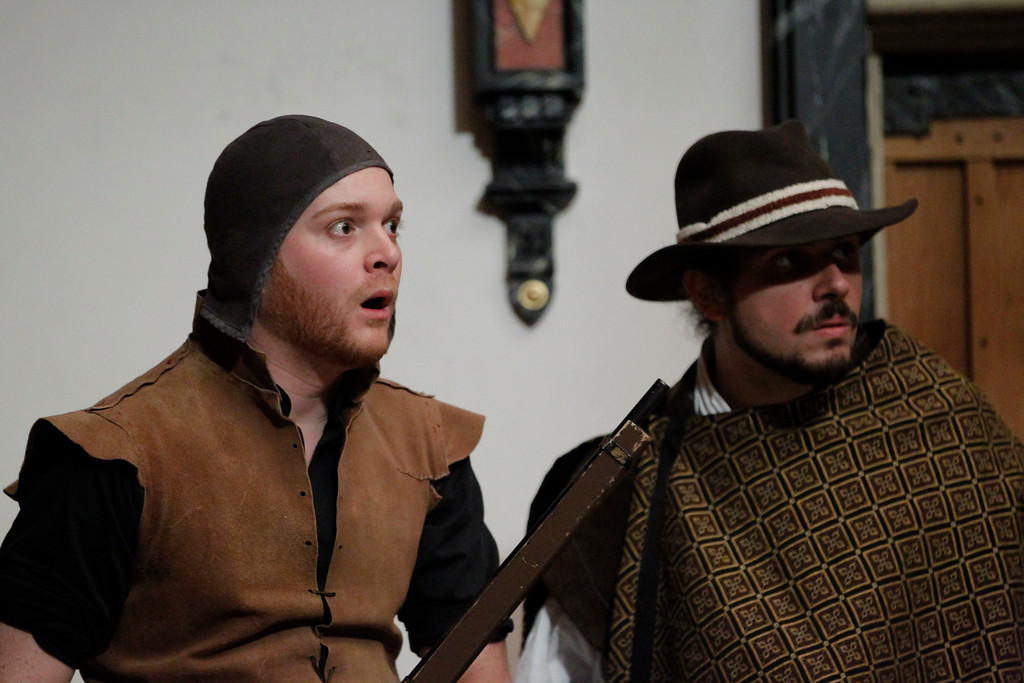 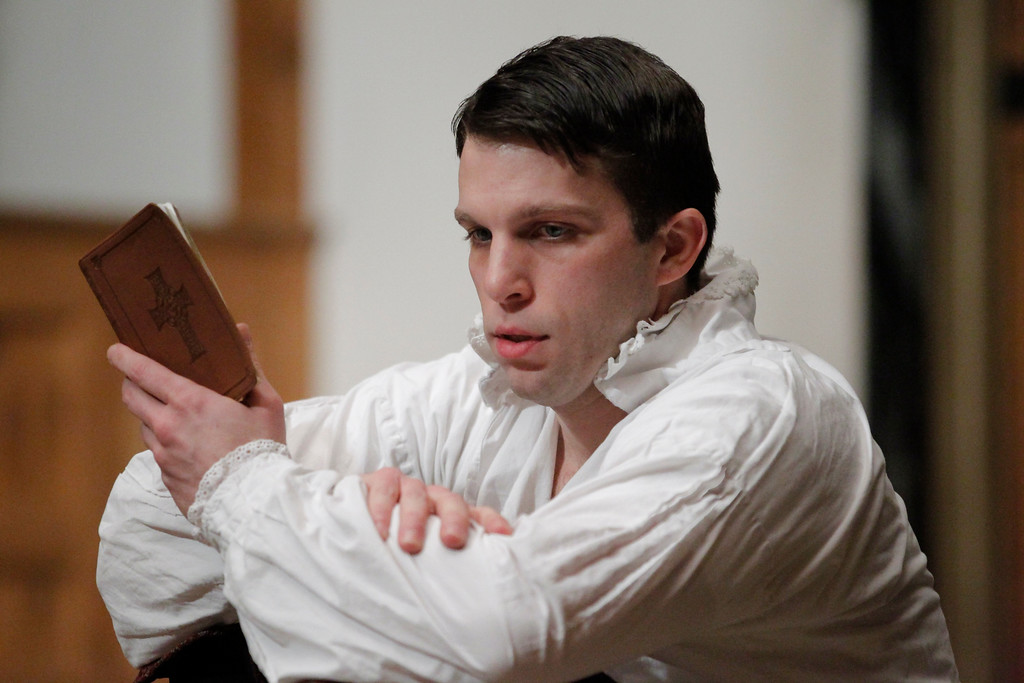 Stuff that Happens Before the Play

1. When was the play first performed?
It must have been before 1592, when a pamphlet by Robert Greene, a rival playwright, bitterly paraphrases a line from the play and calls Shakespeare “a Tiger’s heart wrapt in a Player’s hide.”

2. Where was the play first performed?
Probably at the Theatre in Shoreditch (north of the city wall) by Shakespeare’s company, then Pembroke’s Men.

3. How does the play fit into Shakespeare’s career?
This play, among Shakespeare’s first, is part of his first “tetralogy,” a set of four plays dealing with the historical period from young King Henry VI’s reign through the death of King Richard III, who will here become a major character.

4. How is this play like Shakespeare’s other plays?
Like the other early histories it is packed with action, overtly drawn characters, flamboyantly decorative verse, and strong dramatic irony. On display is Shakespeare’s usual taste for paradox and contradiction.

5. How is this play unlike other Shakespeare plays?
All of the Henry VI plays are different from Shakespeare’s other plays because the major protagonists shifts each time one of them dies in the packed storyline. It falls to the weak king and his ferocious wife Margaret to provide continuity.

6. What do scholars think about this play?
Most think it is the best of the trilogy of Henry VI plays. Here we see Queen Margaret in full throat, and here Richard “Crookback” emerges in Technicolor verse – “Why, I can smile, and murder whiles I smile.”

7. Is there any controversy surrounding the work?
No. Greene’s snide remark (see #1 above) seems to confirm Shakespeare’s sole authorship.

8. What characters should I especially look out for?
Queen Margaret and Richard, Duke of Gloucester (future King Richard III), but you won’t need to look for them; they will be no harder to find than the Wicked Witch of the West or the Joker.

9. What scene should I especially look for?
The play is chock full of great scenes, but two of the most memorable scenes are at the beginning of the play: the “Molehill Scene” in Act One, scene four, where Margaret torments the Duke of York; and Act Two, scene five, in which the miserable King Henry watches the war being waged in his name.

10. What is the language like?
Lots of chewy speeches, playful rhetoric, and black humor.