One of Shakespeare’s most exciting plays, King John continues the thrilling story of what happens after the events in The Lion in Winter. John, now king, continues his family’s outrageous game of capture the crown. Mad world. Mad kings. Madly entertaining. Don’t miss this rare chance to see King John and The Lion in Winter performed in repertory with actors playing the same characters who appear in each. 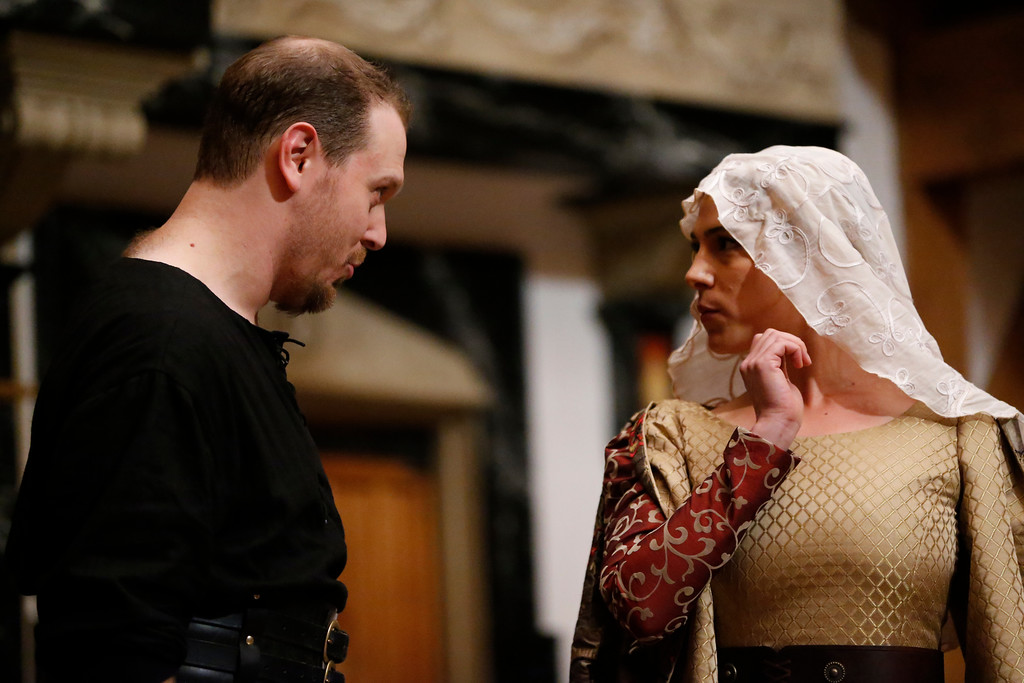 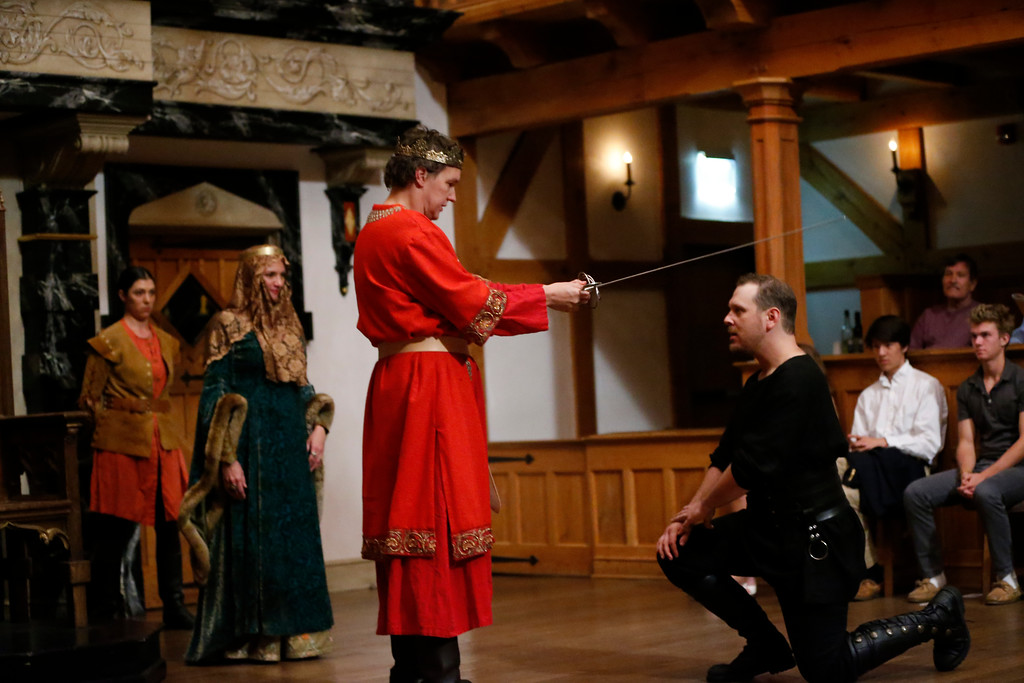 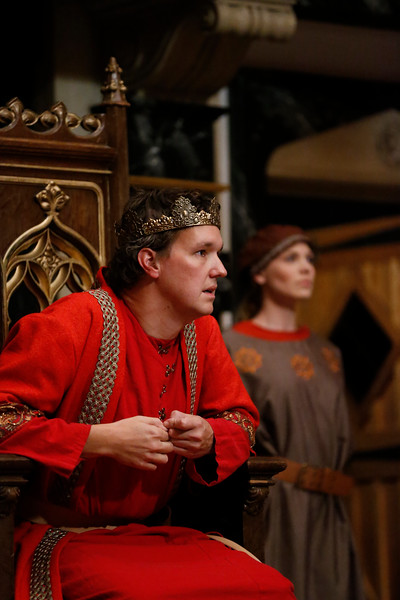 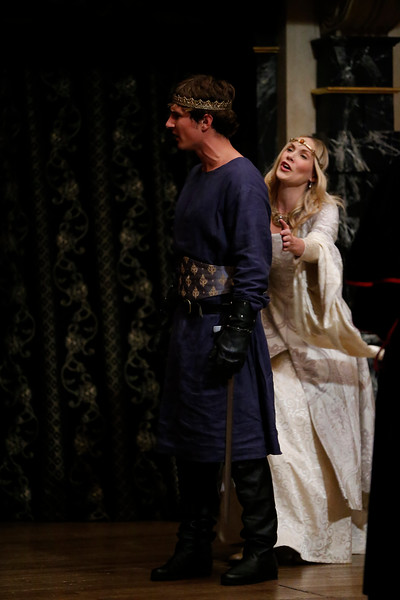 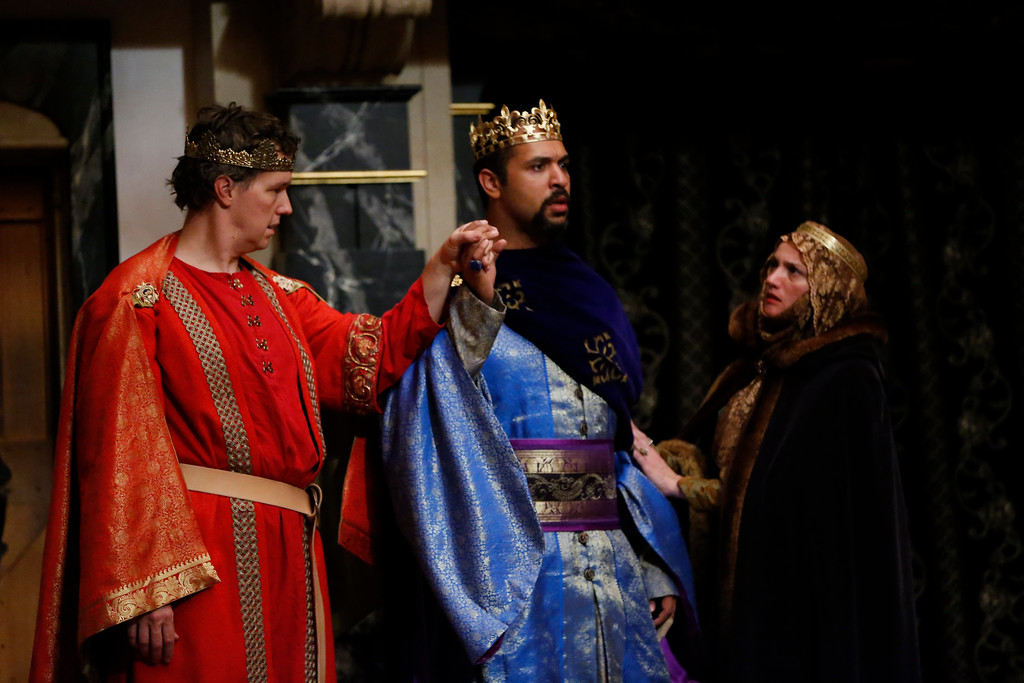 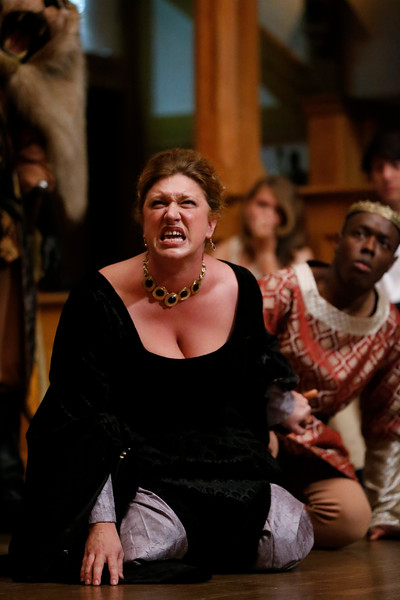 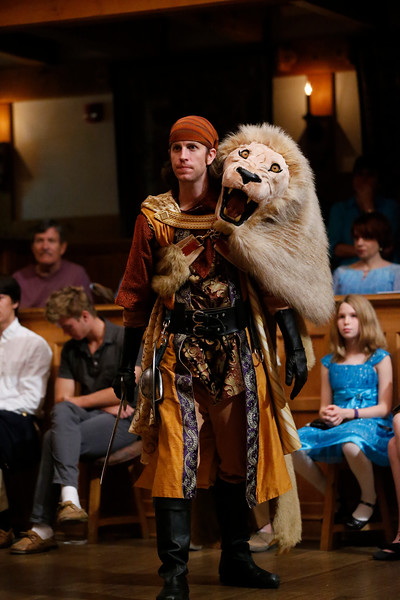 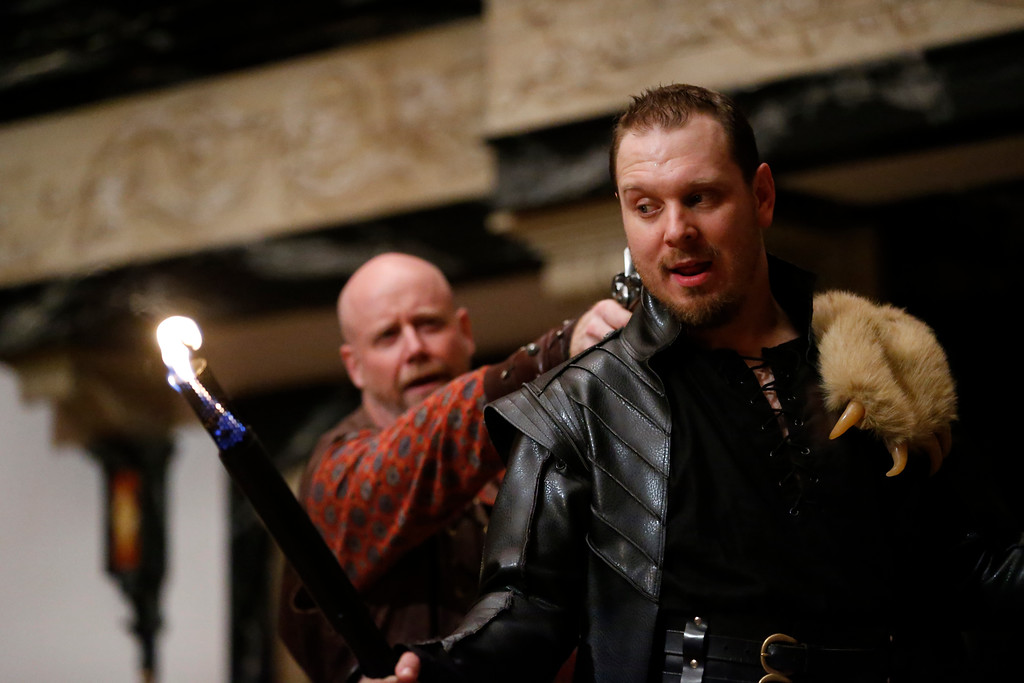 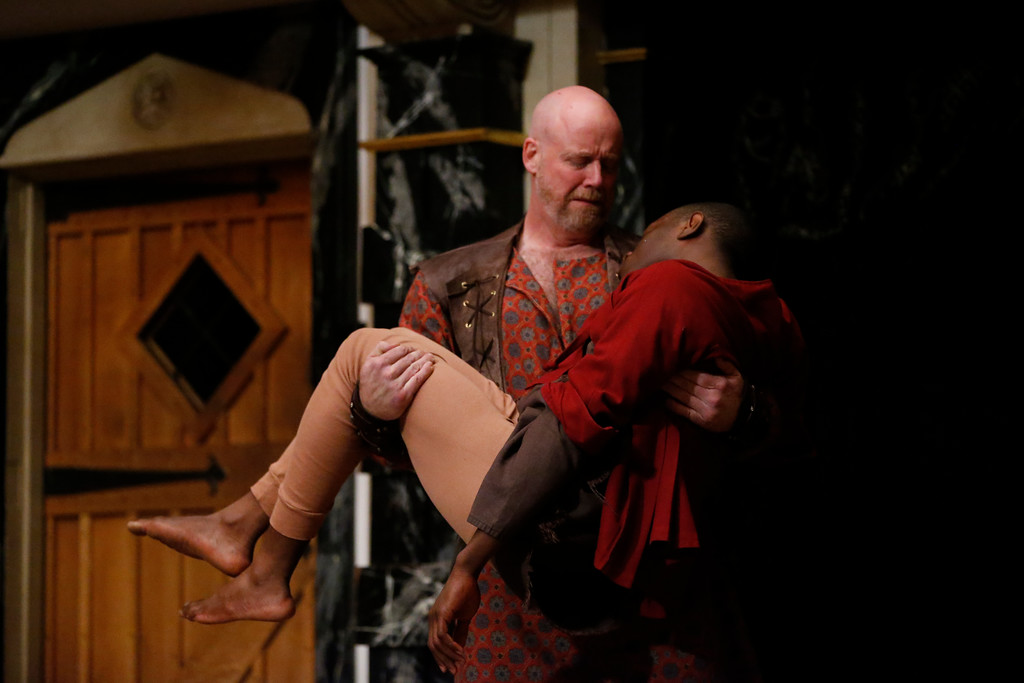 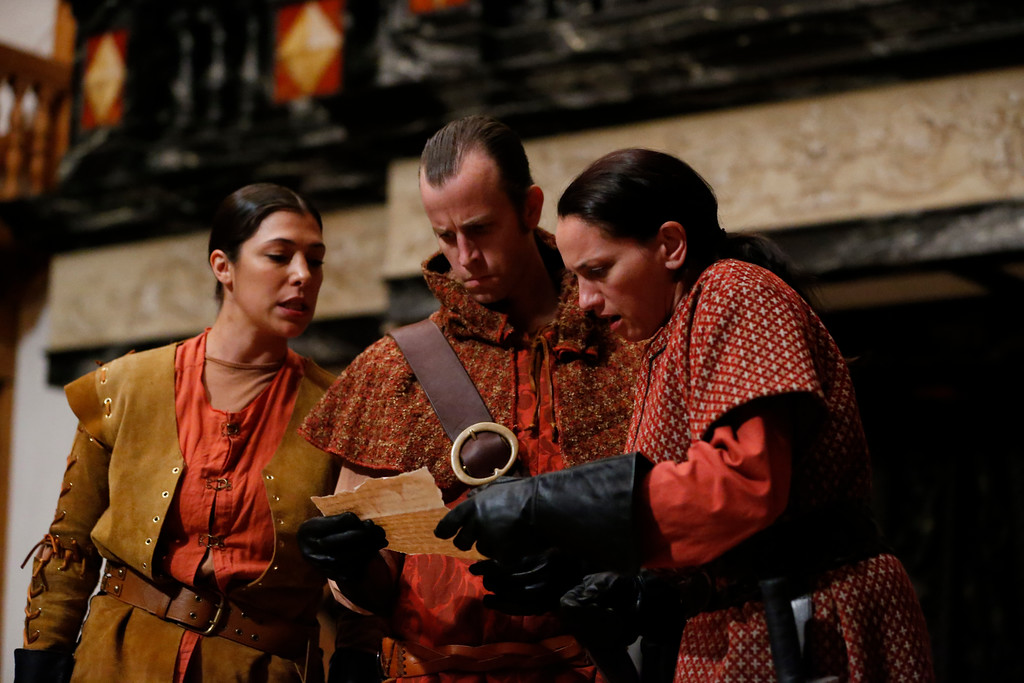 In our 2008 Fall Season, we began The Histories: The Rise and Fall of Kings, a five-year journey to produce all ten of Shakespeare’s magnificent history plays. Six of those ten plays had never been done by the ASC and two of those six are all we ave left: King John in the 2012 Fall Season and Henry VIII in the 2013 Actors’ Renaissance Season.

Part of our loyal audience was clamoring for us to do more of the history plays while another part was skeptical, hesitant to buy tickets to so many plays with the word “King” and a Roman numeral in the title. So we decided to spread out these great plays over five years. We split the two tetralogies into separate seasons and spent the last four years building to the climaxes of Henry V and Richard III. The two remaining plays stand outside those two series and don’t get the love they deserve: not only are they both dreaded, thought-to-be-boring history plays, but they aren’t even part of the two famous history cycles. And how many Americans have ever even heard of this guy named King John?

Stuff about the historical king john

(that’s not in the “Stuff that Happens Before the Play”)

As is the case with most of Shakespeare’s histories and tragedies, King John is a grand goulash of historical fact, historical fiction, and sensational storytelling. Shakespeare wasn’t a maker of documentaries, he was a master craftsman of theatricality. He borrowed stuff from history books and other plays that he thought would make good meat for his plays; and wherever real history didn’t serve his dramatic purpose, he made up new stuff.