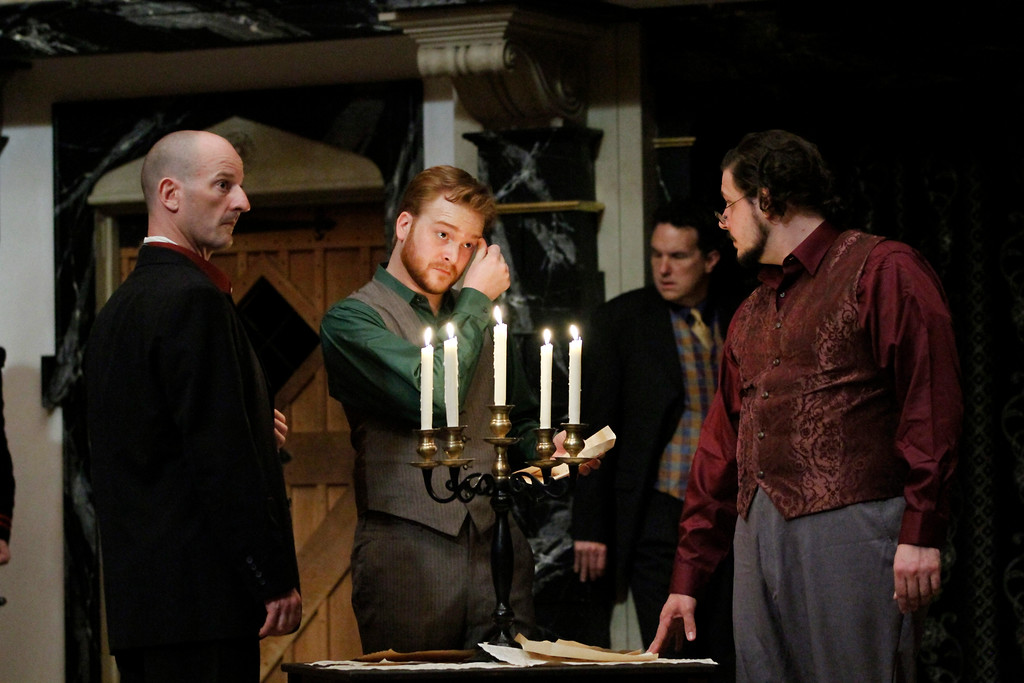 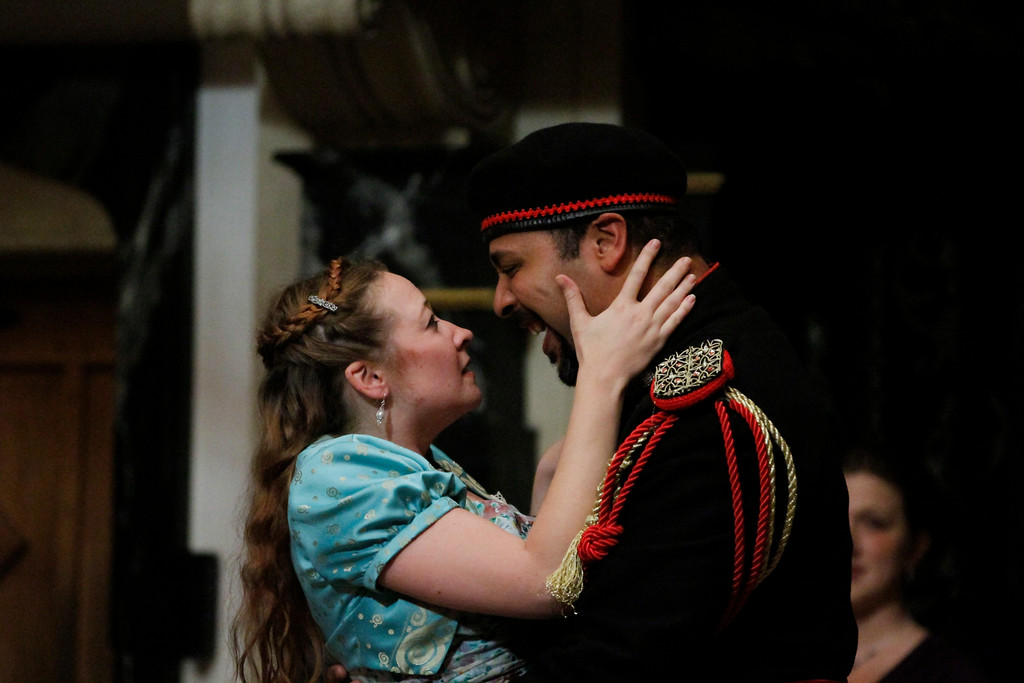 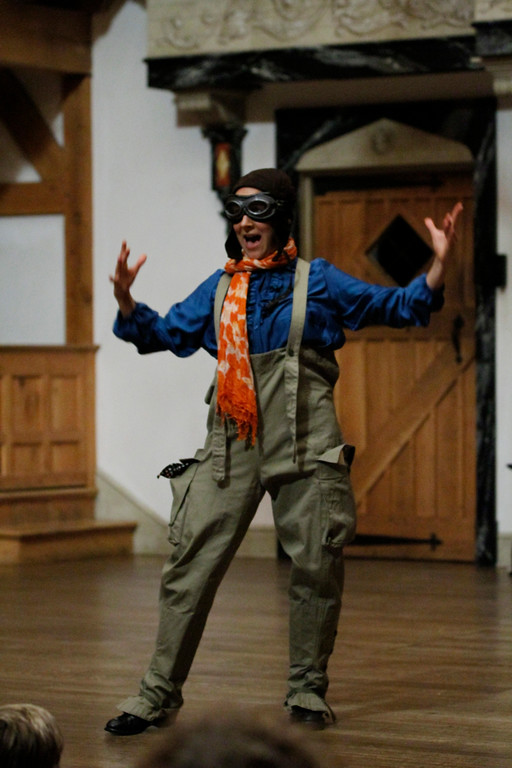 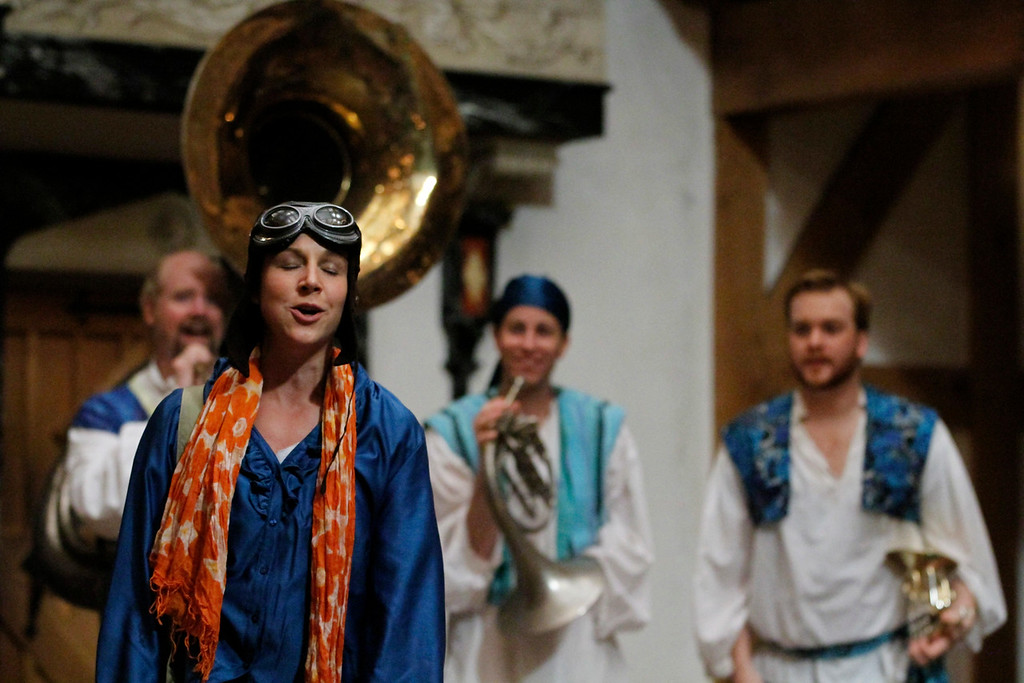 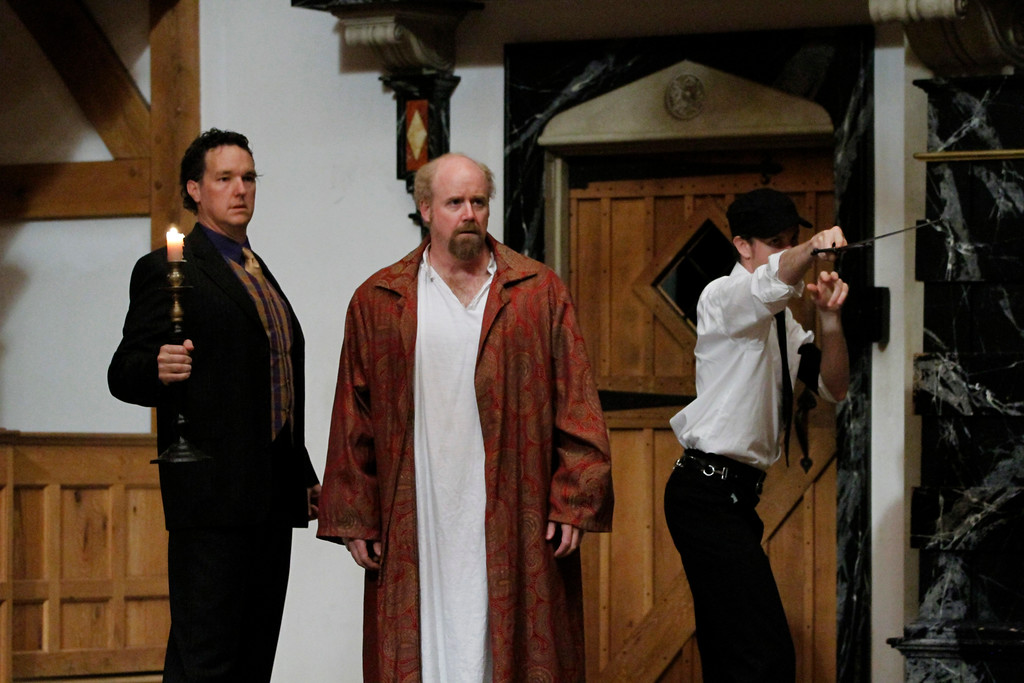 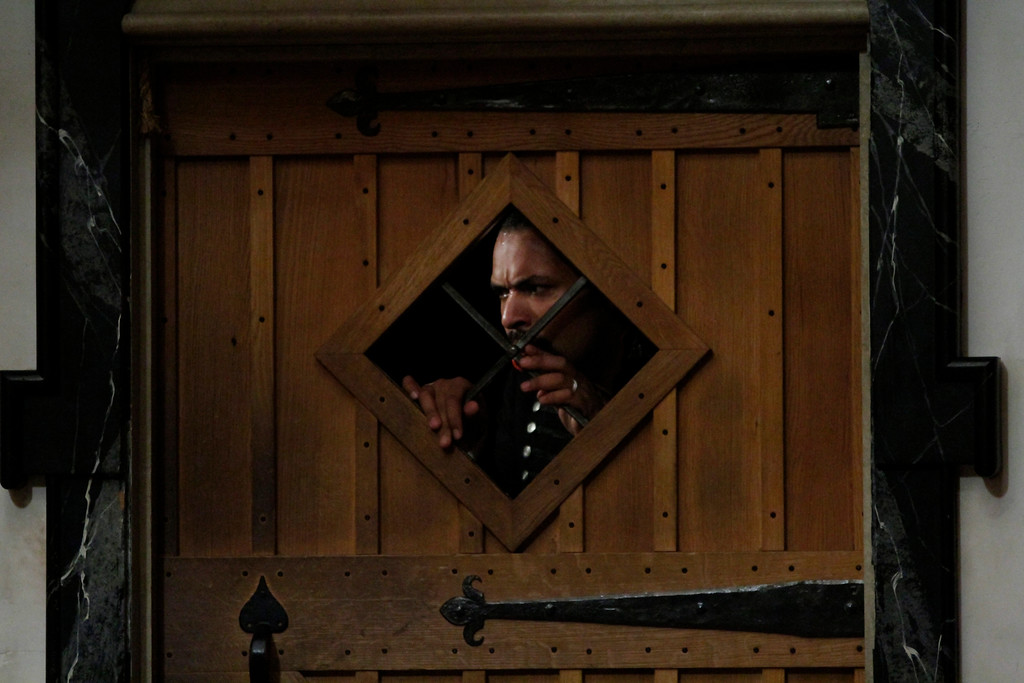 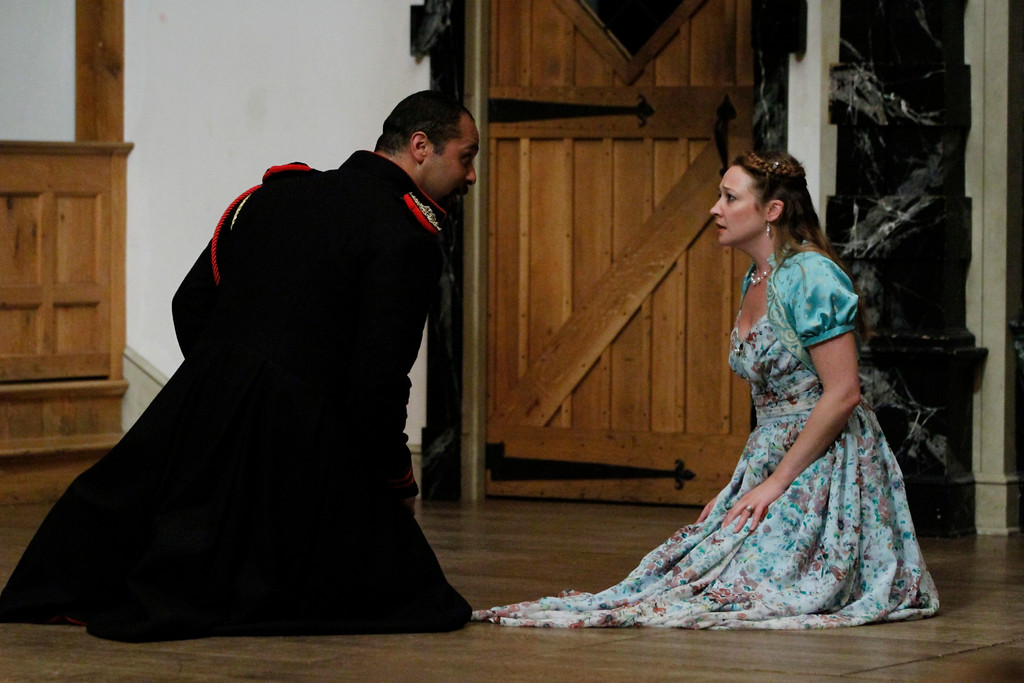 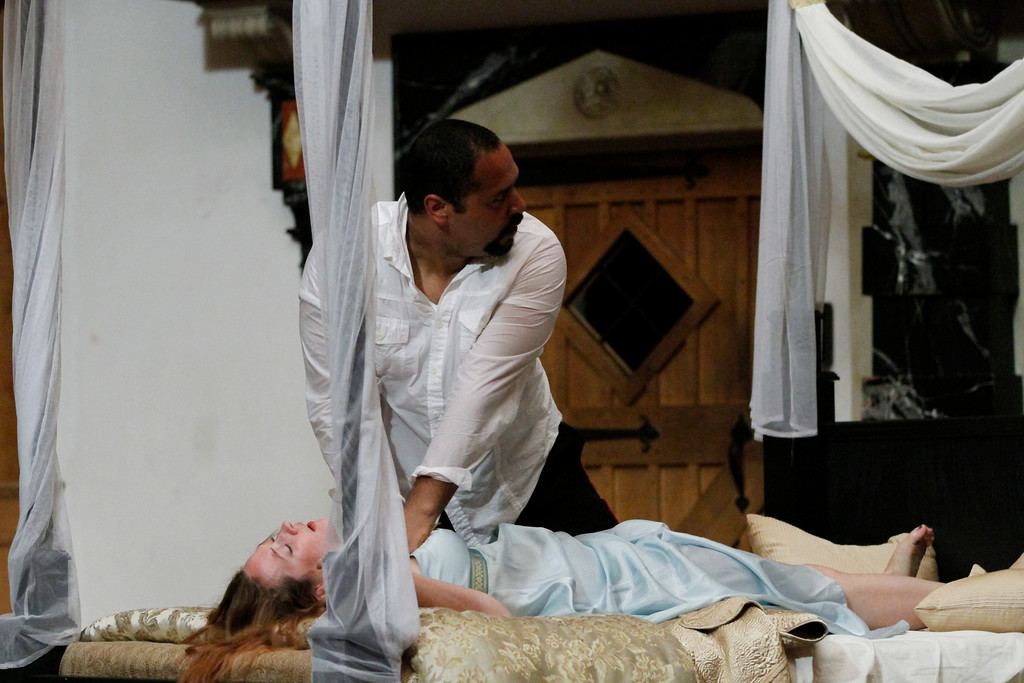 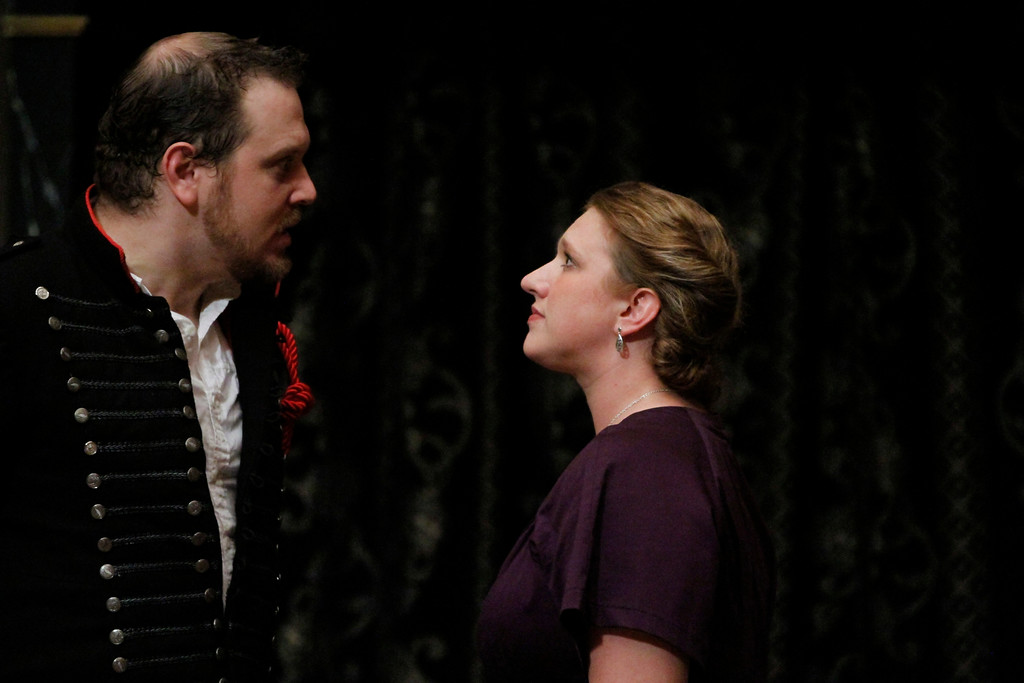 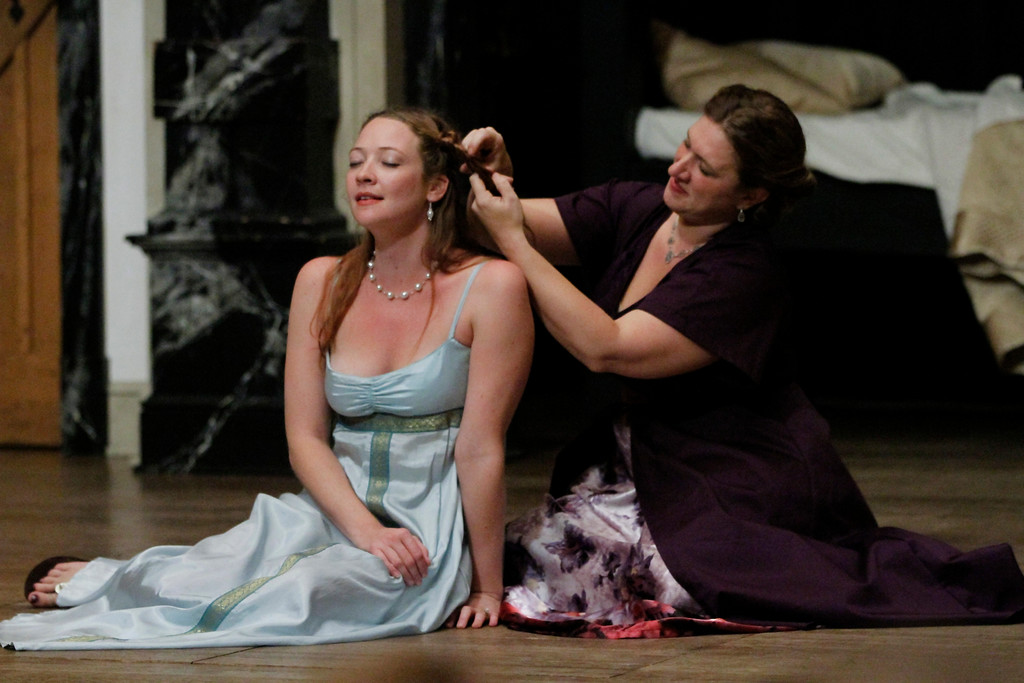 Like an Eighteen Pound Sledgehammer:
a Q&A with ASC Artistic Director Jim Warren

Q: The ASC did Othello in 2006, why are you doing it again so soon?
A: You think four years is too soon? Shakespeare only wrote thirty-something plays that are still around today (we can debate the exact number of solo shows, co-writes, lost plays, etc. in another forum!), and we perform plays in five different seasons, 52 weeks a year. During our 2010/11 artistic year in the Blackfriars Playhouse, we are mounting 16 brand-new productions. If you do the math (and look at the History section in this program or on our website), you’ll see that it adds up to us returning to titles every few years, sometimes sooner than four years, sometimes later. In the case of Othello, we last did it during the Fall of 2006. In that season, we added Othello to a repertory that also included As You Like It, Macbeth, and The Tempest. So after Othello opened, it ran for less than three months along with these other three titles; we did not get to do a large number of performances. AND, in addition to all that stuff, Othello is a great play and it deserves to get done a lot (like all the other great Shakespeare plays we come back to every few years). Our 2010 production will not be a remount of the 2006 show.

Q: When you say the 2010 production will not be a remount of the 2006 show, what does that mean?
A: It means that we’re approaching the play anew. We are going into rehearsals with the idea of creating the best show we can with this team of actors playing these roles. There’s nothing about the 2006 show that we will be overtly trying to mirror, mimic, or steal. But we’re also not going to run away from a choice just because we made that choice before. Of the twelve actors appearing in our 2010 production, only four of them were with us in 2006 – two are playing the same roles and two are playing different roles. A vast majority of the audiences who see our 2010 production will not have seen what we did in 2006. And for the folks who did see it before, well, we hope to blow them away again!

Q: What do you want an audience to know about Othello if they read this Q&A?

A: In a word, I think Othello is “powerful”…and “sexy”…wait, that’s two words. I think it can “play” like a runaway locomotive going downhill that picks up more and more speed before it jumps the tracks and leaves characters decimated and dead and audiences shocked and rocked in its wake. I also think it’s a funnier play than most people realize, not including the character named “Clown” who’s often cut out of productions (we won’t be cutting the Clown). The humor breathes more when you leave the lights on an talk to the audience, making them part of the world of the play. When Iago speaks directly to you, he turns you into his co-conspirator. His charm and humor can draw you in, just as it draws in all the other characters on the stage. The humor often helps break the rising tension so that the dramatic power can return to knock you upside the head like an eighteen-pound sledgehammer. I think Othello can be one of the greatest plays ever written/performed when it’s mounted by amazing actors using Shakespeare’s staging conditions. Come see it. Are you ready to ride?