Writing at the height of his powers, Shakespeare provides a feast of language and songs — and a stage full of memorable characters — from the lovesick Orsino and Viola to the alesick Toby Belch, from the acquiescent Sir Andrew Aguecheek to the pompous Malvolio. Sublime and subversive, Twelfth Night breaks rules and bends gender to show love in all its guises and disguises. 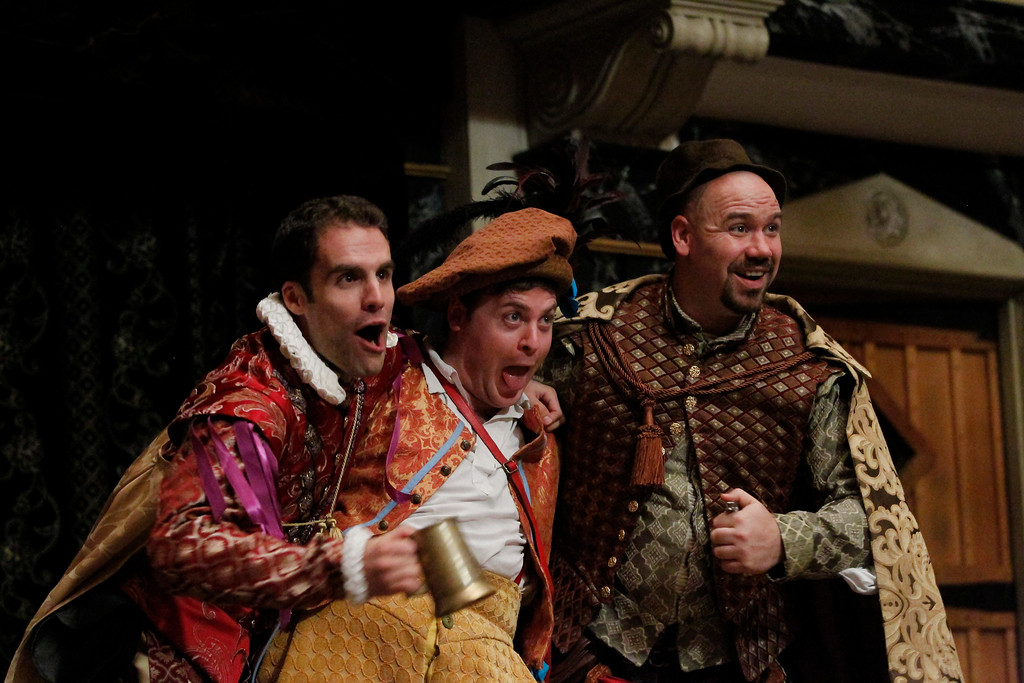 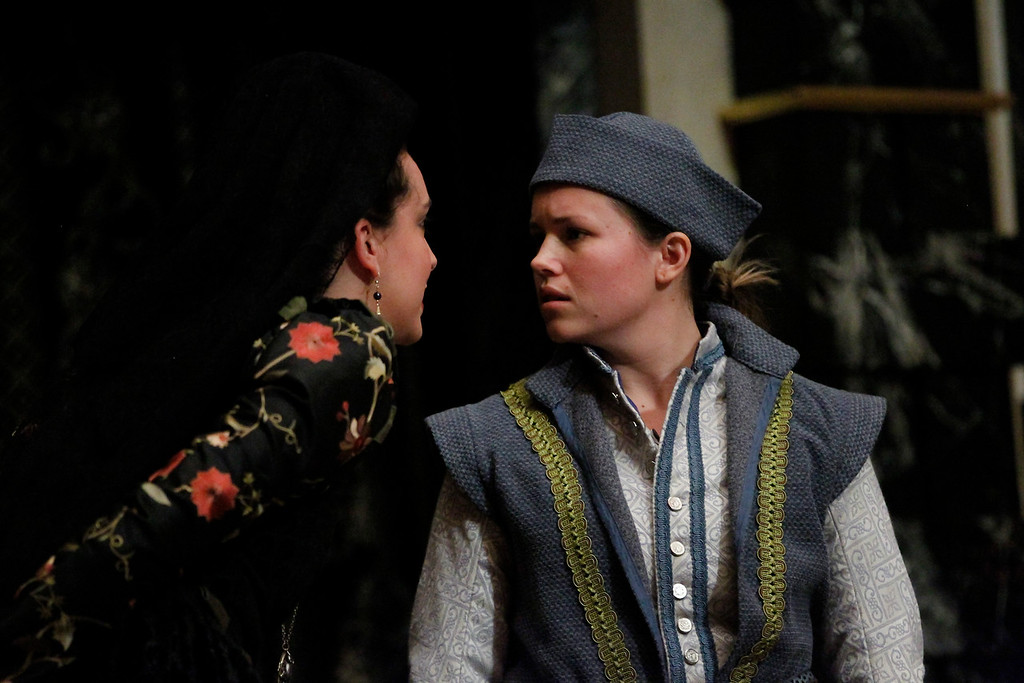 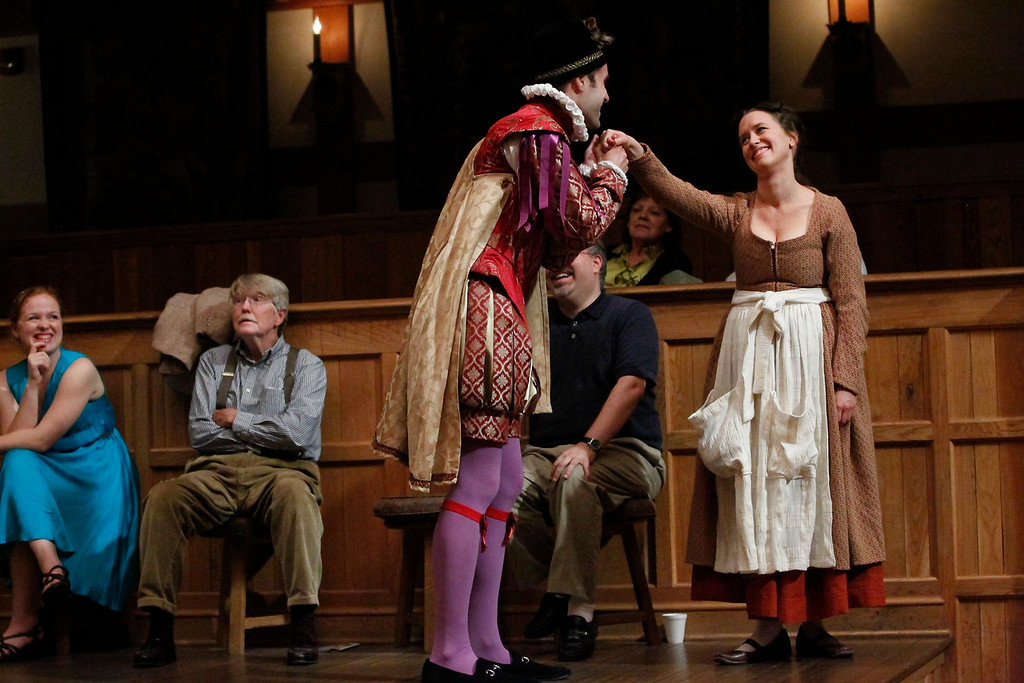 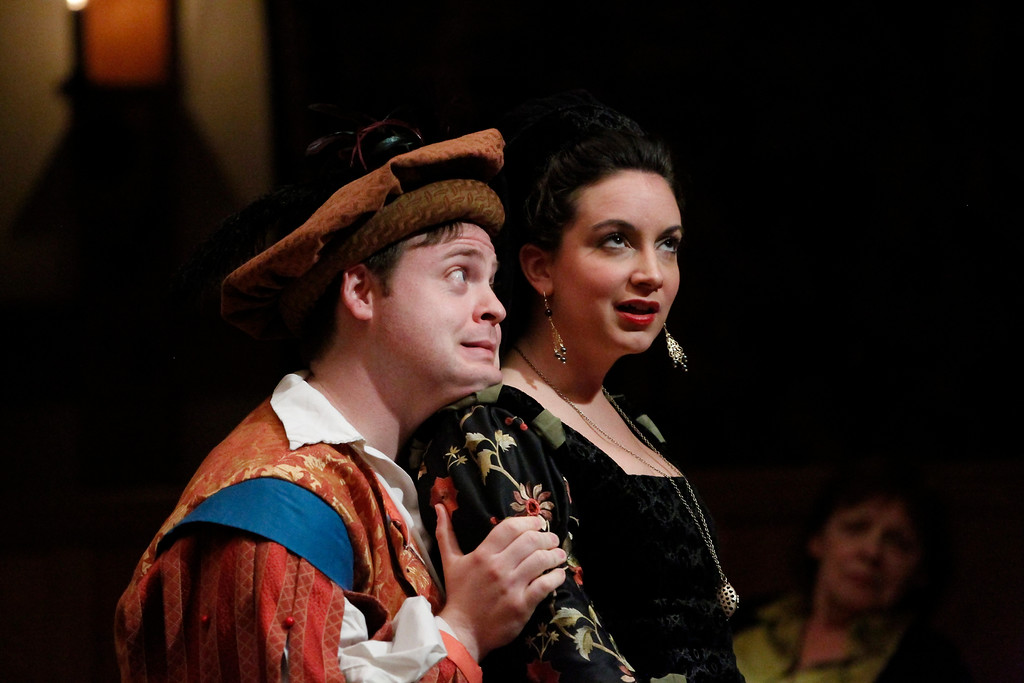 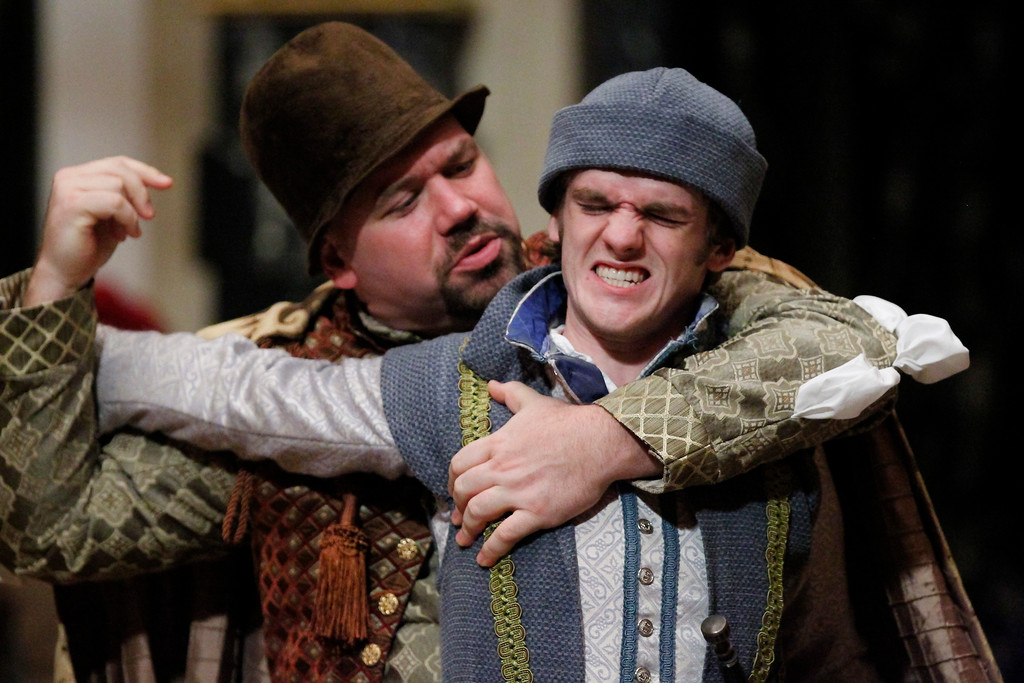 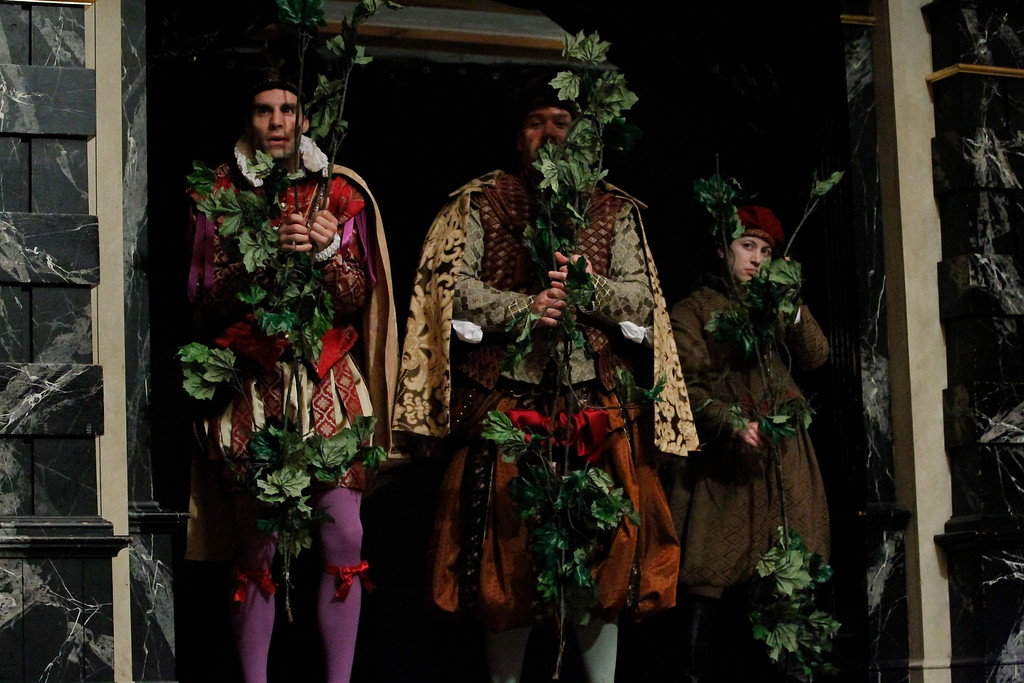 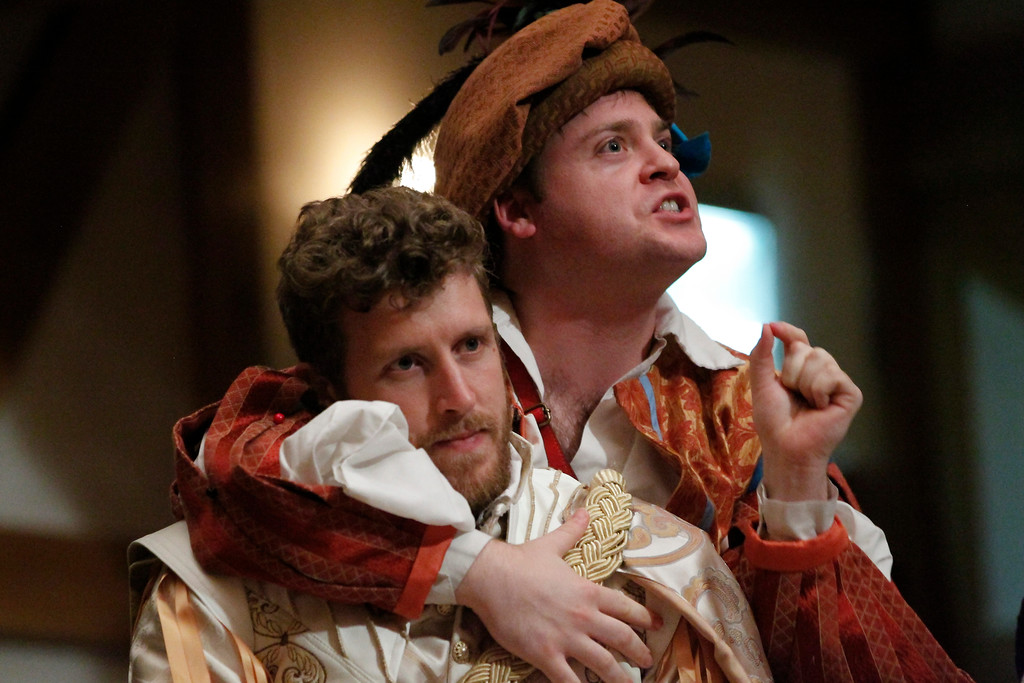 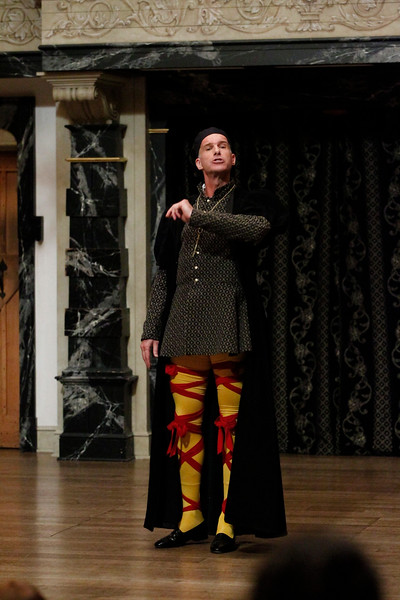 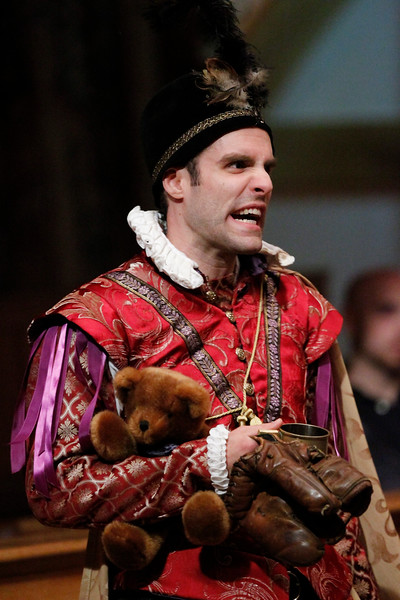 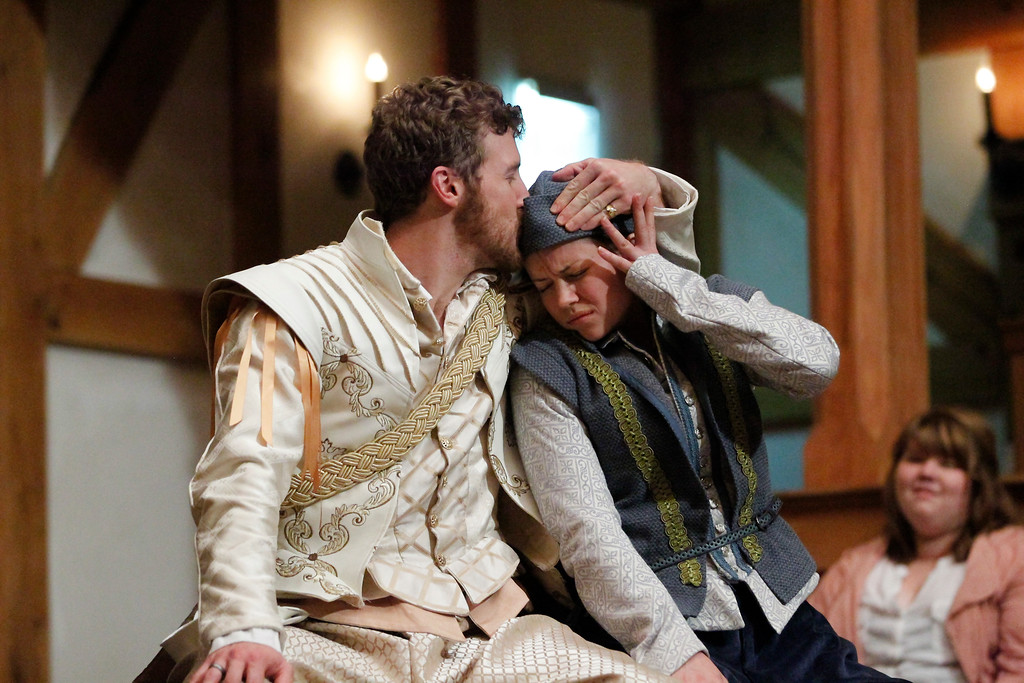 Love is merely a madness

Is this William Shakespeare’s real take on love? or does he believe that LOVE is foolery? “Lord what fools these mortals be.” Does he believe you have to be either MAD or a FOOL to be in love? I believe Twelfth Night makes a great case for the former.

Twelfth Night is the feast of the Epiphany and is marked with celebrating, merrymaking, and madcap behavior. Madness is the chief characteristic of William Shakespeare’s Illyria. Everything is upside down in Twelfth Night and mistaken identity is common in this world.

After being attacked by strangers Sebastian asks: “Are all the people mad?” Part of the reason he asks is that he is mistaken three times for being Cesario. The Fool Feste, Sir Andrew, and, most importantly, Olivia, all mistake Sebastian for Cesario. When Olivia makes a romantic advance towards him, he afterwards asks the audience if he’s mad or dreaming: “I am mad or else the lady’s mad.” He seems to be afraid of going mad and asks Antonio for help. Furthermore, Antonio himself is accused of madness when Viola refuses to return the money he gave to Sebastian thinking she was Sebastian. He blames her for being ungrateful and the officers say: “The man grows mad.” Olivia, even with all of her elegance, behaves with a kind of madness when she falls in love with Cesario. When she and Maria are talking about Malvolio’s craziness, she has a line where she states: “I am as mad as he, if sad and merry madness equal be.” Orsino and Olivia’s excessive melancholy is further proof of madness in the play. Sir Andrew’s deluded vanity and Sir Toby’s drunken behavior are all forms of madness.

Finally, the main case for madness in the play is Malvolio, whose lunacy consists not only of the erratic behavior he displays over Maria’s letter but also of his overblown egotism and ambition. In fact, the only two major characters who are not mad are Viola, whose melancholy is based in reality, and Feste, whose foolery is based in a wit and wisdom. Viola says of Feste: “This fellow is wise enough to play the fool,” implying that most of the other characters are somehow not. Shakespeare seems to be making the case that in Twelfth Night, unlike A Midsummer Night’s Dream for example, people in love are mad. In A Midsummer Night’s Dream, the characters in love are fools. As Puck states: “Lord, what fools these mortals be.” Perhaps this is what Shakespeare was trying to tell us about love: you either go mad or you are a
fool. Or, perhaps the answer is found in the title and you, the audience, will decide “What You Will.”

Are we mad? fools? or a little of both?