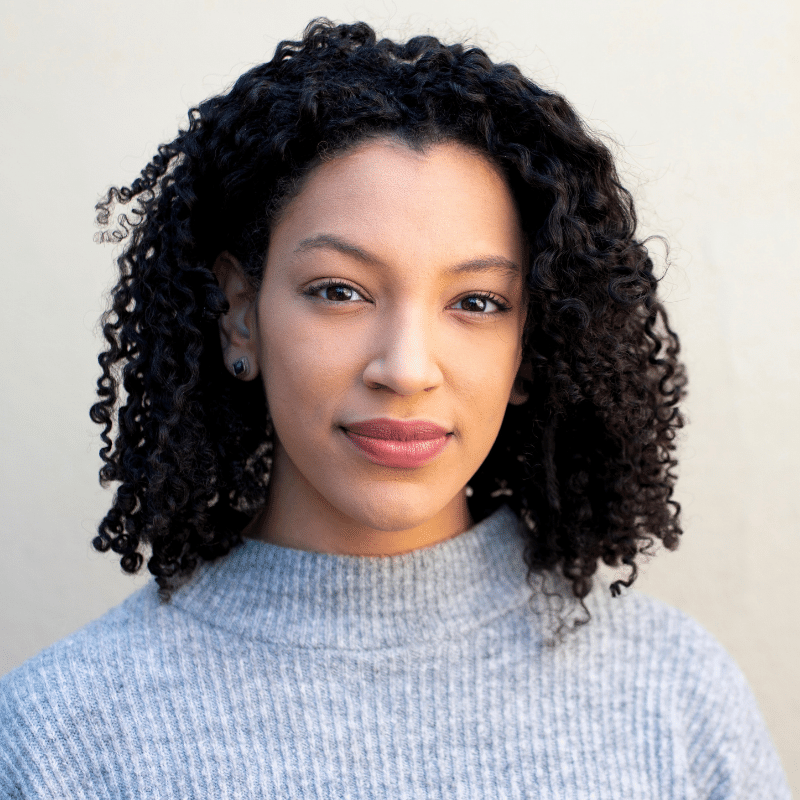 OTHER THEATER: Miranda in The Tempest (Firebrand Theatre Co), Juliet in the touring production of Romeo and Juliet, Luciana in Comedy or Errors, and Perdita in The Winter’s Tale (Arkansas Shakespeare Theatre); Ellison in Crying on Television and Emmy in A Doll’s House pt.2 (Nashville Repertory Theatre).

BIO: Corrie Green is delighted to return to the American Shakespeare this season. Corrie is an Arkansas native where she graduated from the University of Arkansas at Little Rock’s Theatre Arts and Dance program with a B.A in Theatre Arts. She would like to give a special thanks to her husband, family and friends for their encouragement and support in each of her endeavors, and to the ASC for this opportunity to bring these characters to life.