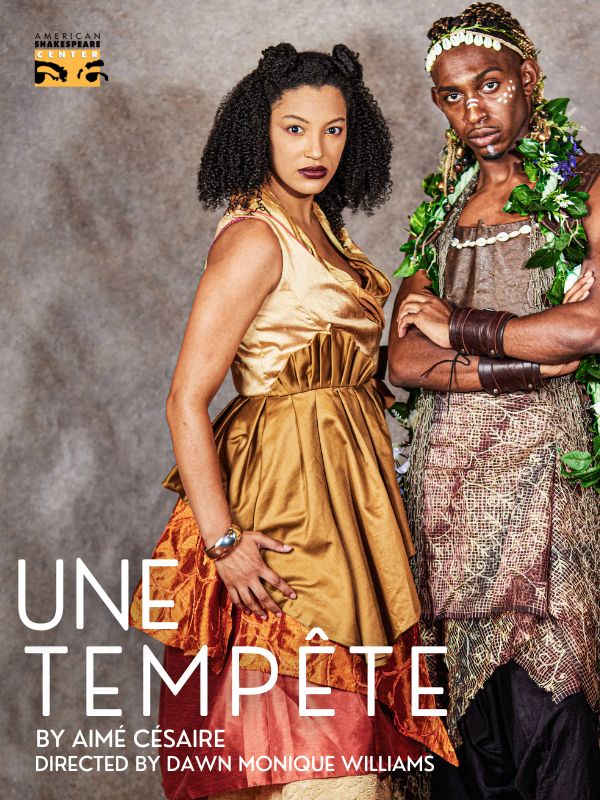 Following the plot of The Tempest, this story focuses on the original inhabitants of the island prior to Prospero and Miranda’s arrival, Caliban and Ariel, who have both been enslaved after his arrival.

Caliban favors revolution against the bonds of slavery, pushes back against being renamed by Prospero, and fights against his enslavement. Ariel focuses on non-violence, attempting to appeal to Prospero for independence.

This show contains strong and occasionally racially-loaded language, some violence, and adult themes.