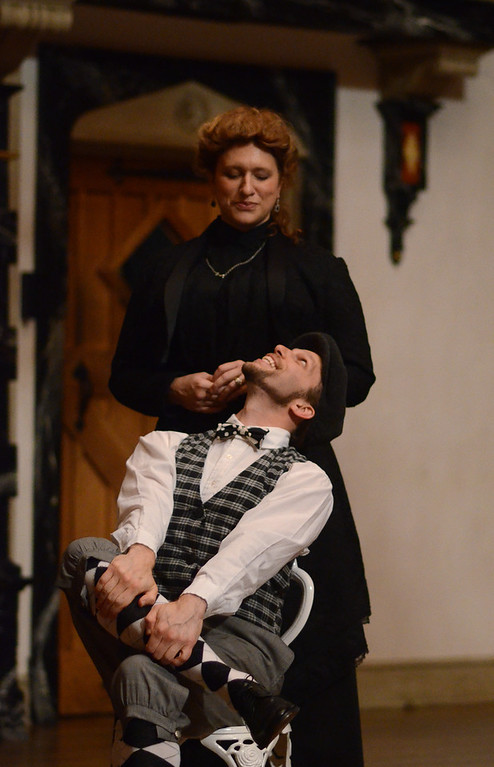 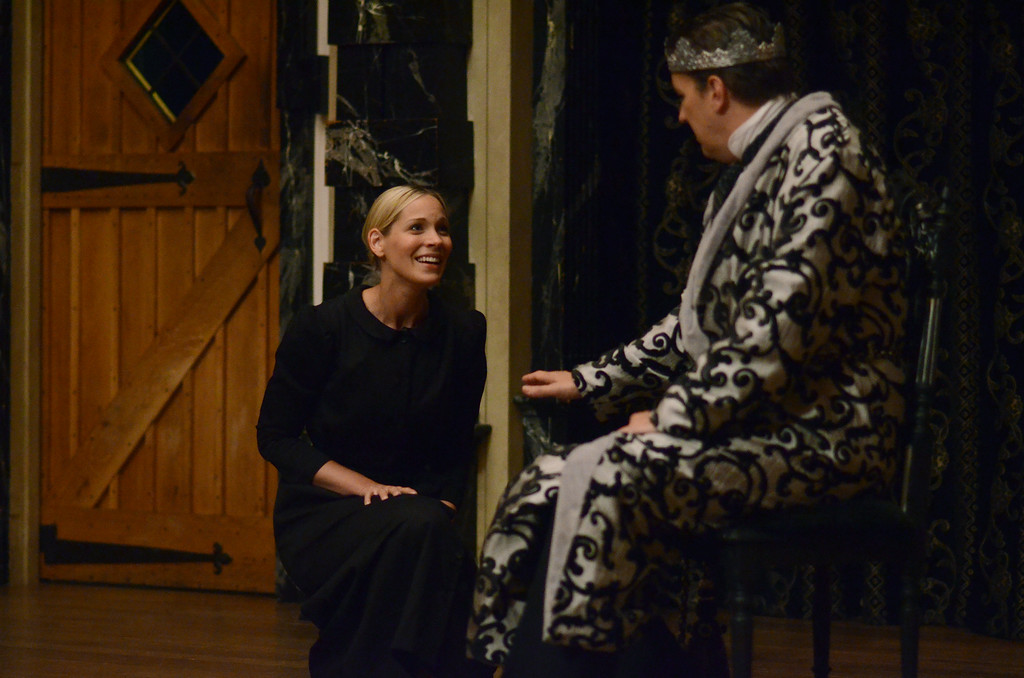 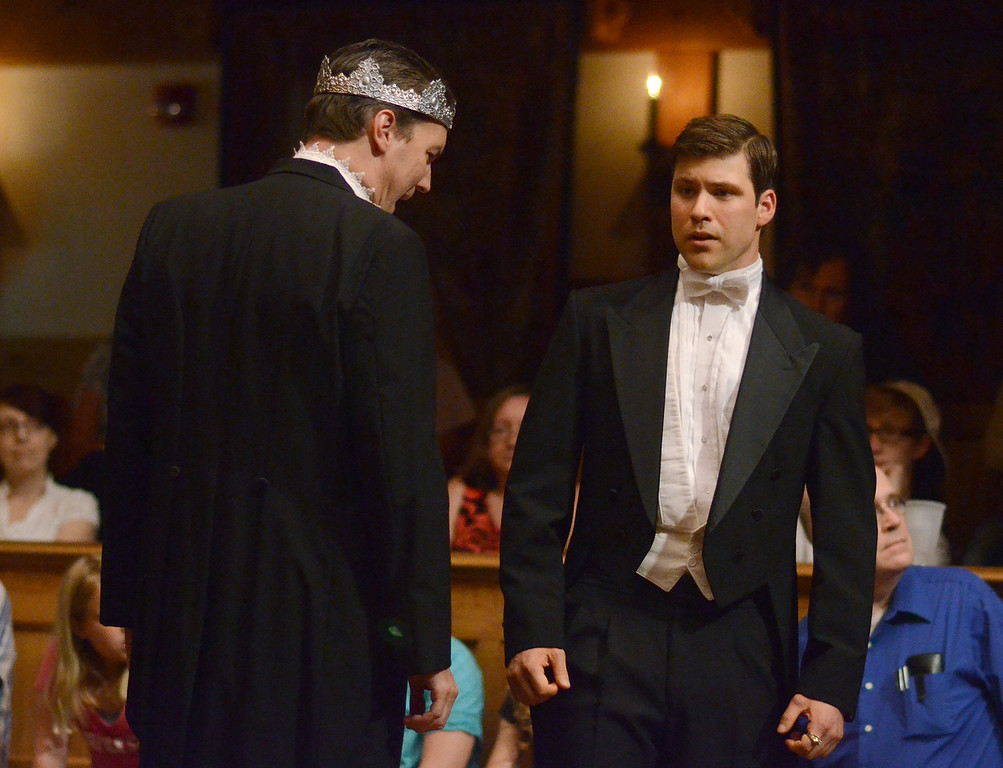 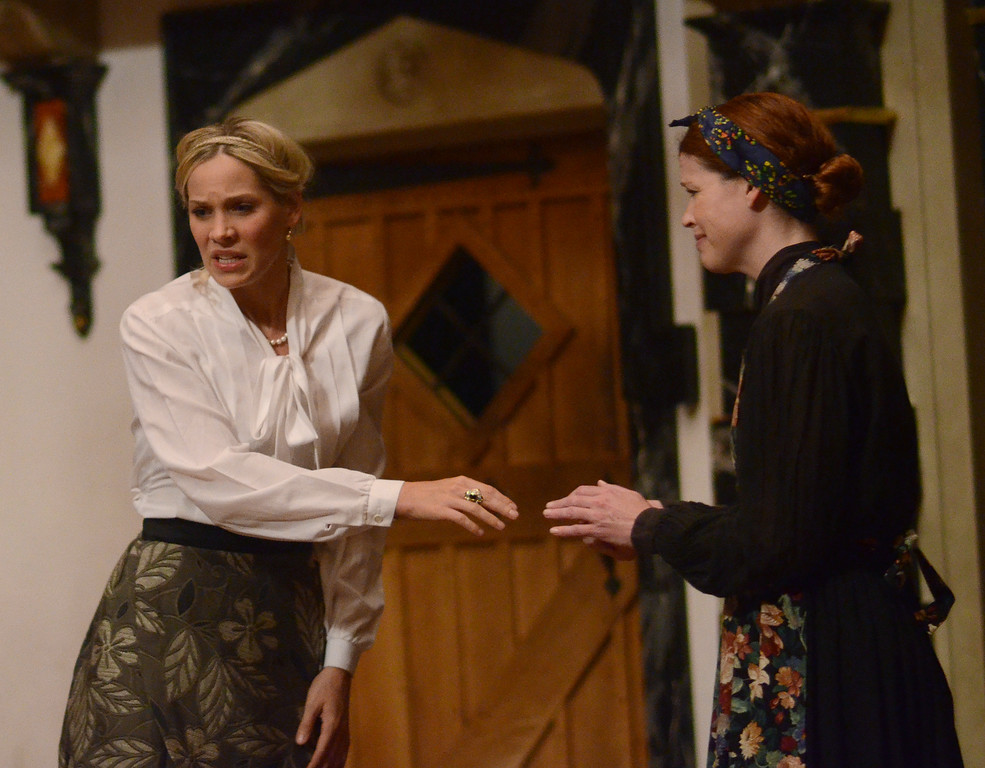 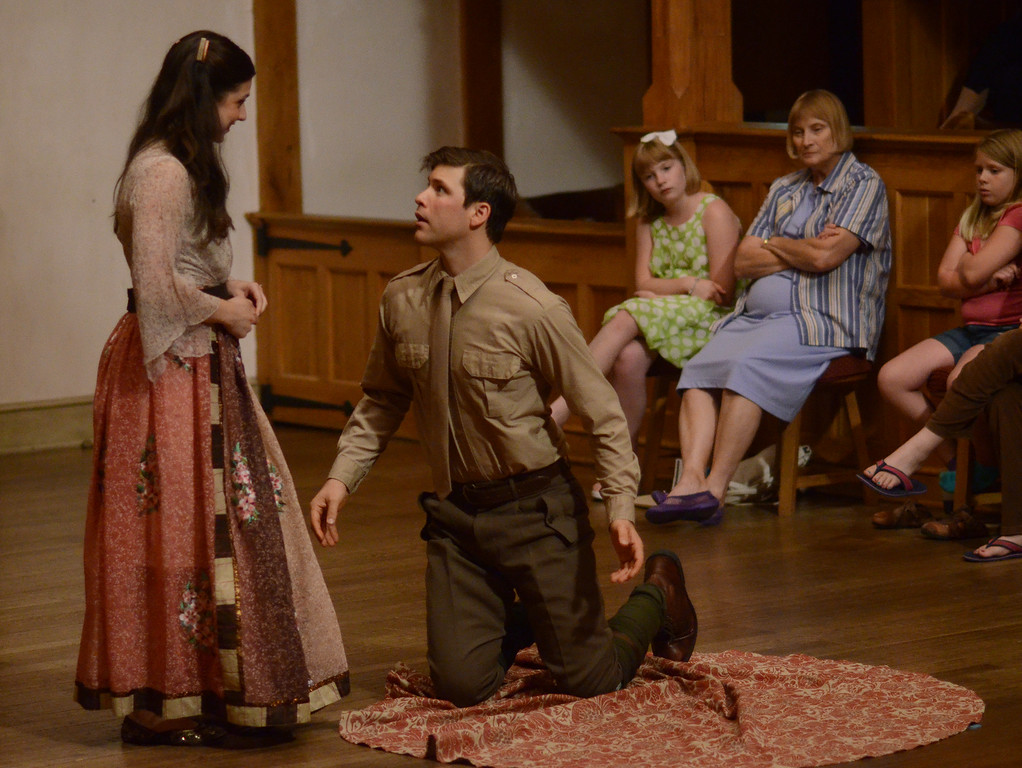 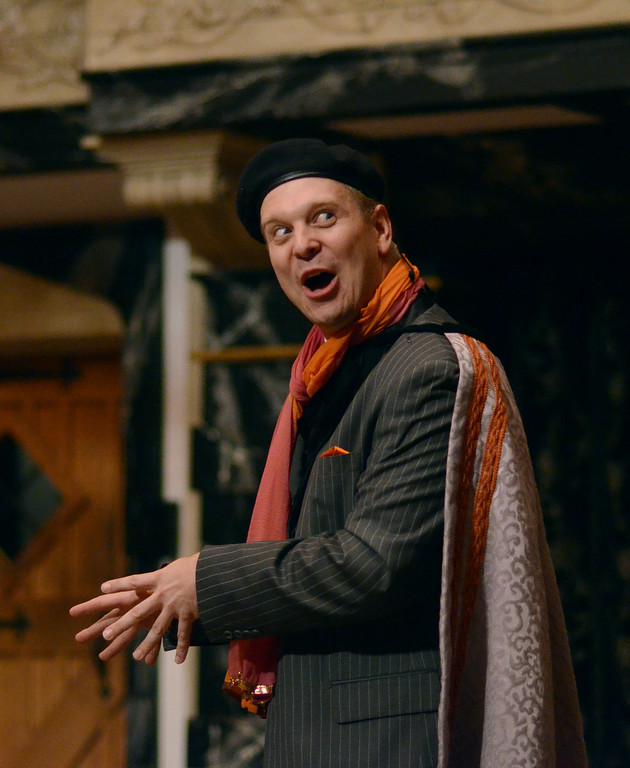 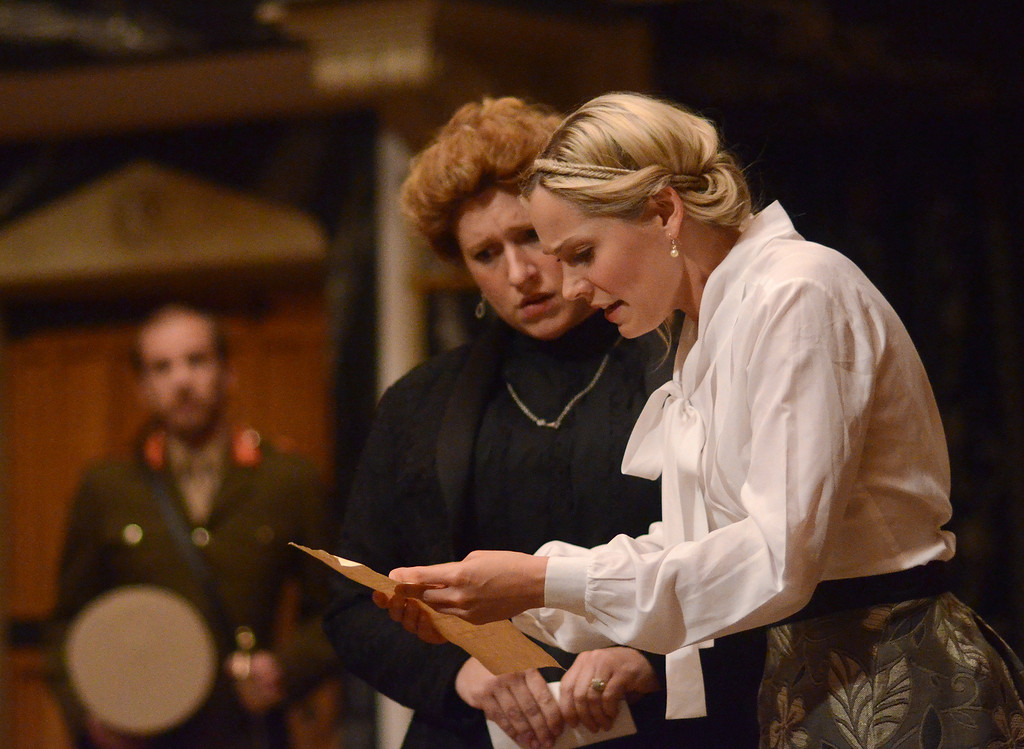 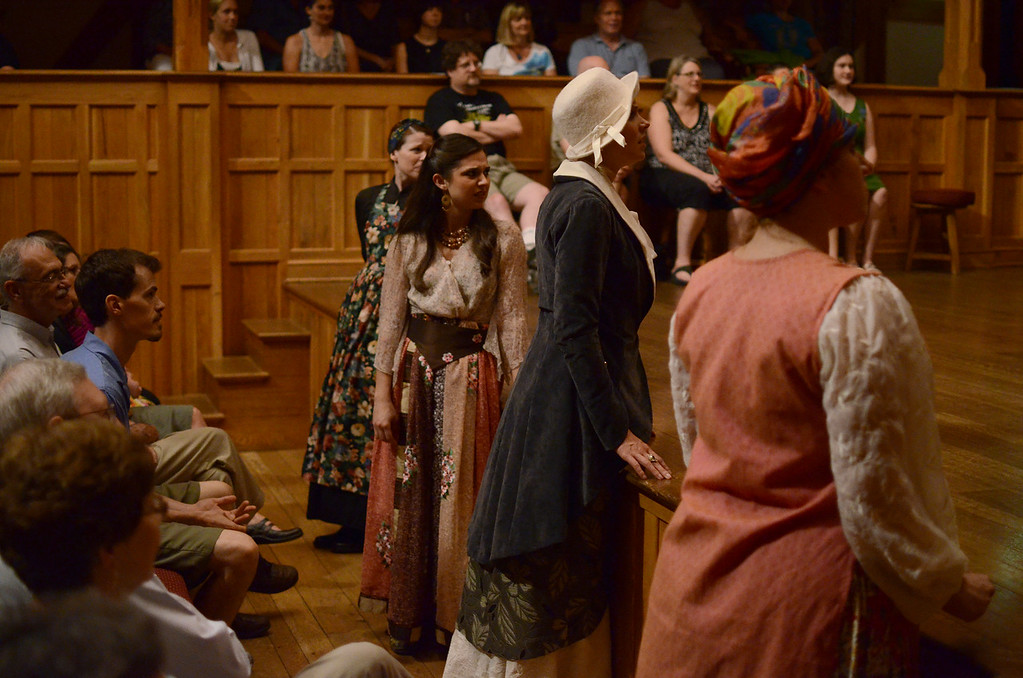 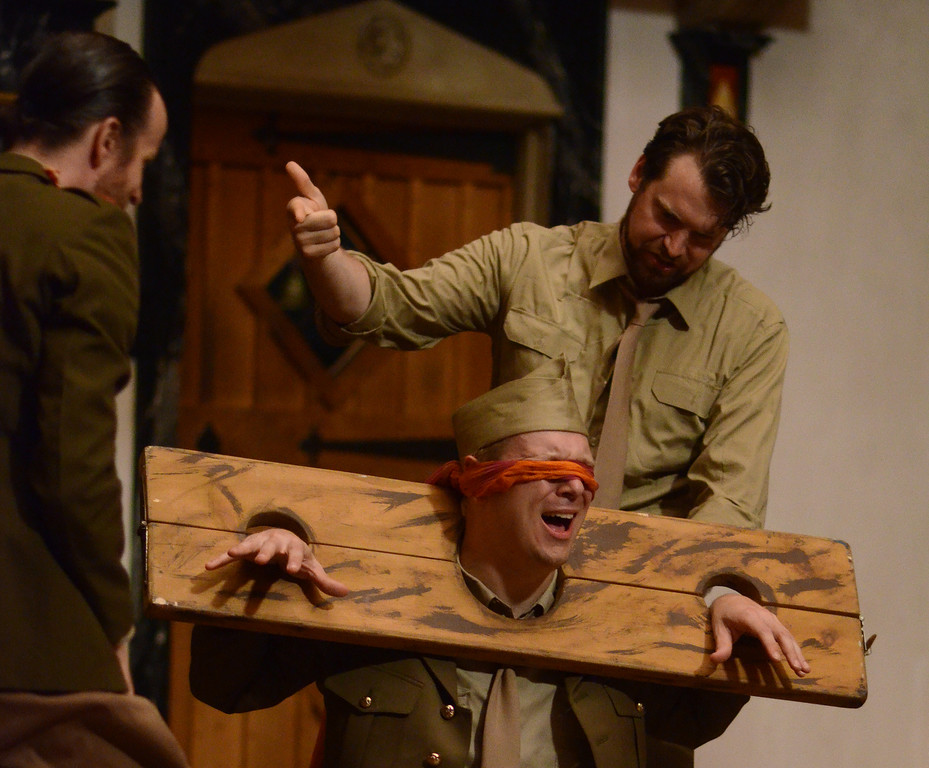 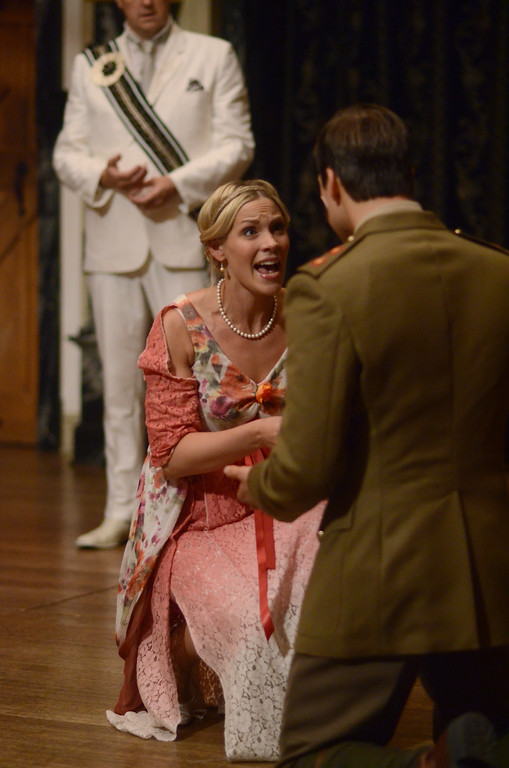 Only two of the titles of Shakespeare’s plays presume to tell us how we feel about the play: As You Like It and the play you’re seeing – All’s Well That Ends Well. We can’t be sure Shakespeare gave the first of these two plays its name, but it seems likely he did so for All’s Well because he highlights the expression “all’s well that end well” twice in the play. The saying itself was already a catchphrase when Shakespeare used it, but even if it hadn’t been, Shakespeare – who was writing at the height of his powers – would certainly have known that the result of a title like this would be to raise the question for the audience that it presumes to answer: Does this play end well?

It has precisely the ending that the two leading female characters, the resourceful and accomplished Helena and the abundantly good Countess of Rosillion, have earlier wished to have. Because we like them so much, we have wished for it too. But that ending is exactly the thing about the play that troubles audiences and so many commentators – and troubled them so much that they have labeled All’s Well a “problem play.” I suspect that Shakespeare’s title itself, by so ostentatiously asserting that things come out fine, goads critics and audience into worrying about its ending.

Is a marriage between a Cinderella and a Handsome Prince a good thing? Is it an “ending”? Is it “well”? And how bad does everything have to be earlier in the play for an audience to decide that an ending of any kind can make it “well”? Shakespeare seems unable to think about words without noticing how many ways ideas are attached to them. That he was seriously thinking about the meaning of “well” is evident in this piece of word play from the Lavatch, the clown, when Helena asks him if the Countess is “well”:

This is the third time I have directed this play, but the first time I have done so without a co-director. The first was in 1987 with Roger Hall at James Madison University (ASC Co-founder Jim Warren played the part of the clown Lavatch), and the second was in 2005 with Stephen Booth. Roger helped me to understand the stage; Stephen helped me to understand and like the play. His advice was that if we simply played the ending – tried in no way to “fix” it – the audience would like it as well.

They did. I hope you will too.

ASC Co-founder and Director of Mission