Other credits include Alcina for KU Opera (Lawrence, KS); Spring Awakening and Chicago for University of Central Missouri (Warrensburg, MO); Vanya and Sonia, and Masha, and Spike, and Tom Sawyer, for Missouri Summer Repertory Theatre (Columbia, MO); La Traviata, La Boheme, and Hansel and Gretel for the Bronx Opera (Bronx, NY); Cendrillion, The Magic Flute, and Falstaff for Rutgers Opera company (New Brunswick, NJ); Once on This Island, Cabaret, and Bat Boy: The Musical for the New Jersey Institute of Technology (Newark, NJ); In God’s Hat for Apothecary Theatre Company (Shrewsbury, NJ); Christmas My Way for Sierra Repertory Theatre (Sonora, CA); Why Torture is Wrong and The Ruby Sunrise for The Theatre Project (Baltimore, MD); Romeo and Juliet for Virginia Stage Company (Norfolk, VA ); The Merry Wives of Windsor for Rutgers Theatre Company(New Brunswick, NJ); and Around the World in 80 Days and Hercules for Berkshire Theatre Festival (Stockbridge, MA).

She received her MFA in Costume and Set Design from Rutgers University. 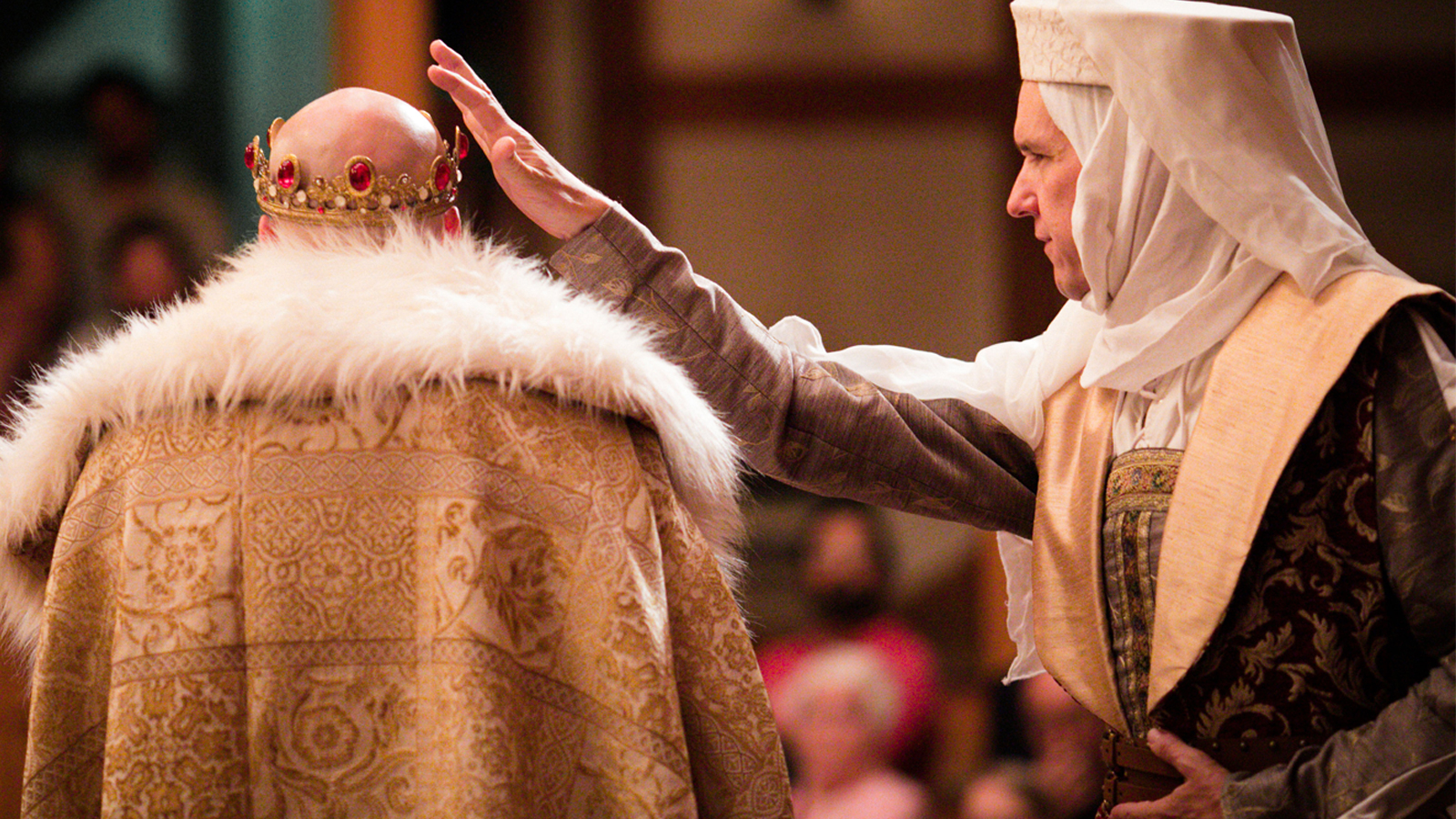 Richard III is a very complicated show. There are many layers to what’s going on with costumes. Historically, we set our production in the traditional …