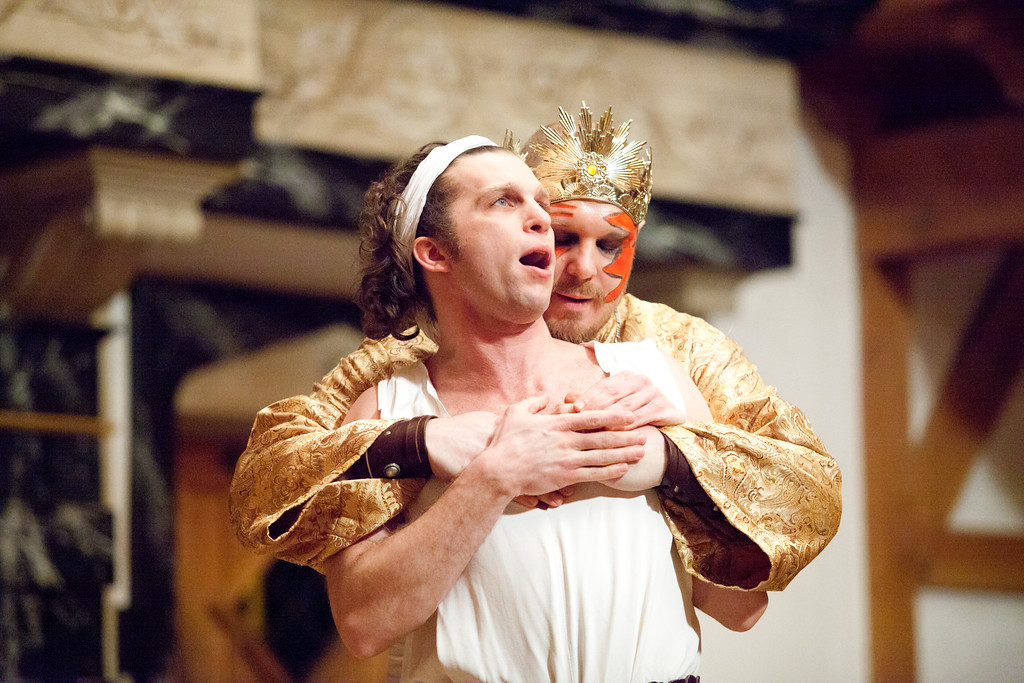 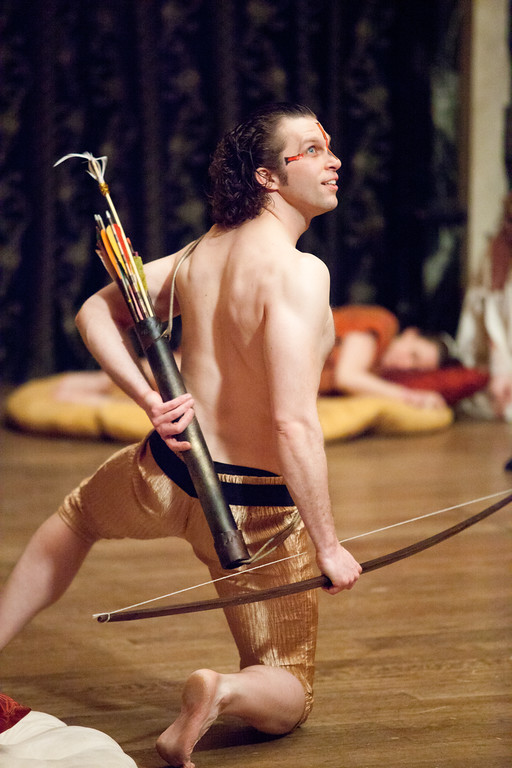 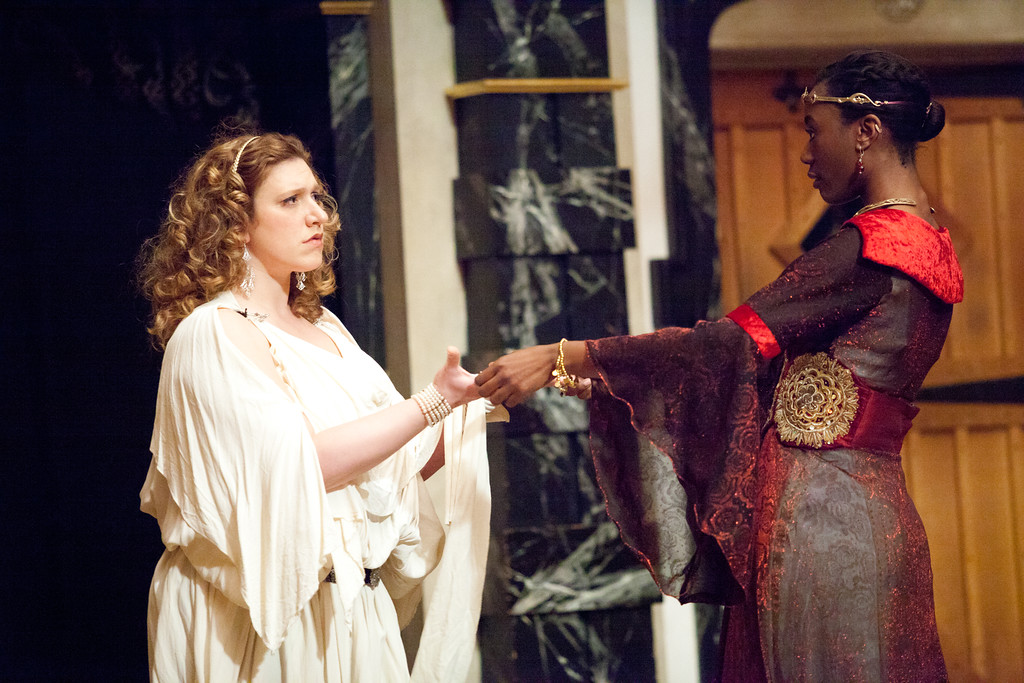 Allison Glenzer and Brandi Rhome in DIDO, QUEEN OF CARTHAGE. 2012. 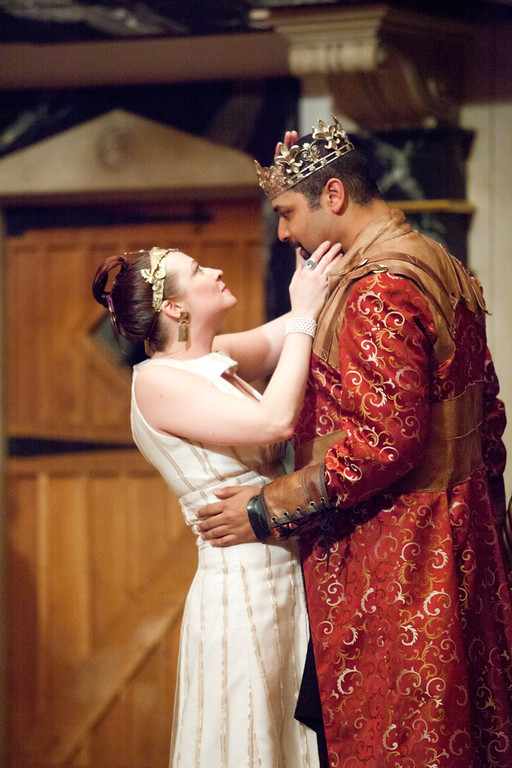 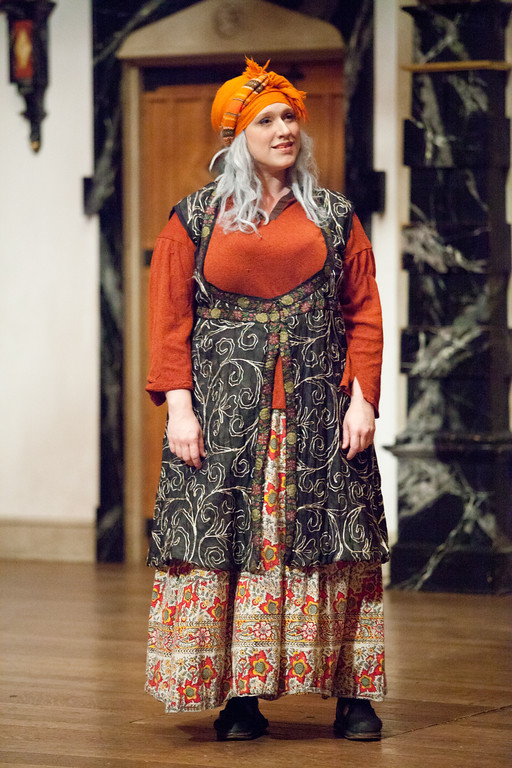 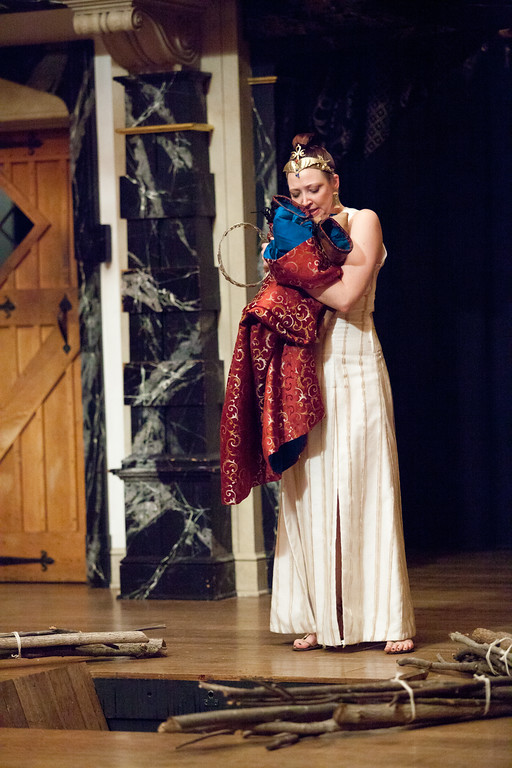 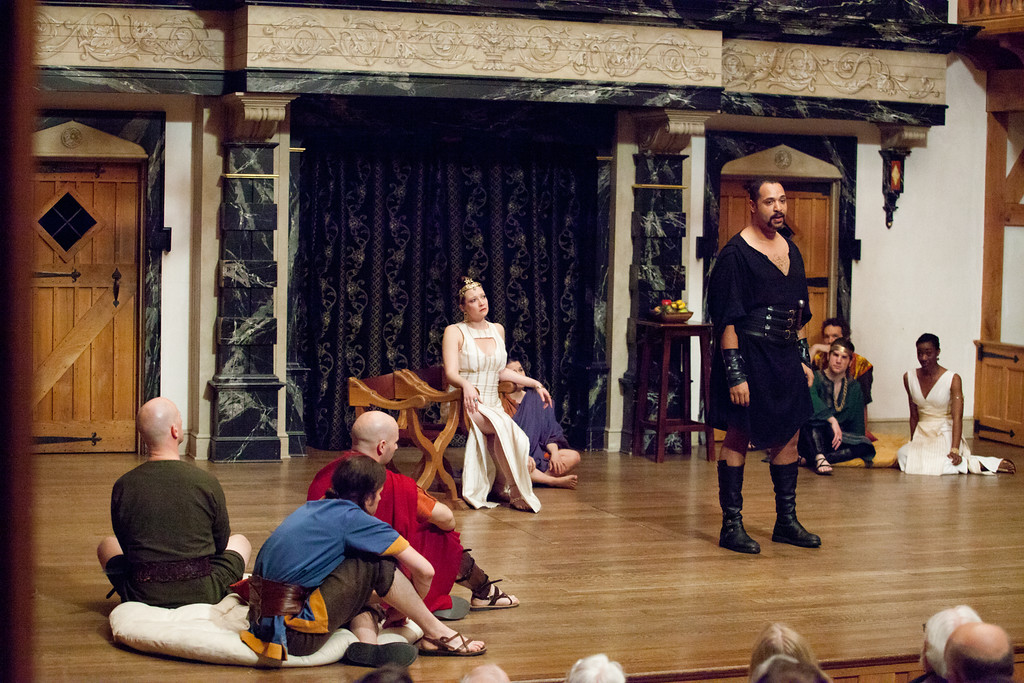 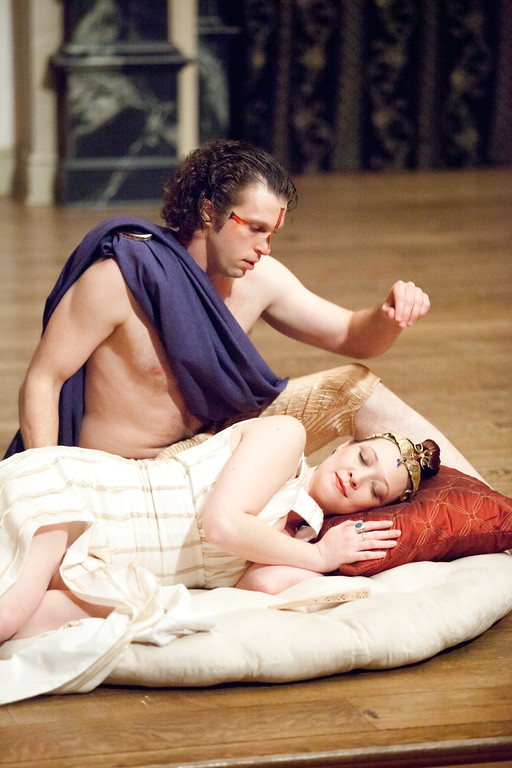 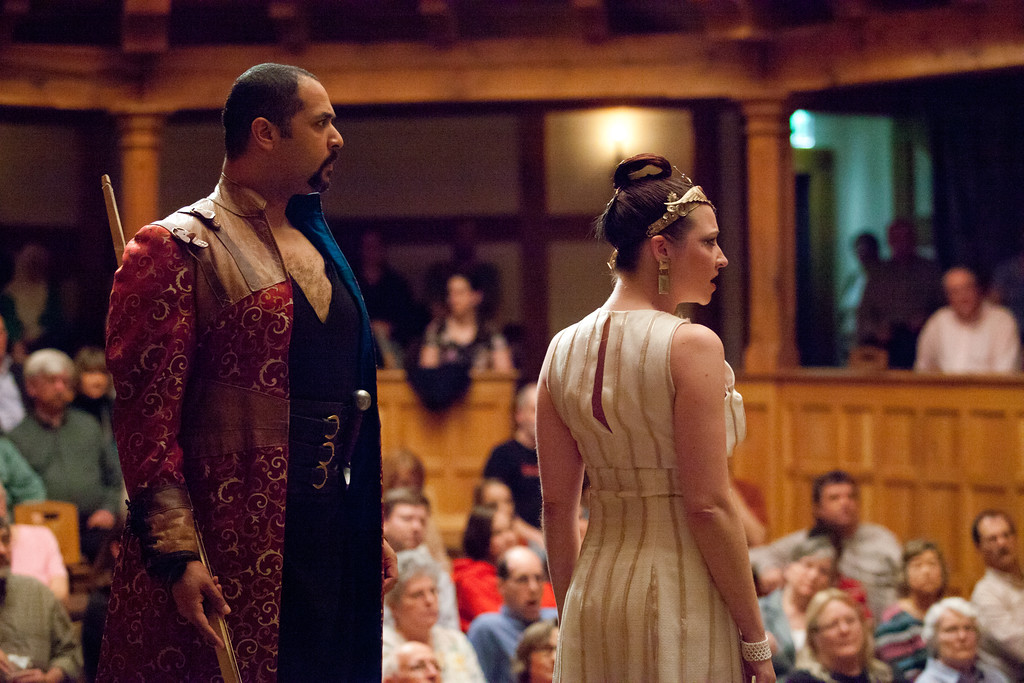 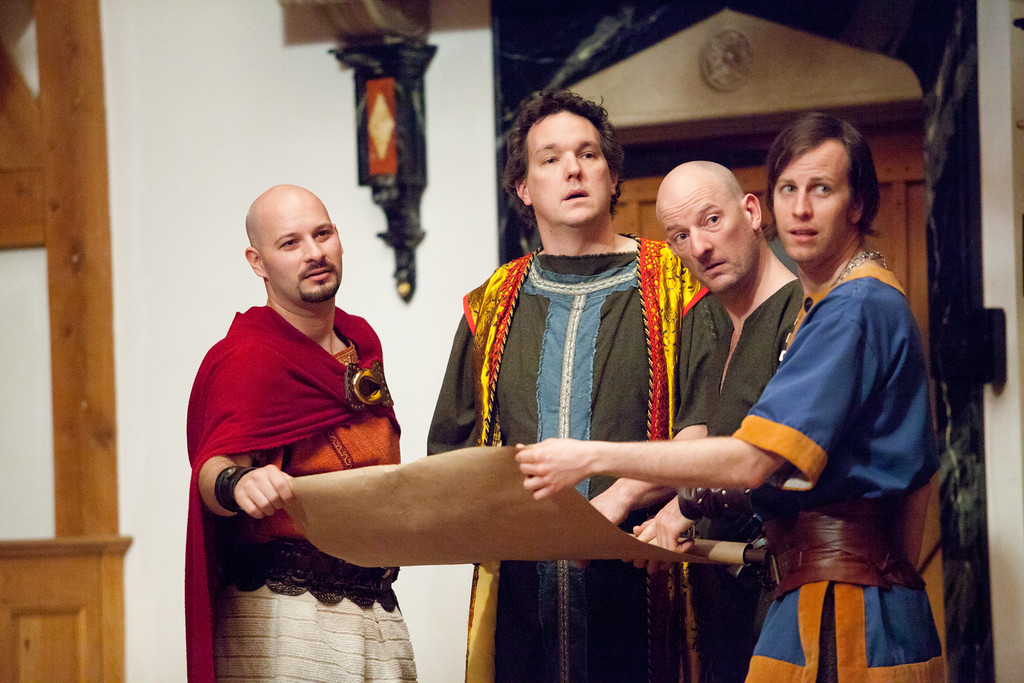 Stuff that Happens before the play

1. When was the play first performed?
Hard to say. All of Marlowe’s plays appeared between 1587 and 1593; but, because the play seems a transition from narrative poetry into drama, it’s probably on the early side.

2. Where was the play first performed?
The title page of the 1594 quarto printing says the play was acted by the Children of the Chapel, a boys company, who played occasionally at the Blackfriars before it was renovated as a theatre.

3. Who wrote it?
Christopher Marlowe (1564 – 1593), born the same year as Shakespeare, was the son of a shoemaker in Canterbury and earned a degree from Corpus Christi College, Cambridge. He had a meteoric career as a poet and playwright, was accused of heretical beliefs, may have been a spy, and was murdered in a tavern. The sensational elements of his life have inspired modern works of fiction about him, including Charles Nicholl’s The Reckoning and Anthony Burgess’s A Dead Man in Deptford.

4. How is this playwright like Shakespeare?
Marlowe’s daring imagination, contempt for convention, and magnificent use of blank verse clearly inspired Shakespeare’s early work and his influence appears as late as The Tempest, where Prospero is in some ways Shakespeare’s version of Marlowe’s Doctor Faustus.

6. What do scholars think about this play?
Always admired for its poetry and its retelling of the Dido and Aeneas story from Virgil’s Aeneid, the play has recently begun to get more respect as a play. Six years ago in London, Angels in the Architecture produced the play to good reviews, and last summer the American Shakespeare Center Theatre Camp staged the play (directed by Riley Steiner) at the Blackfriars Playhouse. The consensus was that this is a play that deserves frequent production.

7. Is there any controversy surrounding the work?
Some question about how much of it, if any, is the work of Thomas Nashe.

8. What characters should I especially look for?
The title character is a magnificent role.

9. What scene should I especially look for?
The opening scene with Zeus, Ganymede, and Venus is weird and wonderful. The scene in which Aeneas leaves Dido is haunting.