By FRANCIS BEAUMONT AND JOHN FLETCHER 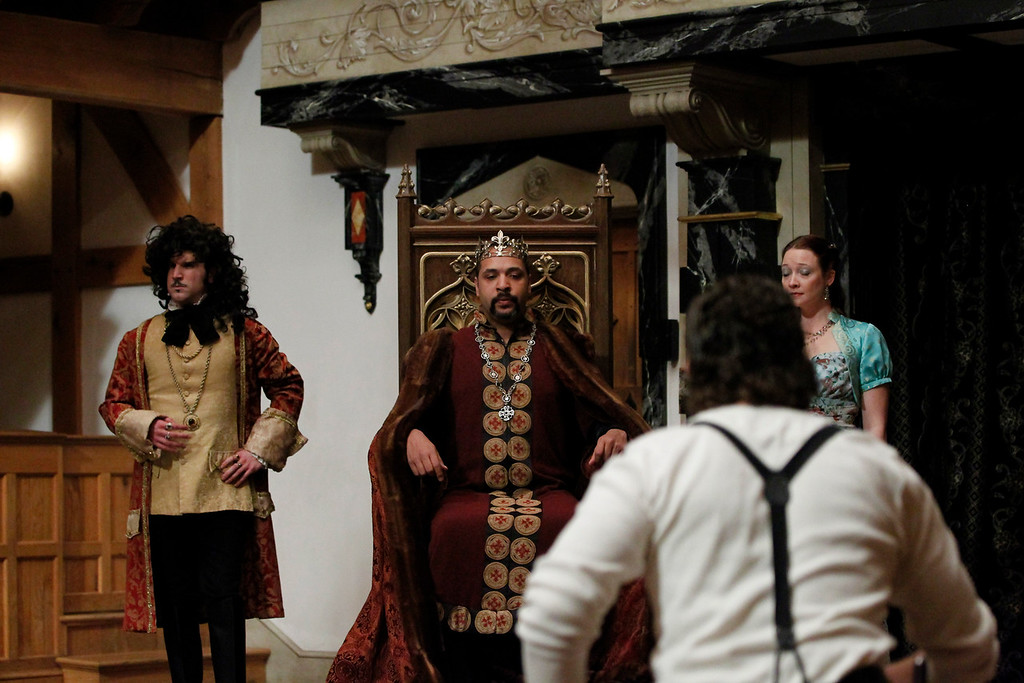 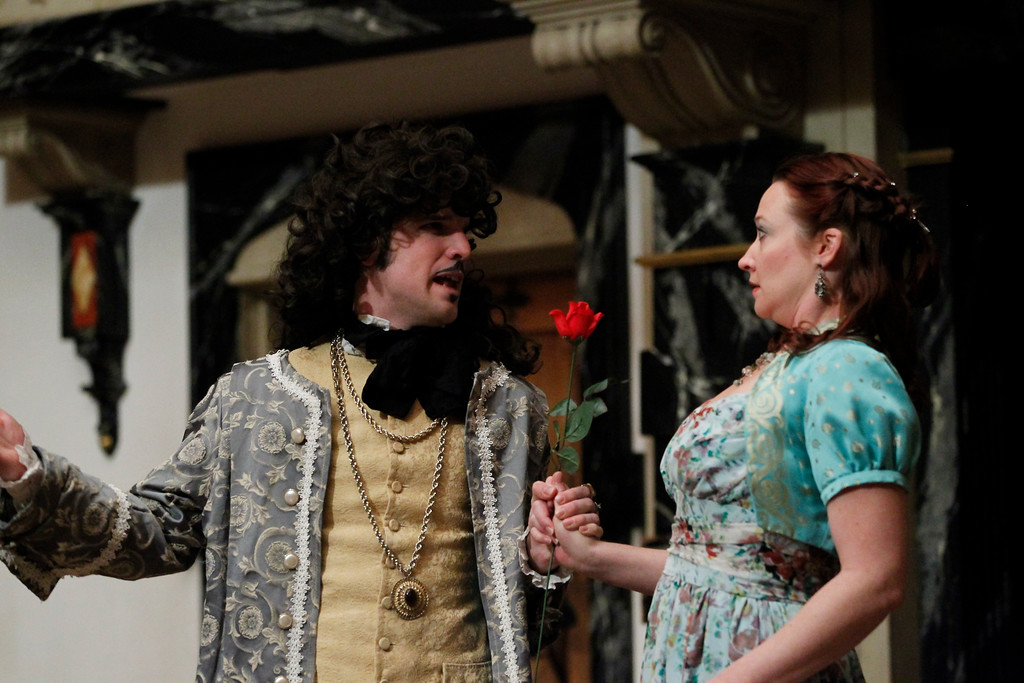 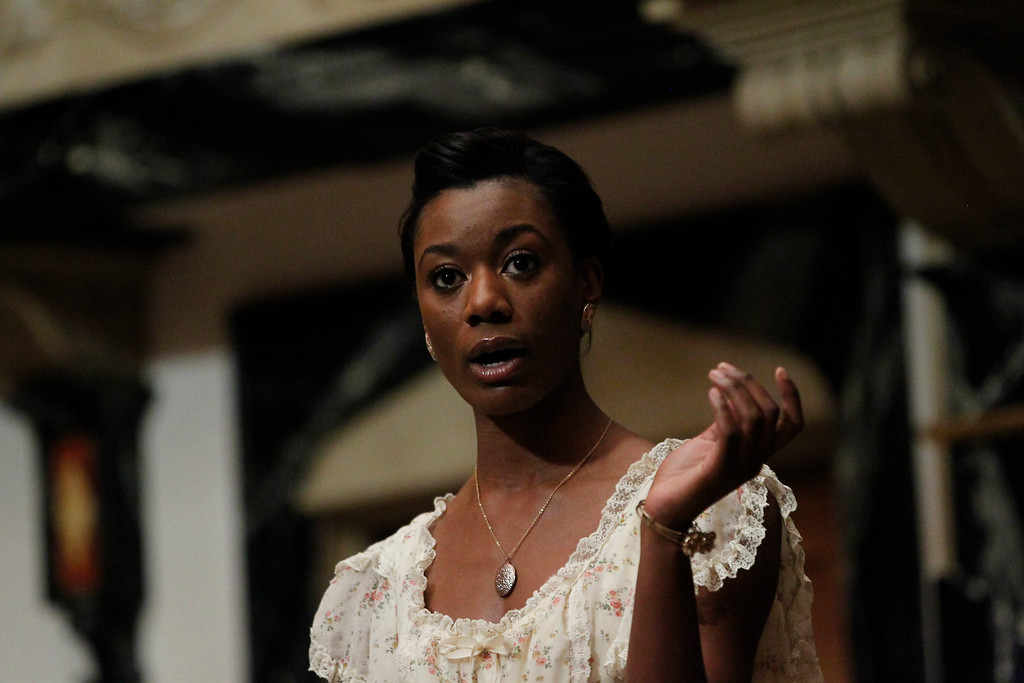 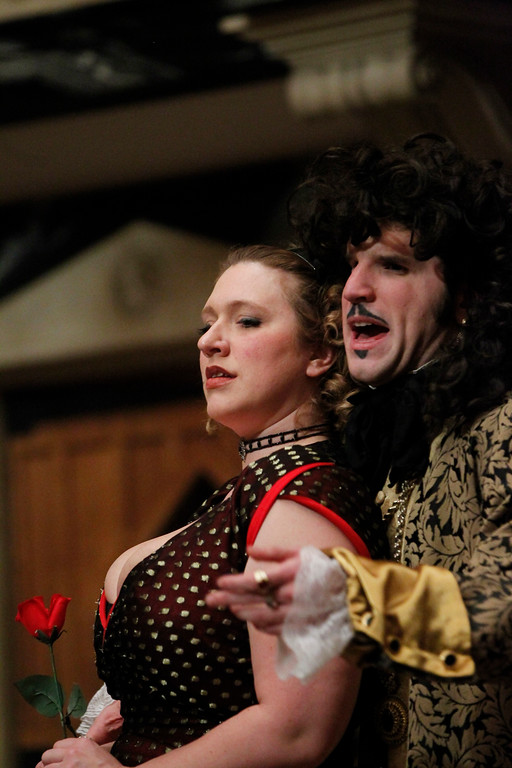 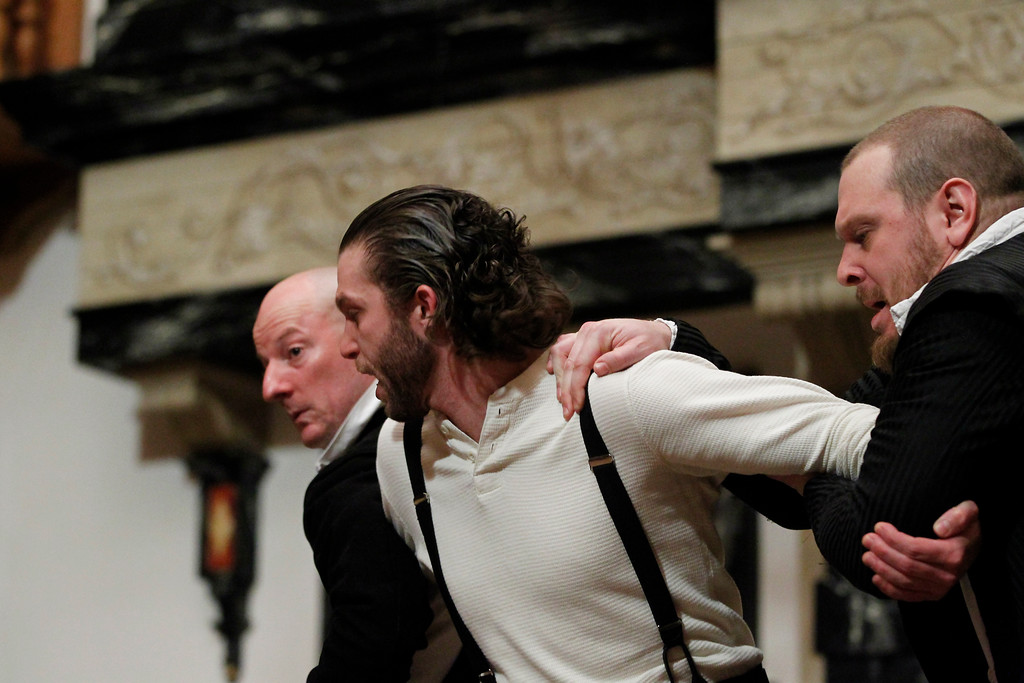 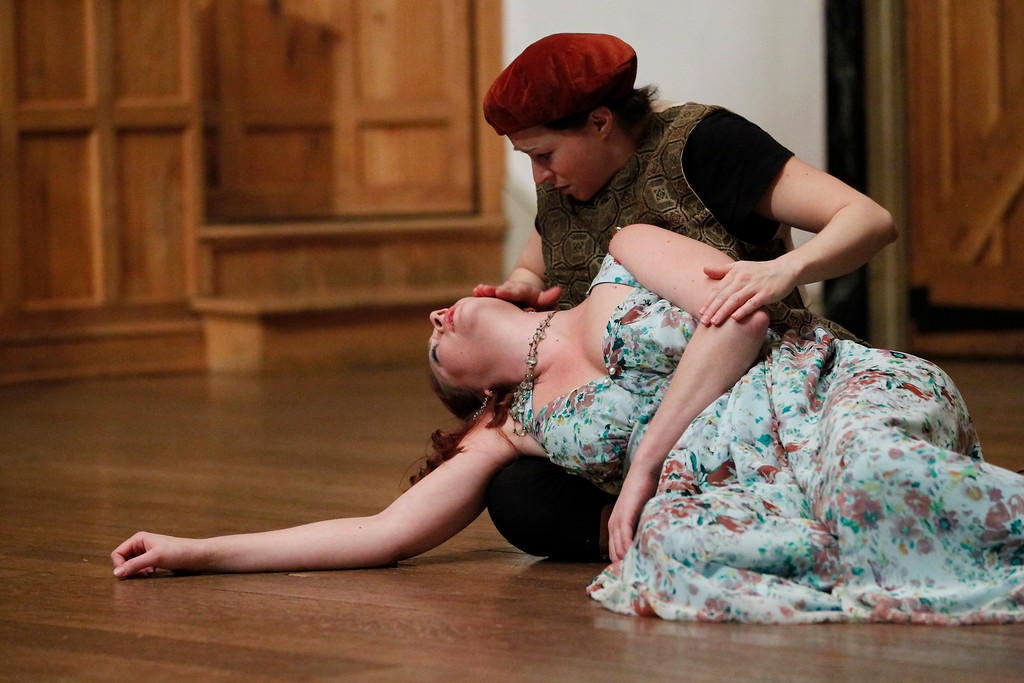 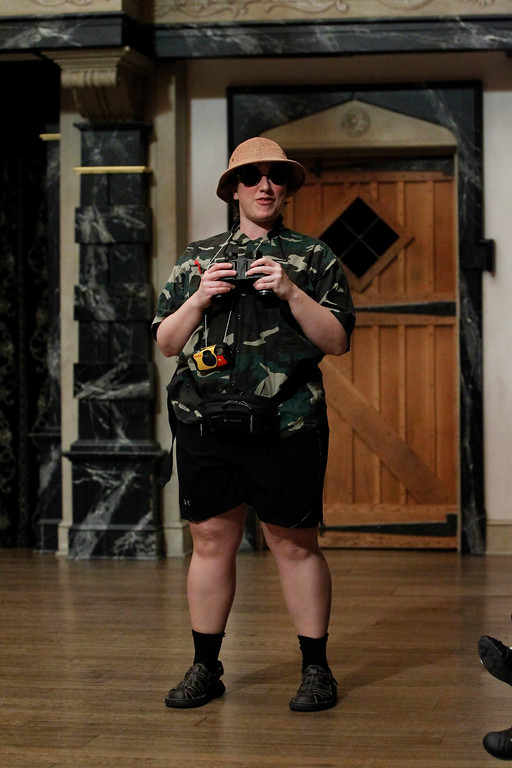 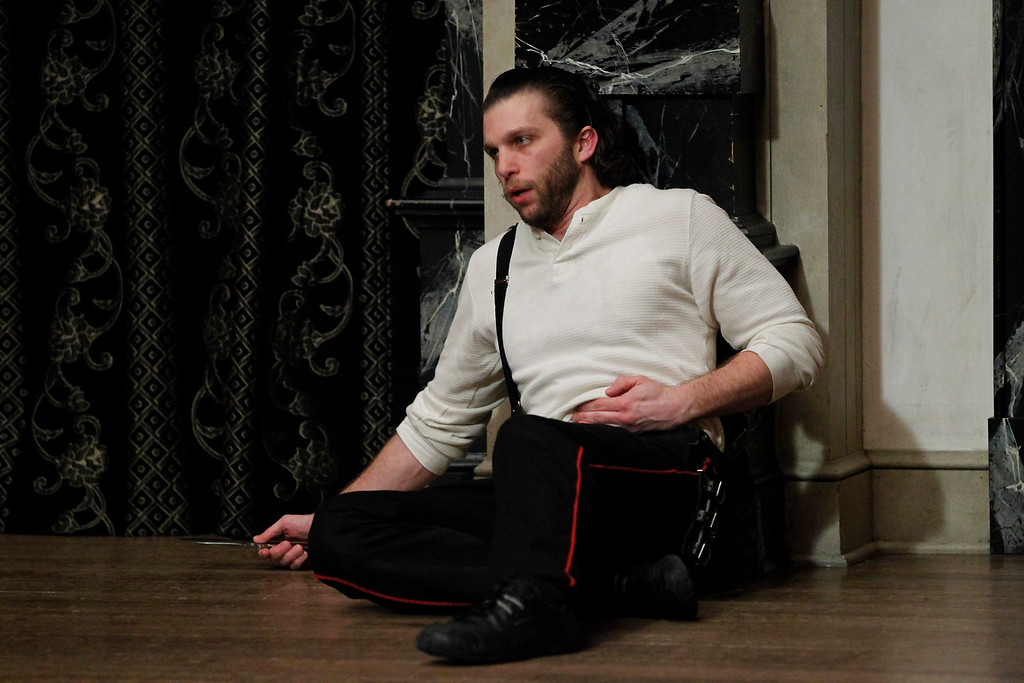 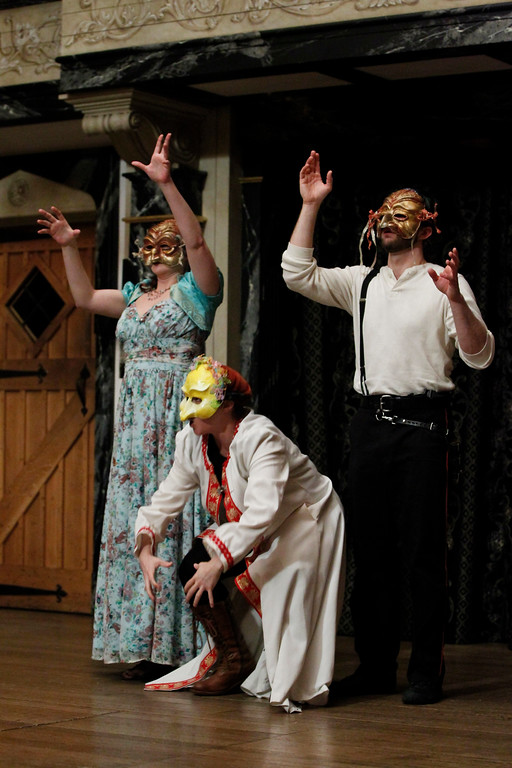 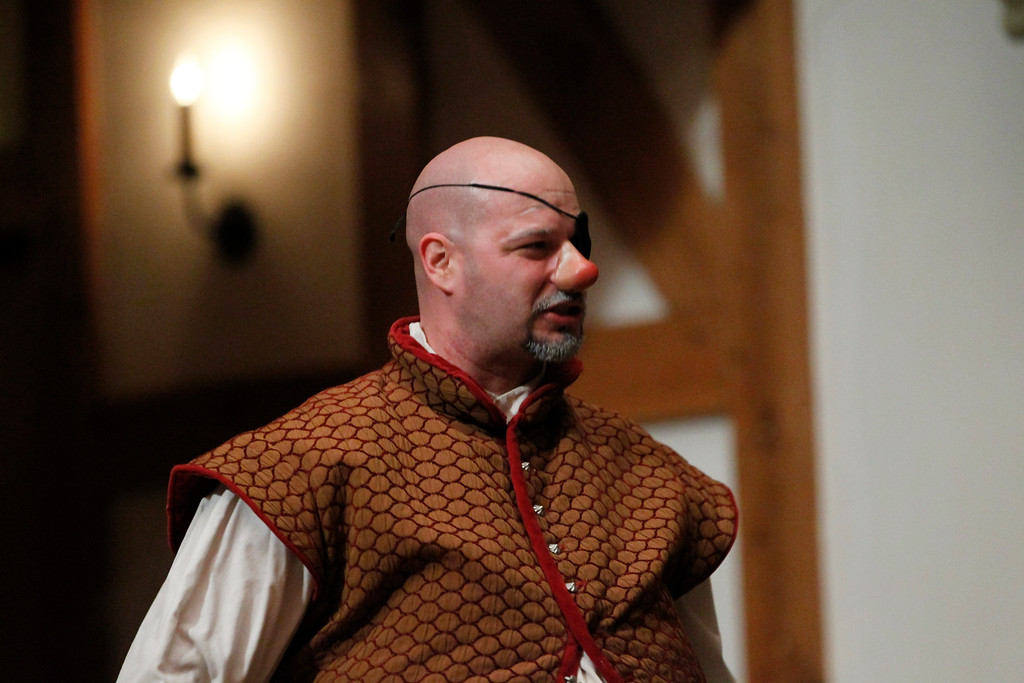 2. Where was the play first performed?
At the Blackfriars and the Globe by the King’s Men.

3. Who wrote it?
Francis Beaumont and John Fletcher. Francis Beaumont (1584-1616), the son of a prominent Leicestershire family, went to Oxford (at age 13) and later received legal training at the Inner Temple. He seems never to have practiced law but was active in London literary circles and, in 1607, he wrote The Knight of the Burning Pestle (which the ASC has produced three times). Like Beaumont, John Fletcher (1579-1625) came from a distinguished family (his father was chaplain to Queen Elizabeth) and he probably went to university. He collaborated with Shakespeare on Henry VIII and The Two Noble Kinsmen. Between 1607 and 1613, Beaumont and Fletcher teamed up to write some of the most popular plays of the day, all of them for Shakespeare’s company, the King’s Men. Their specialty was tragicomedy, plays whose romantic plots bring their heroes and heroines into great danger of dying but do not kill them. Beaumont married well and retired from the stage in 1613, but Fletcher continued as the King’s Men’s chief playwright until his death in 1625.

4. How are these playwrights like Shakespeare?
Their characters inhabit exotic worlds and explore gender and sexual politics through the convention of disguise in plays that center on romantic love.

5. How are these playwrights unlike Shakespeare?
As in our production of their A King and No King, the plays of Beaumont and Fletcher usually work to make audiences temporarily uncomfortable, but happy in the end. Many of Shakespeare’s plays work in the opposite way.

6. What do scholars think about this play?
They think it a good example of a Beaumont and Fletcher collaboration and of “tragicomedy.”

7. Is there any controversy surrounding the work?
Th earliest publication of the play, probably in deference to King James’s politics, did not have the villain come from Spain.

8. What characters should I especially look for?
The bad guy, Prince Pharamond, and the bad girl, Megra, are deliciously predictable. The heroine, Arethusa, and the hero, Philaster, model for us the ideal courtly virtue for each gender, as Bellario, Arethusa’s page, does for both.

9. What scene should I especially look for?
For serious mischief in the forest, the hunting scene in Philaster, or Love Lies a-Bleeding outdoes anything in A Midsummer Night’s Dream – and explains the play’s title.

10. What is the language like?
Mostly verse, and, particularly in the parts of the play attributed to Beaumont, the verse has a regular ease that reminds us of Shakespeare without the complexity.