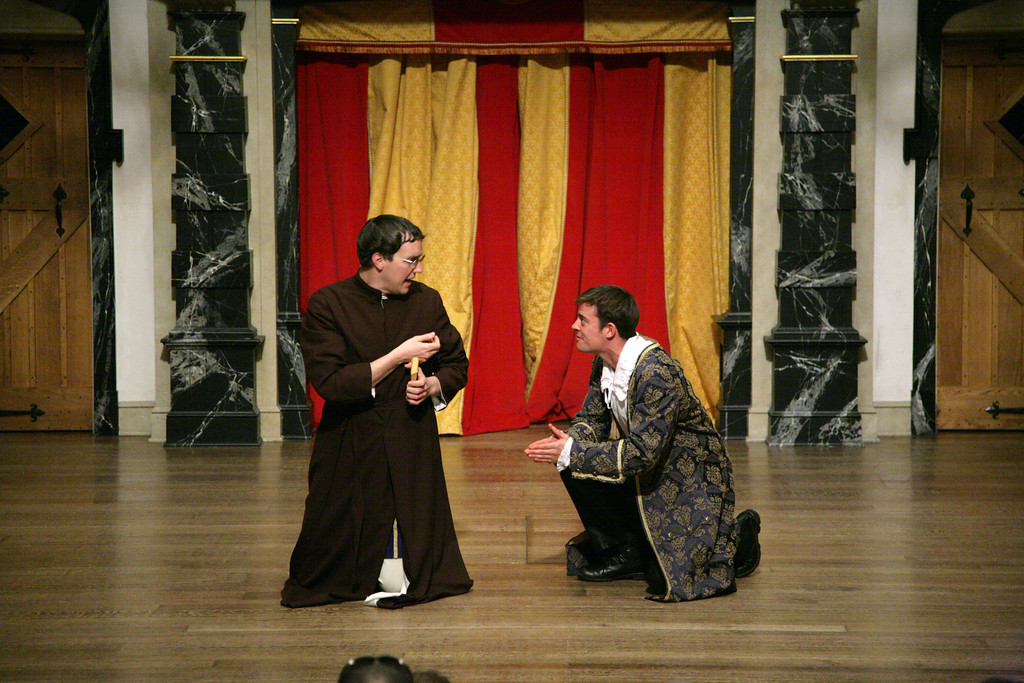 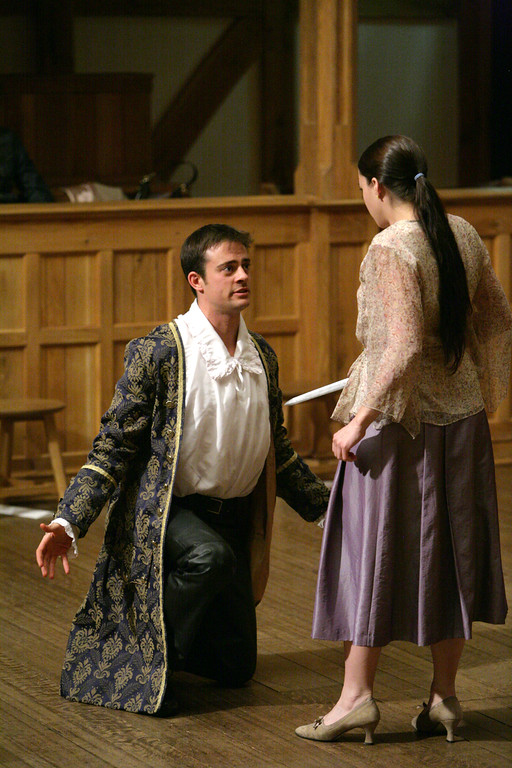 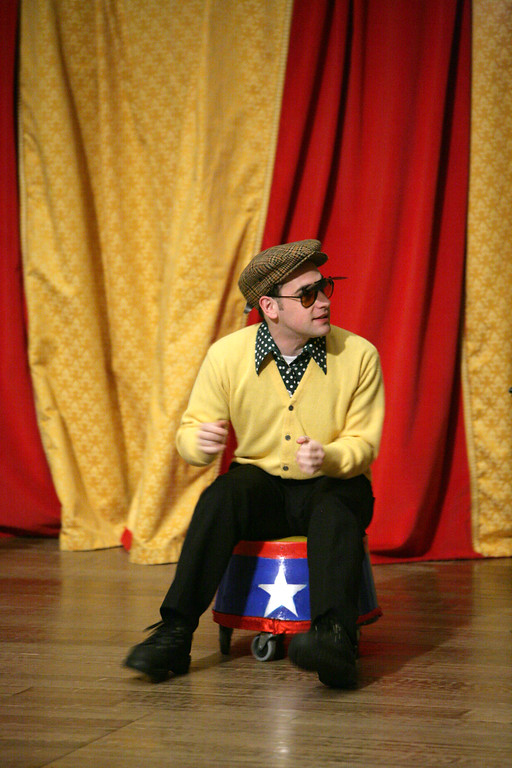 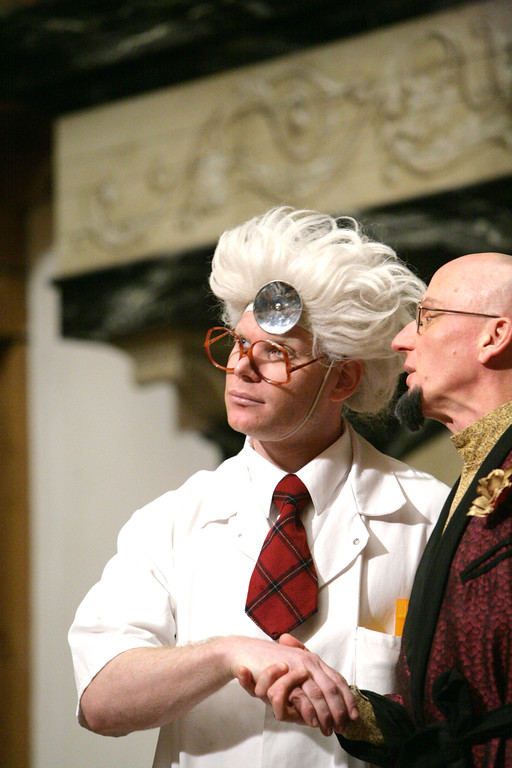 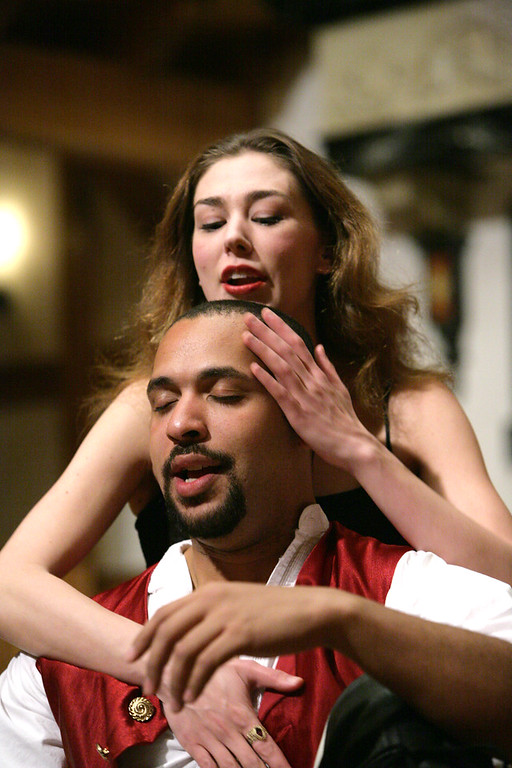 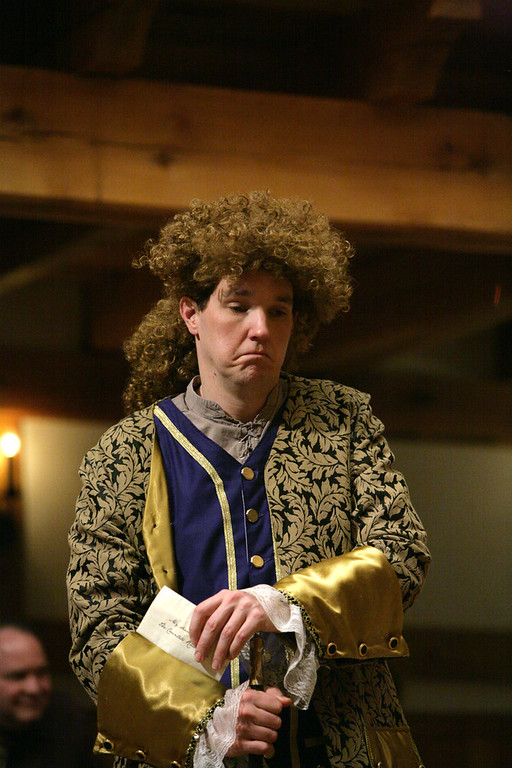 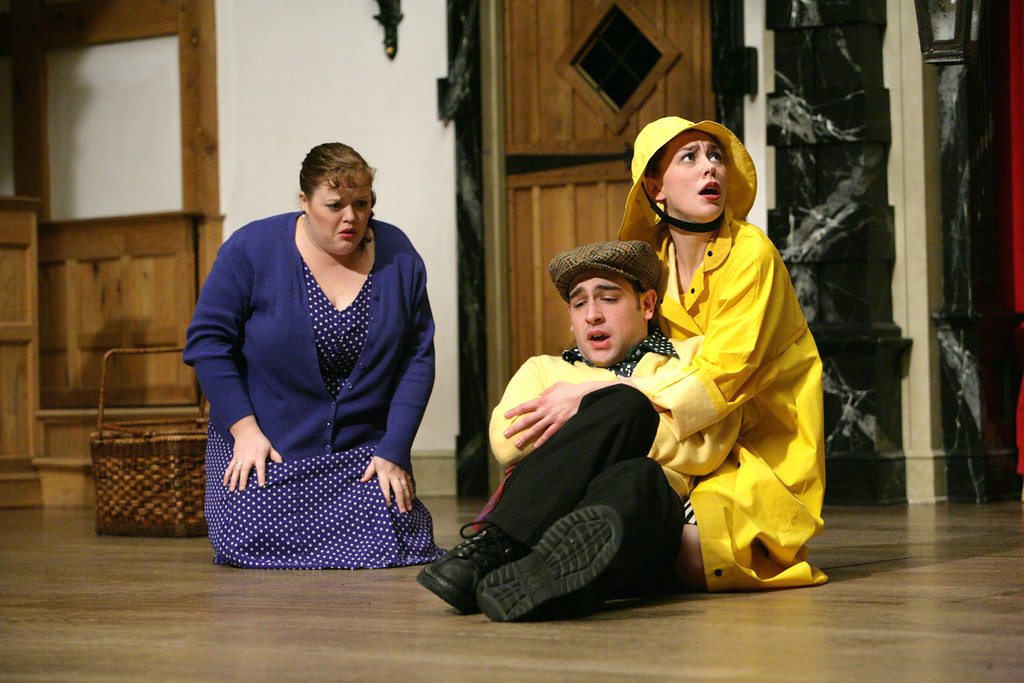 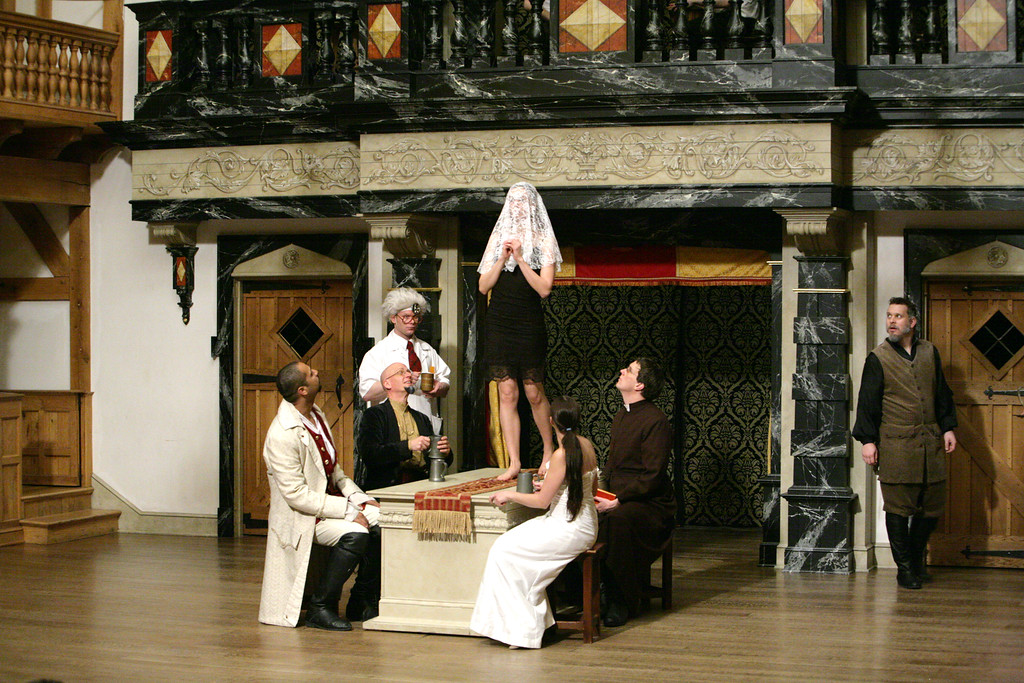 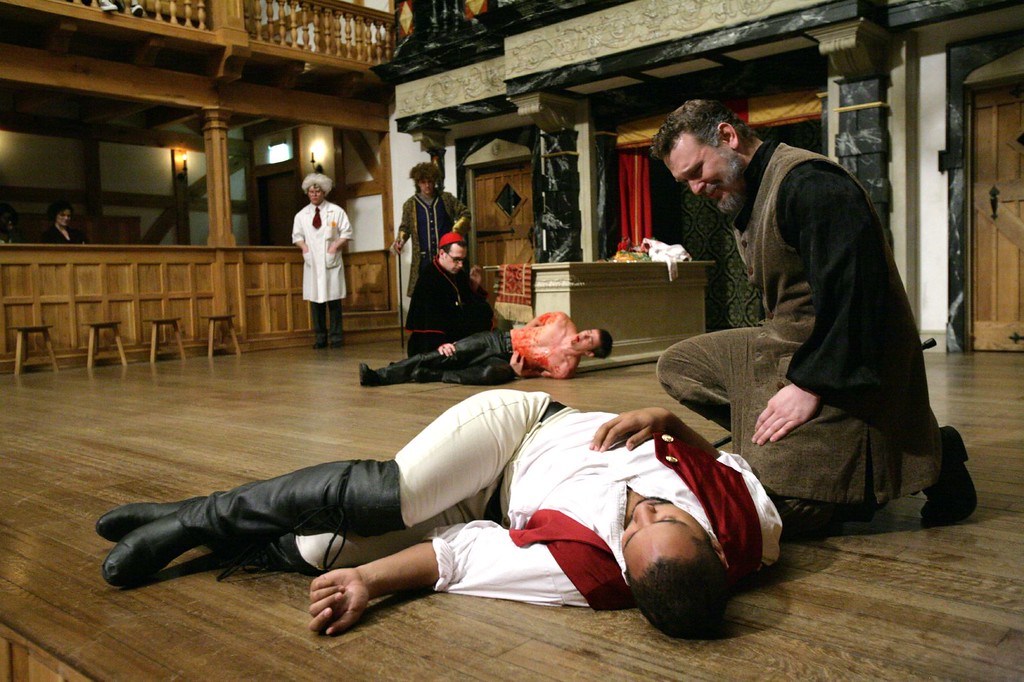 Ain’t That a shame

There’s one big difference: in Ford’s play, the lovers Giovanni and Annabella are brother and sister.

Does this mean that John Ford was trying to make a familiar plot more sensational? Well, sure. But the play does not wallow in that part of the story. In fact, it draws its strength from an indictment of the corrupt society around the two incestuous lovers. Yes, the beginning of the play shocks us with the commencement of this taboo alliance, but an odd thing happens as the play unravels: in a world of corruption, cruelty, and hypocrisy – the brother and sister become the most sympathetic characters on stage.

While Shakespeare lets the world revolve around Romeo and Juliet, Ford brings into ever more focus his play’s other characters and their stories. Everyone is flawed. Annabella’s suitor’s, for example, include Grimaldi, who is quite willing to murder his rivals; Soranzo, who is in an adulterous affair; and Bergetto, who is a rather wonderful idiot. Each of their stories is itself a little play, each is attached to other stories, and all the stories intertwine as the play moves to its ghastly and entertaining conclusion.

And at the heart of the play is a changed worldview from the one that informs Romeo and Juliet. That earlier play’s sense of tragedy comes in part from the feeling that the only obstacles to love and happiness for the young couple are a silly feud and bad timing. The world is still a spacious and hopeful place.

By contrast, the world of Ford’s play is constricted and cynical. The title of the play gives us a taste of that cynicism. Ford did not call his play Giovanni and Annabella; he gave it a title that does not even bother to name Annabella, a title with two weary contractions in five short words. ‘Tis Pity She’s a Whore is a phrase that seems like the casual comment of a gossip about to move on to another subject, as if to say, after a story of doomed incest, adultery, multiple murders, and evisceration, “Ain’t that a shame.”

That tone is what gives this play its moral weight and makes us relish – even in the forbidden love of Giovanni and Annabella – the echo of Shakespeare’s more innocent “death-marked love.”