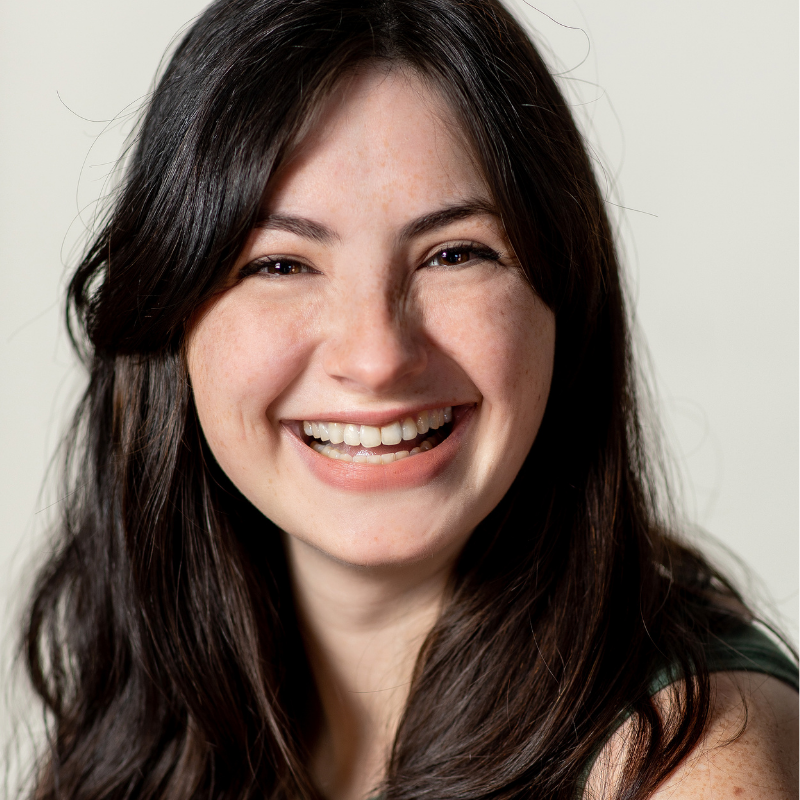 PREVIOUSLY WITH ASC: Acting Fellow – Twelfth Night; Thrive, Or What You Will; The Tempest; Pericles; Une Tempête

BIO: Amy (she/her) is originally from Manorville, New York who received her BA in Dance and Theater from Manhattanville College before heading to Staunton for Mary Baldwin’s Shakespeare and Performance Program. She recently graduated with her Master of Letters and Master of Fine Arts Degree from Mary Baldwin University where she was an Acting Concentration. With her MFA Company she had the joy of playing Rosalind in Shakespeare’s As You Like It, Volumnia and Cominius in Shakespeare’s Coriolanus and Estela in Ana Caro’s The Courage to Right a Woman’s Wrongs. Some of her past credits include Isabella in Shakespeare’s Measure for Measure with Northeast Stage, Eliza Doolittle in George Bernard Shaw’s Pygmalion and Lady Anne in Shakespeare’s Richard III with East End Mobile Theater for which she recently received a Broadway World Award for Best Supporting Actor in 2021. While learning lines Amy enjoys crocheting and a cup of peppermint tea. 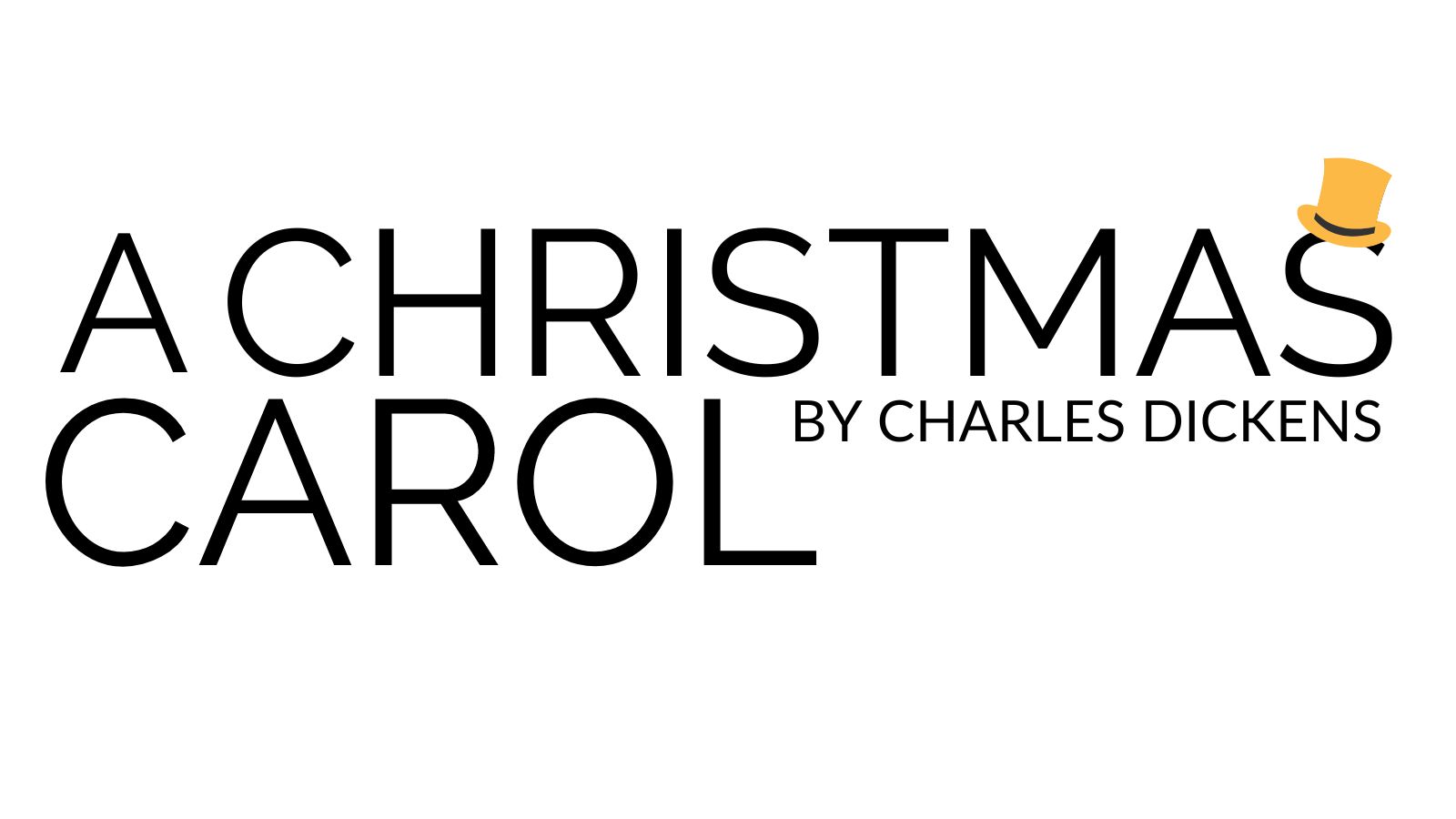