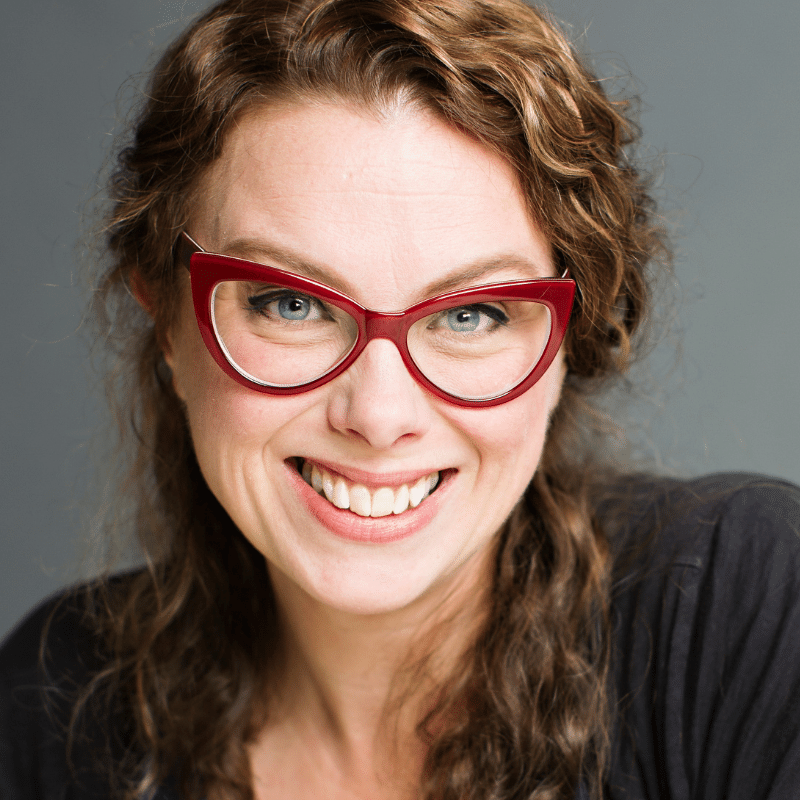 Jenny (she/her) is a fourth-generation theatre woman. At the ASC, she’s directed Richard III; The Fall of King Henry (Henry VI, Part 3); Much Ado about Nothing; King Lear; and The Winter’s Tale. Jenny lives in NYC, where her directing includes The Three Musketeers and Henry V off-Broadway with The Classical Theatre of Harlem, where she is an Artistic Associate. Previously directing The Comedy of Errors this spring, she is back for Twelfth Night this summer, then to HSRT in Holland, MI for Much Ado. In Kaohsiung, Taiwan, Jenny founded a theatre company and collaborated with international artists for seven years. Taiwan directing includes Macbeth, Dangerous Liaisons/Weixian Guanxi, Romeo & Juliet, Into the Woods, and As You Like It! (a musical she co-wrote). Jenny is on the faculty of AMDA New York. MFA, U of Delaware; BA, UVA. A former SDC/ Kurt Weill Foundation Fellow, Jenny is a member of the Lincoln Center Theater Directors Lab, and the Stage Directors & Choreographers Society (SDC), a national theatrical labor union. https://bennyjennett.com Twitter: @bennyjennett