The King of Navarre and his three “schoolmates” are ripe for an education in love from the Princess of France and her three ladies. Joining the lovers is a gloriously goofy troupe of clowns, including the love-warrior Don Armando and the lust-sick rogue Costard, who ardently pursue the affections of a winsome country made – and who perform an unforgettable pageant for the royals. This giddy and extravagant romantic comedy is Shakespeare’s most exuberant wordfest – a joyful carnival of love, loss, and hope. 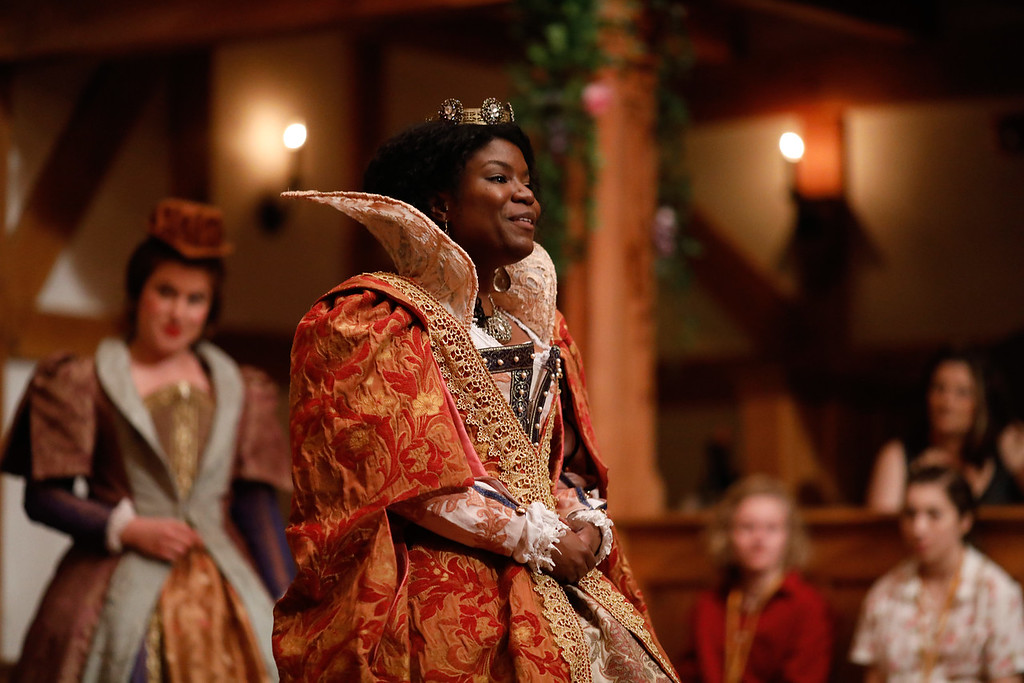 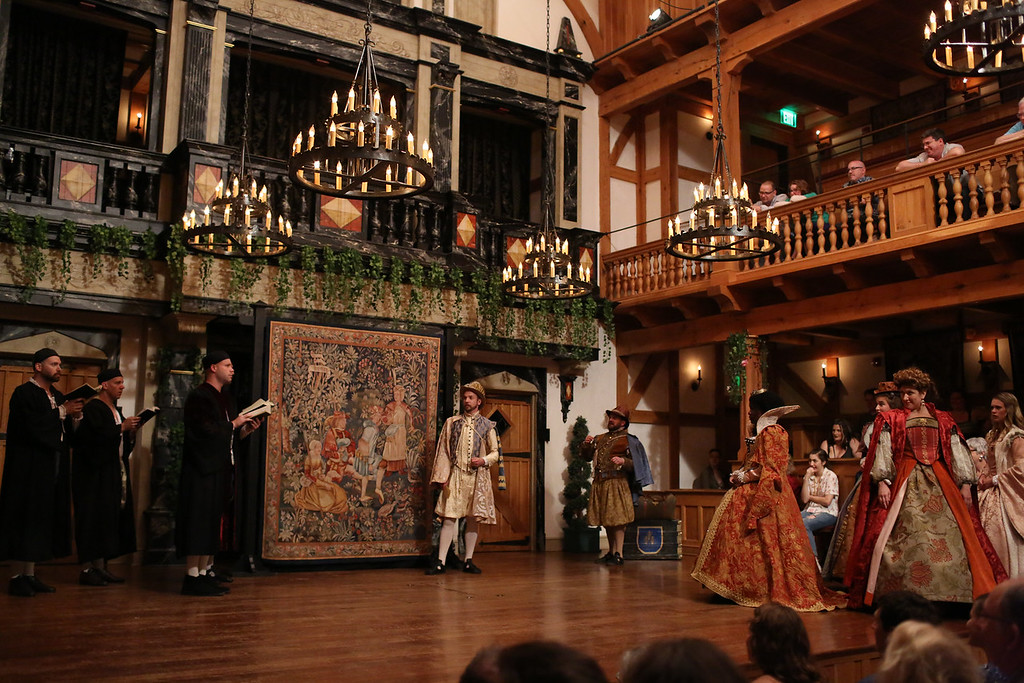 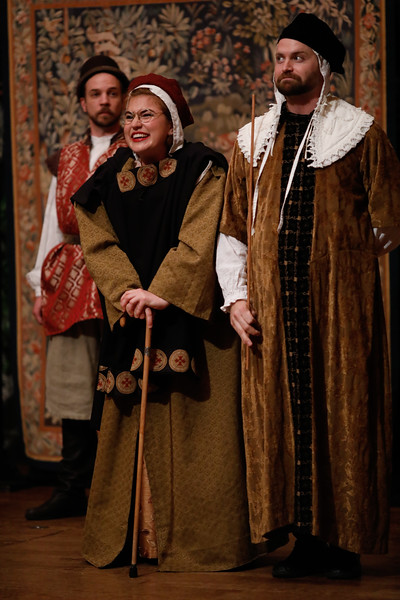 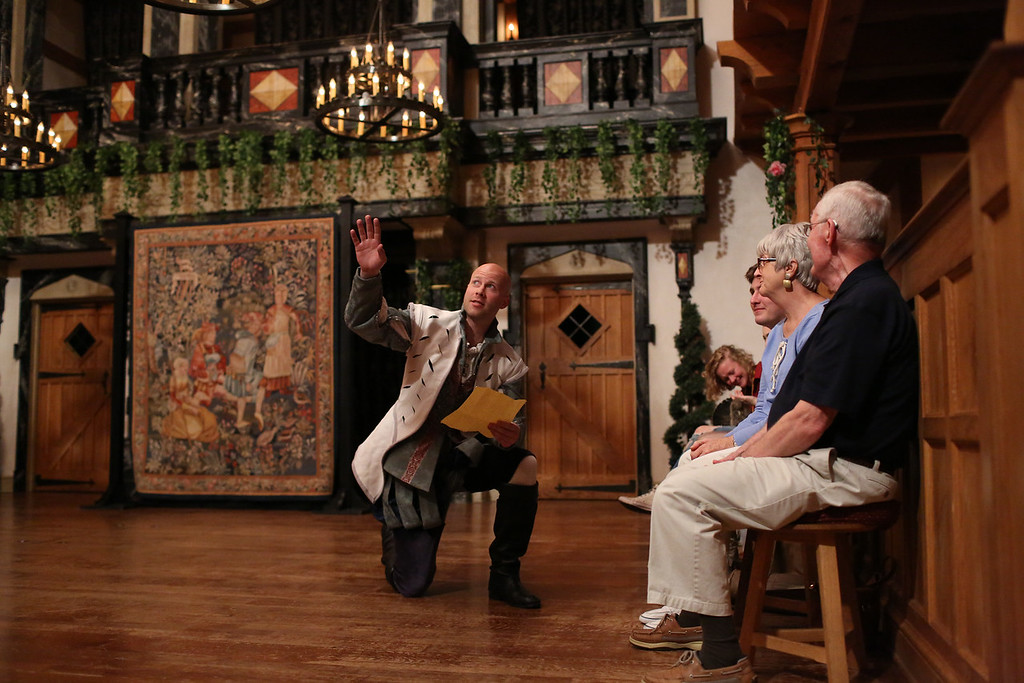 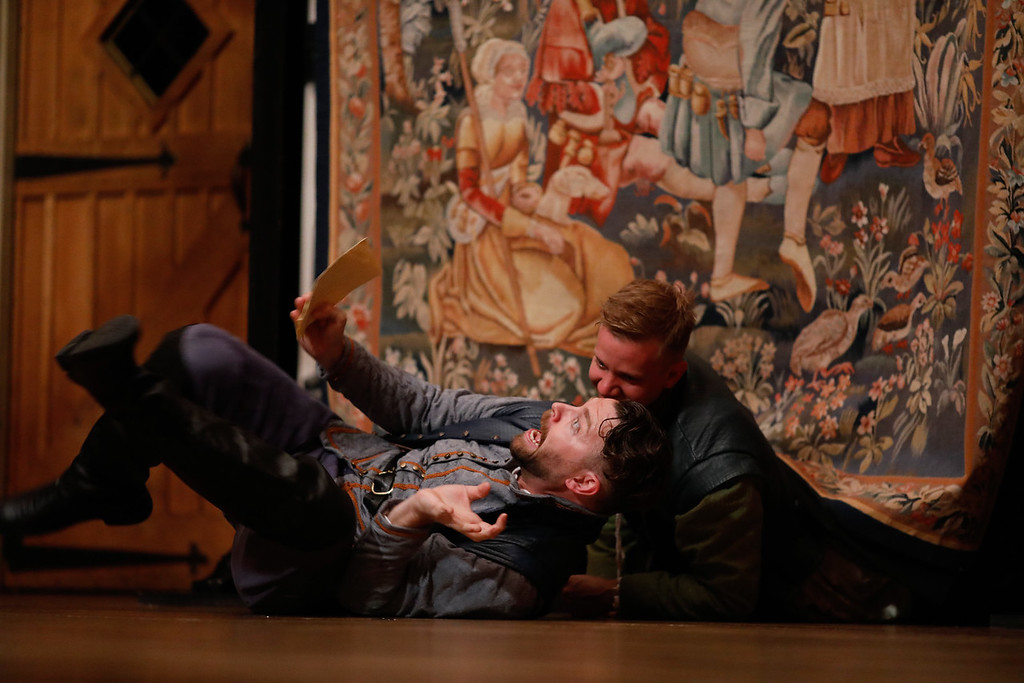 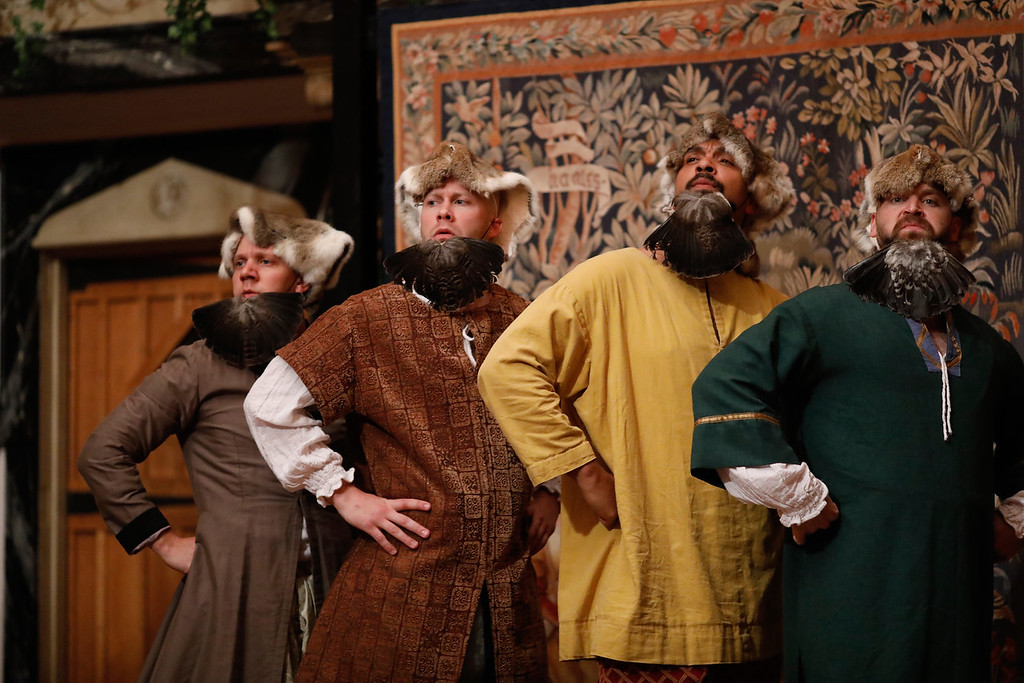 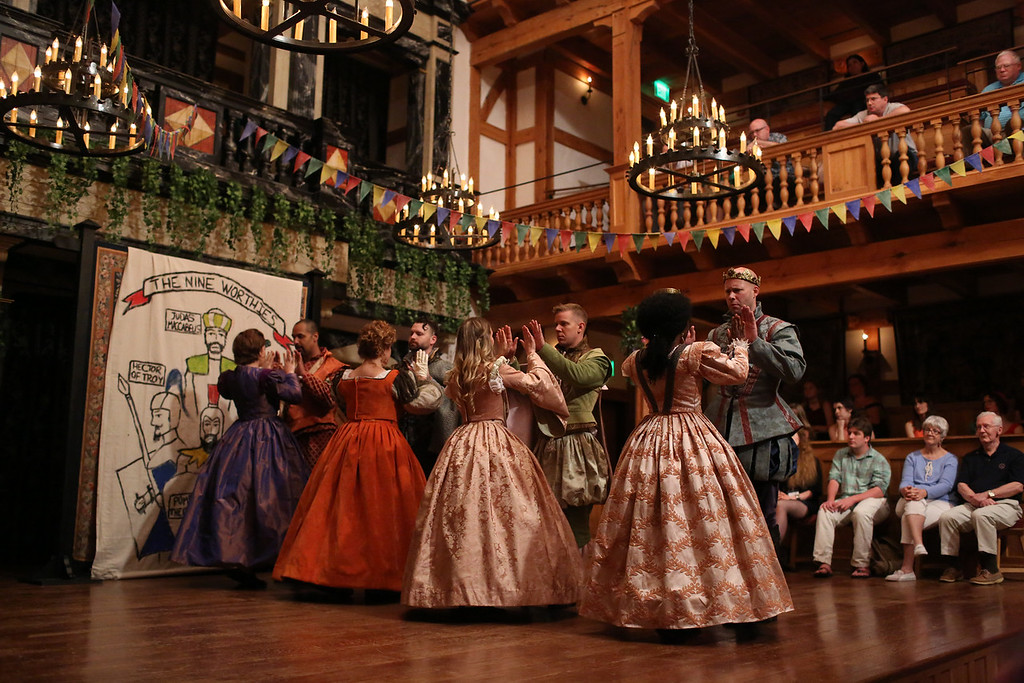 A World Where Words Matter

Following a performance for Queen Anne in 1605, Shakespeare’s labor of love was lost to the world of theater for more than two centuries. Rediscovered by the Victorians, it remained an elegant curiosity, a site of courtly intrigues, and a knot garden of linguistic sophistication, its frivolous affairs far removed from contemporary concerns. “Here is a fashionable play,” wrote Harley Granville- Barker in 1930, “now three hundred years out of fashion.”

Since the Second World War, however, Love’s Labour’s production history has been one of “discovery and triumph,” as contemporary theatre makers mine the text both for its wit and its slipperiness and the pastoral love plot for its generational crises and gender conflicts. Unique among Shakespeare’s comedies, the uncertain ending, which sublimely ravels up the play’s melancholic undercurrents, also appeals to our postmodern distrust of generic simplicity. A bonbon stuffed with bon mots, the play’s sweet center is encased within deeper anxieties about fame, time, and mortality.

Of course, the heart of this “wittie and pleasant comedie” beats – iambically, for the most part – with Shakespeare’s linguistic brilliance and comic genius. In a play full of words, his characters live for wordplay. They measure themselves and engage each other through quips, quibbles, and put-downs, employing the kind of verbal pyrotechnics for which the skilled ASC actors and the acoustically-resonant Blackfriars Playhouse are ideally suited.

Yet more than just glorifying language, Love’s Labour’s makes us think about the way it is taught and learned, performed and parodied, used and abused in the pursuit of love, lust, status, and security. That Navarre’s edict initiates the play’s presiding issue of oath-taking is an irony that would not have been lost on Elizabethan audiences, for whom Henri (rather than Ferdinand) of Navarre, the glamorous Protestant prince who gave up his faith for the Catholic throne because “Paris is well worth the mass,” was the archetypal oath-breaker. As the lords and their rustic counterparts wrestle with the implications of swearing and foreswearing, the play opens up a debate about what happens when words are treated as open-ended.

In an age when news is fake and facts have alternatives, Shakespeare’s agile comedy offers a timely reminder that words matter and that our word is our bond.

The Princess of France