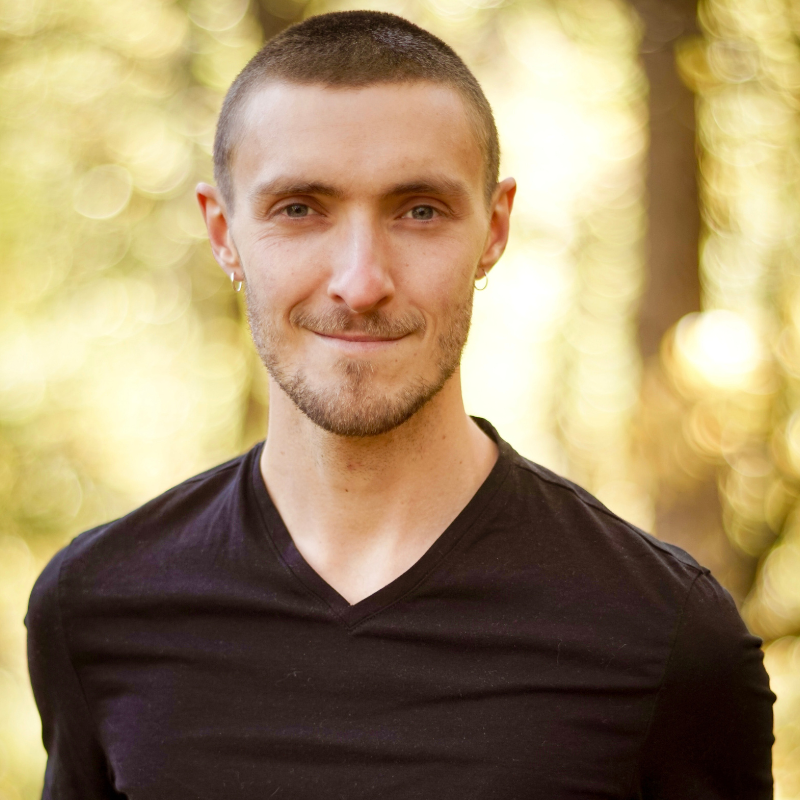 OTHER THEATRE: Billy, Eamon, Svec, and Emcee in Once (John W. Engeman Theatre; and 2019 US National Tour); Nate in Oil (Olney Theatre Center); Philip in The Lion in Winter, Narrator/Pianist in Billy Bishop Goes to War (Cape May Stage); White Rabbit in Wonderland: Alice’s Rock n’ Roll Adventure (Atlantic Theatre Company); Music Director/Composer for various productions of The Tempest, Twelfth Night, As You Like It, The Yellow Boat, and The Lion in Winter (Recess Theatre; Cape May Stage; and James Madison University)

EDUCATION: B.A. in Theatre and Dance with a Music minor from James Madison University